Facebook is a great way to link with friends both old and new; it’s a great way of keeping in touch with family and getting to know new people. However, Facebook is still a commercial enterprise. Mark Zuckerberg’s promise that “it’s free and always will be” has a flip side: It makes its money by selling customer information to third parties.

For this reason, the hashtag #DeleteFacebook started trending on Twitter after 2018, and many celebrities have been championing the right of former users to be forgotten. But before you hit the “delete my account” button, you should know what right you have to have your data deleted, to what extent it is possible to delete your Facebook presence, and how long it takes to erase your information.

First, though, time for a recap on the type of data Facebook holds and why. 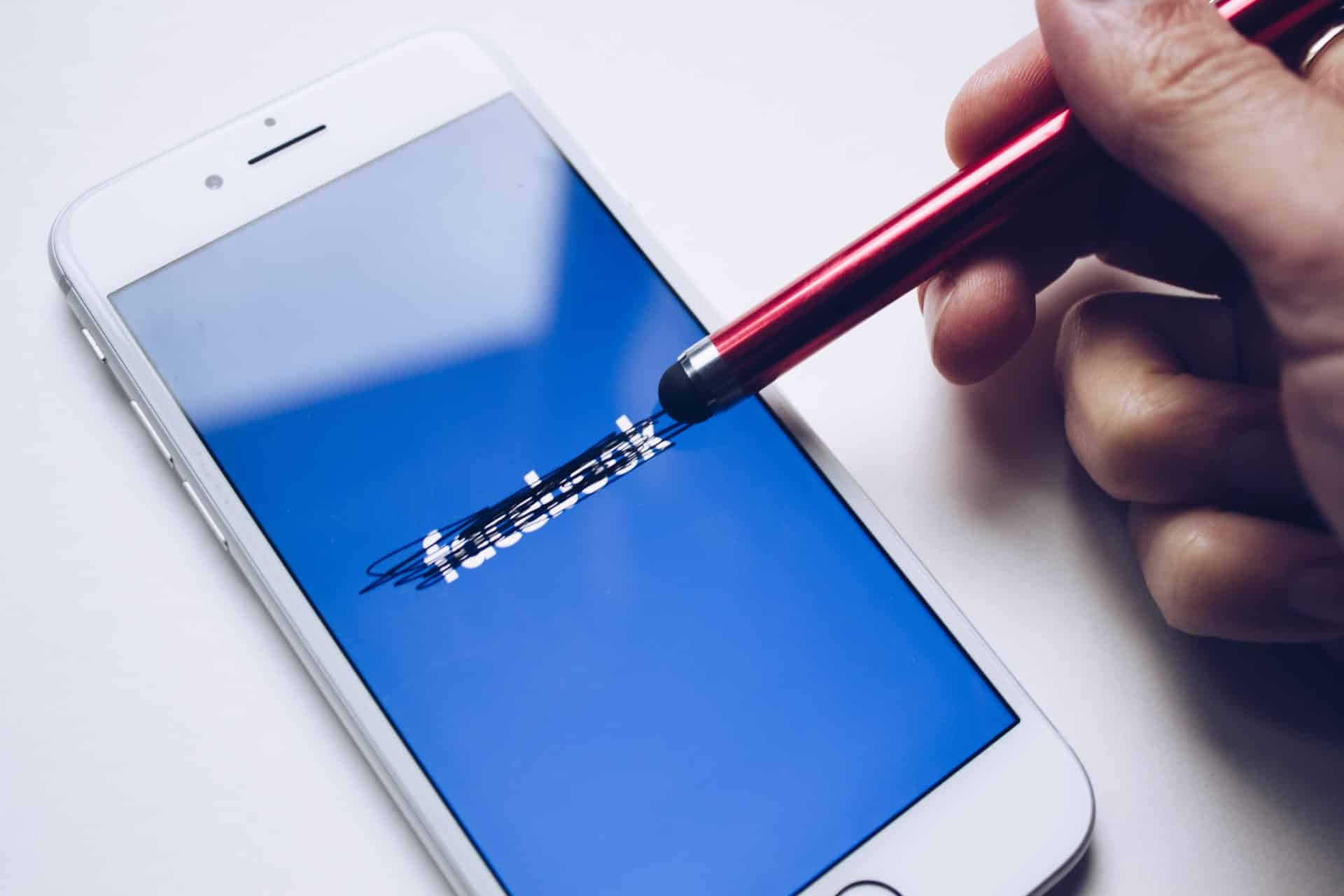 Well, a huge amount actually. Facebook makes its money by selling data to advertisers so that they can target their products to the right audience, so this means that the data has to be enough to build up a profile of you as a person.

For a start, they know when you log in, for how long, and from what location. They know what types of devices you use. They store every message you send through Facebook Messenger, and yes, they use that information too. They have access to your webcam and microphone, and also your contacts list, as well as apps that you’ve installed.

They also analyze your posts to ascertain your interests, your political leanings, and any religious views you may have. They know your gender and ethnicity. They know your marital and dating status through apps like Tinder. Obviously, they know what you look like from your profile picture.

Very much so. Under previous data protection regulations in force until May 2018, there was no requirement to ‘opt in’ to have your information shared by Facebook. This meant unless you checked a box explicitly withdrawing consent, they could share your information. Under the new General Data Protection Regulations (GDPR), Facebook requires users to opt-in using positive consent to share the information, and it also has to provide a dashboard by which users can review their data preferences.

However, Facebook is adept at making it easier to opt-in than out, and let’s face it, who really checks to see what they’re opting into?

Facebook is merely a data controller under existing and previous data protection legislation. That means that as long as they process your data according to your explicitly stated preferences, where it ends up and how it’s subsequently used is someone else’s problem.

That depends on what you mean by safe. Much of the suspicion surrounding Facebook’s use of data stems from the Cambridge Analytica scandal, which broke in March 2018.  Cambridge Analytica, a British firm specializing in advertising logarithms, managed to gain access to the personal information of 87 million people without their permission.

This was used to provide information for targeted political campaigns based on the habits, income, and other personal information inadvertently provided by survey respondents to build up psychological profiles of potential swing voters. This profiling went some way to influence the 2016 presidential campaigns of both Ted Cruz and Donald Trump, as well as the UK’s EU referendum.

Facebook was fined a record $5bn in the US and a paltry £500,000 in the UK. This laid the foundation for the GDPR, which lays down more onerous binding regulation on data controllers such as Facebook and the provision of fines for breaches of up to €20 million or 4 percent of worldwide turnover, whichever is the greater. As for Facebook, despite the GDPR only being binding with regards to EU data subjects, Facebook has voluntarily applied the rules of the GDPR to its data handling, even outside the EU.

So is your Facebook data safe? Well, it was supposed to be safe before the Cambridge Analytica scandal, yet it was still misused, and it took three years before anyone realized, so who’s to say it won’t happen again?

However, there is one important provision of the GDPR: the right to erasure.

Can I Request The Right To Be Forgotten?

No. This was mooted during the initial draft of the GDPR, but the final regulations include only the less onerous right to erasure. The difference is, a Facebook user can request their account to be deleted, and that means all the data on their account goes with it. However, any information or pictures sent to other users or third parties cannot be deleted.

In practice, this means that all pictures, posts, and status updates you have on your profile will be deleted, but any pictures or data you may have sent to other users will remain with them, and any messages sent through Facebook Messenger will remain in that person’s inbox until they decide to delete them.

Under the previous data protection regulations, Facebook could keep it for three months. Under the GDPR, they can keep it for a month. If there is a reason for keeping it longer, for instance, where there is a large amount of data, they can apply to the authorities for an extension. However, from the moment you request deletion, your data will not be shown to other users or disseminated. Following the month-long grace period, any data that you have requested to be deleted must be destroyed.

You may be wondering how to delete your Facebook data once and for all? Once you notify Facebook of your wish to delete, they are bound by the GDPR to delete your profile straight away. It’s as simple as sending them an email! If you don’t feel comfortable with this, there are many services that can help you with the process. 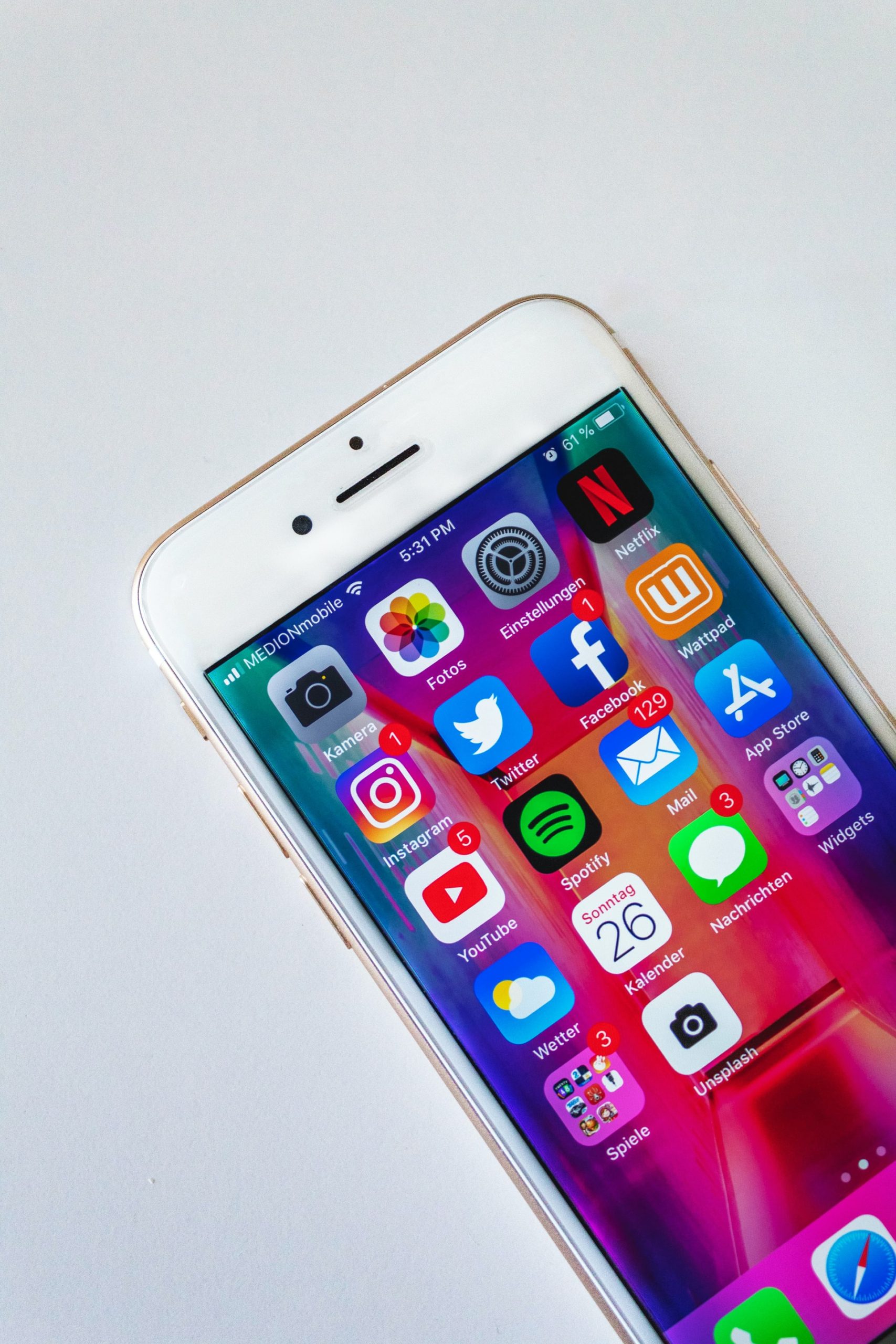