The public cloud computing market is expanding at an unprecedented rate. Last year, global businesses spent $258 billion on public cloud solutions. As demand for these services grows, Amazon Web Services is dominating the market. They have captured almost a third of the market share, which is twice the market share of their largest competitor. 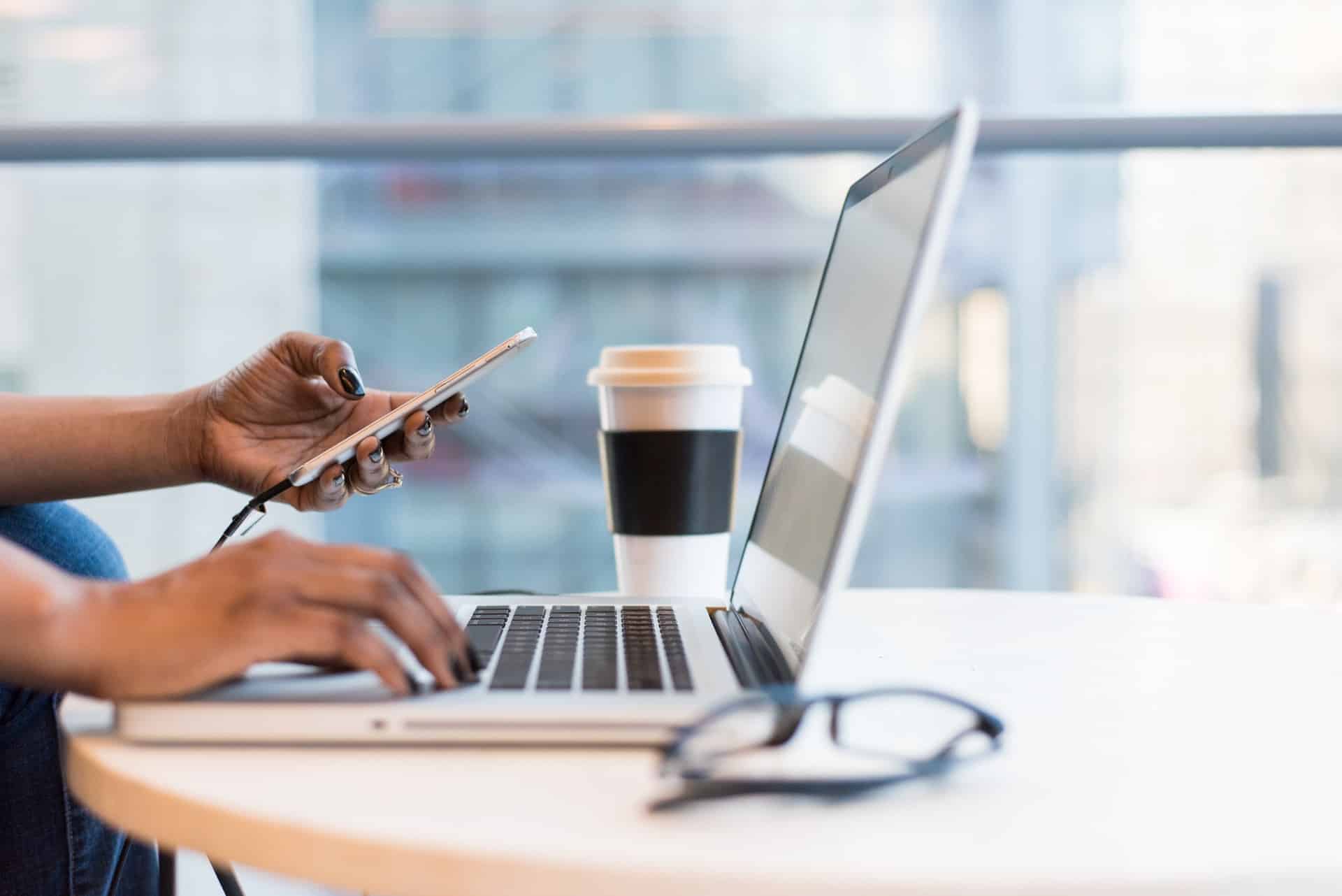 Primary AWS Trends Shaping The Industry In The Coming Year

Here are some of the biggest AWS trends that are taking shape in 2020. You can learn more from AWS training online.

The market for AWS and other public cloud services has become more heterogenous over the last couple of years. Initially, demand for the services was largely driven by large, multinational corporations.

Many small and medium-sized enterprises (SMEs) have started to discover the benefits of AWS. AWS public cloud services have also become more popular among non-technical industries.

AWS has recently started investing in a new generation of processors. These processors are known as Graviton.

The benefits of these new processors are numerous. They come with chips that offer 600% higher performance. They also bolster security considerably and operate 50% faster.

As AWS uses these new processors to enhance their services, more companies will express greater satisfaction with the solutions that it provides. This should increase demand for AWS services for the foreseeable future.

AWS Vice President Sandy Carter said that the organization is making its enterprise clients a top priority in 2020. Carter has stated that AWS is taking a number of initiatives to realize this goal.

AWS has found that workloads for enterprise clients have spiked considerably, due to a series of unusual events. Many of these issues might have been precipitated by the COVID-19 crisis, but other issues seem to have predicted the pandemic.

Carter told reporters that AWS is focusing on integrating SAP HANA to it server configurations. AWS platforms are designed to easily migrate to the new HANA model. This is an important feature, since so many organizations have set hard deadlines of migrating by 2025.

Microsoft has made a number of changes in recent years. Some of these issues are going to have a profound impact on the public cloud market.

One of the biggest issues is that Microsoft is discontinuing its Windows 2008 products. Code for applications developed with this older operating system will no longer be readable in some of the newer operating systems.

AWS has responded by creating a new set of features that can abstract code from the older operating system. This means that older code and applications can be executed in newer windows environments.

Growing Accessibility On A Wider Range Of Devices

Older AWS protocols could only be executed on desktops and a limited number of mobile devices. A growing number of customers have grown disenfranchised with this limitation, which has forced AWS to respond.

AWS recently announced the introduction of AWS Outposts. This has made it a lot easier for customers to access AWS on any device. It can even be accessed on mobile devices that are connected to 5G networks.

Reach For AWS Services Extends Further Beyond The United States

Canada actually has an even higher public cloud penetration rate in the United States does. A recent survey found that 97% of nature Canadian companies utilize the public cloud.

AWS is also gaining traction in emerging markets. This should help companies in emerging economies gain a competitive edge on a global scale.

Amazon Web Services has been a market leader for the public cloud services industry for quite some time. The organization has maintained its market share by offering state of the art services and evolving with new technological trends. The aforementioned trends are some of the biggest changes that AWS customers should be aware of in 2020. 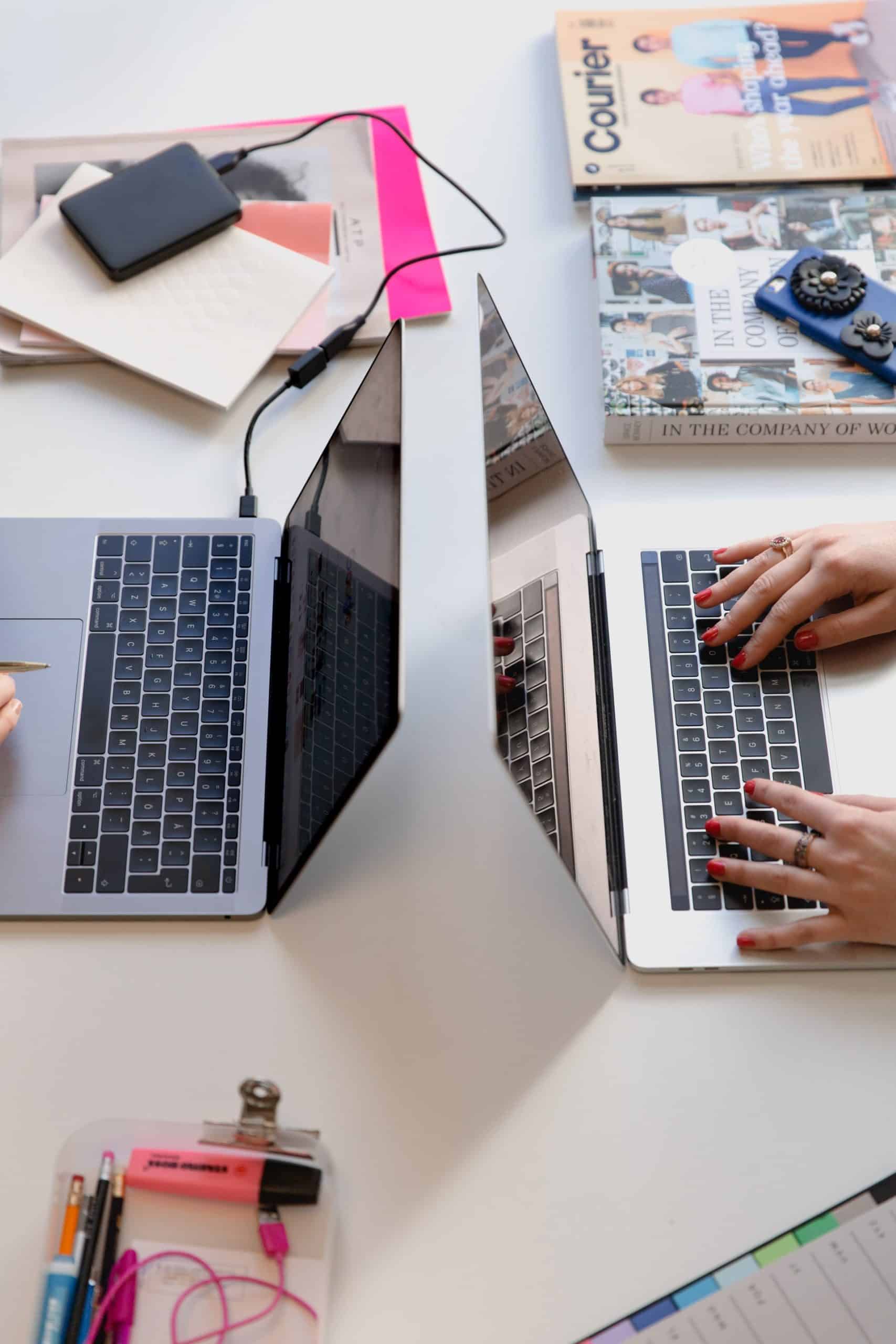