The over 4.7 billion humans currently using the internet worldwide generate about 2.5 quintillion bytes of data every day. So that there is more than a sufficient amount of data that can be extracted from the internet; however, the fact that the internet is loaded with data does not automatically translate to easy extraction of this data.

There are several challenges that many users have to bypass to extract the data they need. This is especially tough on businesses that need data as their lifeline if they must thrive in a global digital market. Numerous tools and operations have been invented to mitigate the many challenges. The most effective operation for easy web data extraction is known as web scraping.

And scraping with PHP has become something that many users do to collect the data they require automatically. In the next few sections, we will understand what web scraping and PHP are and why web scraping PHP is becoming increasingly popular. 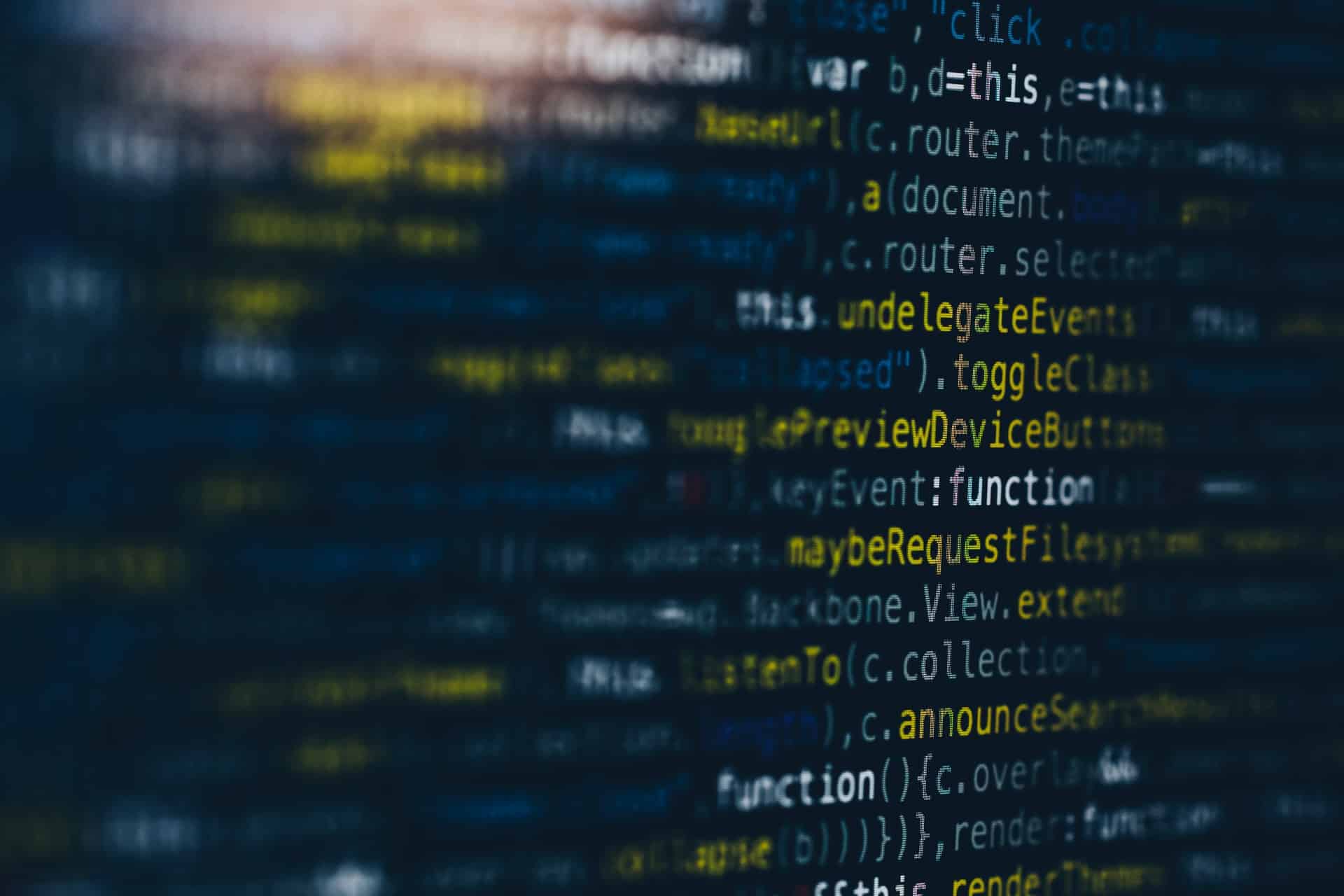 What Is Web Scraping?

Web scraping is often described as gathering enormous amounts of data from multiple platforms using tools that make the process both automated and safer. The automated process makes the task faster and more bearable for the individual tasked with regularly collecting data.

The automation also ensures the output is collected in real-time and with as few errors as possible. This makes the extracted data more accurate and reliable. Aside from automation, web scraping also involves using tools that keep the user safe during data gathering. This is important because being exposed online can be detrimental to a striving business.

For instance, it can lead to a data breach or identity theft which can, in turn, lead to several problems such as the production of fake products and counterfeiting.

Once the data has been promptly collected through web-scraping, the output can be stored or immediately analyzed and used to inform key business decisions. It can also be used in different ways, including the following:

All the above activities have various degrees of importance to growth and development.

Web scraping as a process is often done with some of the finest tools and software for the best results. PHP is a language popularly used for web scraping for several reasons. There are three common reasons why many users use PHP for web scraping.

First, many internet users are vast in separate languages, and while some know just how to use Python, JavaScript or, C++, others are only good at PHP. Hence, those who are only good at writing codes with PHP use it for web scraping, especially because it works just as well as other languages.

Secondly, web scraping PHP is encouraged, especially if the tools that the data would be fed into are built using PHP libraries. This similarity makes it easier for the data to be analyzed quickly. Feeding data scraped with another language into PHP tools makes it harder for the receiving tools to read and understand the data.

Automation with PHP is possible using the CRON-jobs software utility, which can also help you schedule web scraping operations to make it more efficient.

If you opt for building your tool yourself, you can choose to use the PHP web scraping libraries or the PHP web request libraries.

Both of these libraries have their advantages and disadvantages. A stacking difference, however, is that the web scraping libraries allow you to make multiple connections and scrape from multiple pages and websites simultaneously. In contrast, the web request libraries do not.

Nonetheless, once the web scraper is ready, below are the steps to web scraping PHP:

The first thing you need to do before scraping is to identify and familiarize yourself with the data sources. This will allow you to understand what language the content is displayed in. Even though most websites have their content written in HTML, inspecting the website first also helps you identify what you will be collecting.

This will help to save you time during the actual scraping.

Once you have identified what you will be extracting and fed the URLs into the web scraper, the next step is to send out the request. This could be a single request or multiple requests to different data sources.

Once the request has been sent out and the connection has been established, the tool will automatically pull out the data you indicated earlier in the process. This is done quickly and sequentially to avoid mixing up the data. The tool may also go from one page to the other following embedded URLs to ensure a complete data extraction.

Upon complete extraction, the data retrieved is exported and stored in the available storage facility for immediate or future use. Then the next scraping is initiated or scheduled for later.

There are so many ways that data can be used to grow your business, and web scraping provides the easiest and fastest way to get this data. Web scraping can be done with various languages, and it is most advisable to stick to the language you know and the language the other tools used in data analysis are built with.

Those who use PHP for extracting data often do so because they are more comfortable using this language, and their other tools are built on this language. If you wish to learn more about web scraping with Php, see this blog log at Oxylabs. 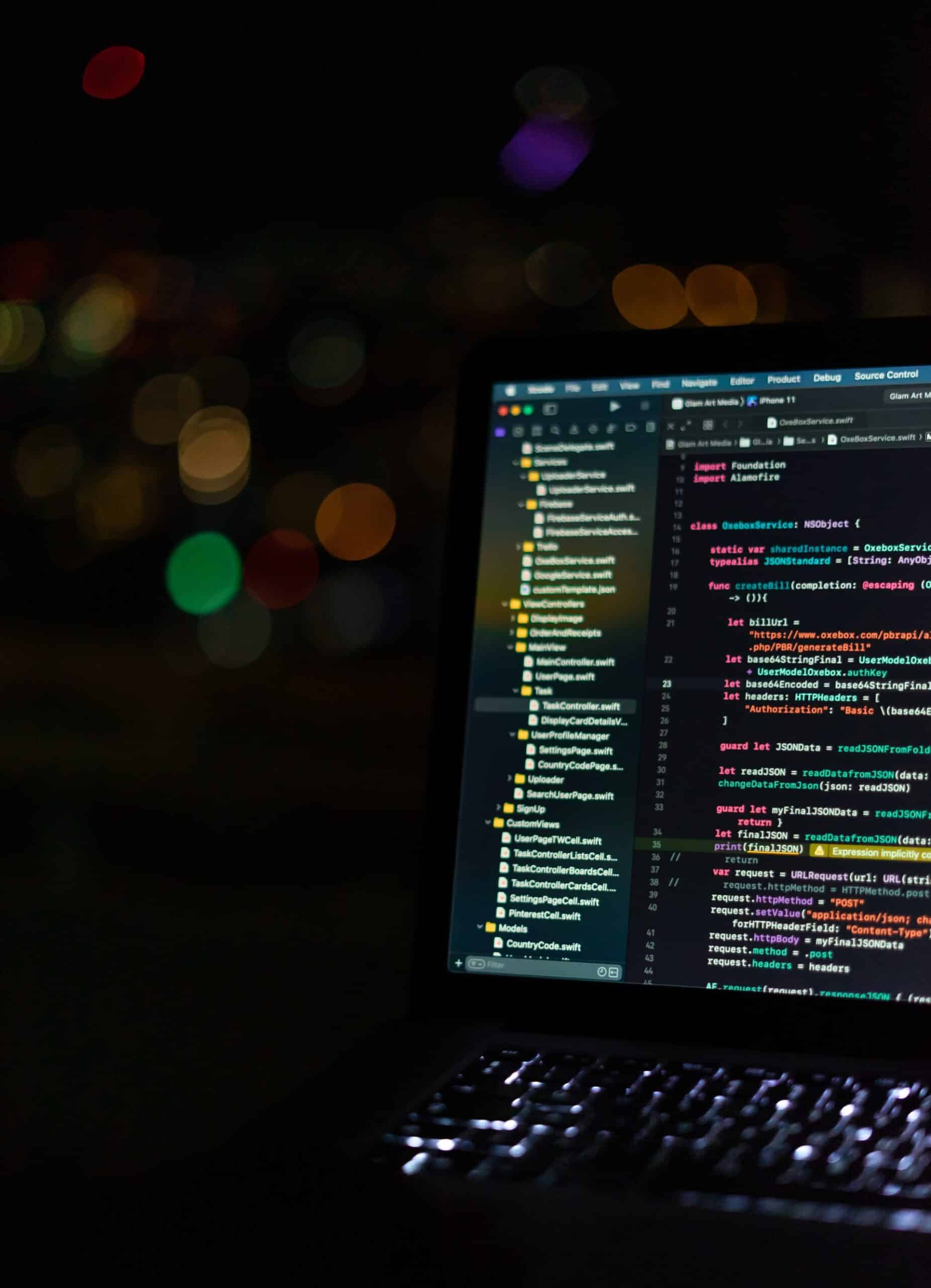