Do you use the JUUL or another vaping system with pre-filled flavored pods? If you do, your time to stock up on your favorite flavors is running out. At the beginning of January 2020, the Federal government implemented a ban on all pre-filled e-cigarette pods and cartridges with e juice in flavors other than tobacco and menthol.

The ban will take effect at the beginning of February. If you haven’t already started hoarding pods, you are just about out of time to do so. Were you unaware that flavored vape pods were going away in the United States? Retailers have known about the ban for nearly a month, and most of your local stores have probably sold out of their flavored pods already.

The good news, however, is that there’s an easy workaround for this issue. In the long run, your vaping experience might get even better after the ban is finalized. Here’s everything that you need to know about the U.S. flavored vape pod ban. 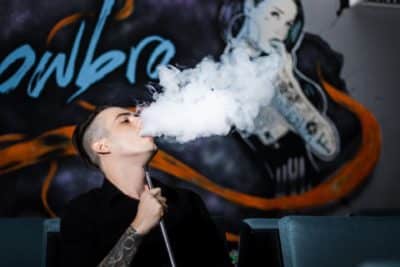 Why Did The Government Ban Flavored Vape Pods?

The government banned flavored vape pods because the latest youth tobacco use data suggests that about 27.5 percent of all U.S. high school students now vape. That’s millions of kids who are presumably addicted to nicotine and most likely would never have used nicotine if vaping didn’t exist. Vaping was never supposed to attract kids to nicotine.

Surveys suggest that the availability of appealing flavors is one of the biggest reasons why kids are vaping, and the most common e-cigarette brand used among teens is JUUL, which uses flavored pods. Therefore, the government hopes that banning vape pods with sweet flavors will make vaping less attractive to those who don’t already smoke.

What Does The Flavored Pod Ban Cover?

Can I Import Flavored Pods From Another Country?

Flavored vape pods remain available in other nations, including countries as nearby as Canada. When the flavored pod ban takes effect, it’s likely that many people will begin importing their vape pods from abroad. Before you attempt that, though, you should know that most overseas vape shops are aware of the flavored pod ban and have stopped shipping to the United States for fear of reprisal from the FDA.

Shops that do ship flavored pods to the U.S. will probably make you agree to a waiver stating that you take full legal responsibility for the contents of the shipment. If you attempt to import flavored vape pods to the U.S., there is a real possibility that the pods will be seized upon entry into the country.

I Know A Store That Has Mango JUUL Pods Under The Table. Are They Safe?

No. If you know a person who is selling flavored vape pods privately – or you know of a small shop that’s selling flavored pods under the table – it’s a strong possibility that the pods are counterfeit. That’s especially likely if the pods in question are JUUL pods; fake JUUL pods pour out of China by the thousands each day.

What Are The Risks Of Buying Fake JUUL Pods?

What Can You Do If You Use A Pod Vaping System?

If you use a pre-filled pod vaping system such as JUUL, Vuse or MyBlu, the flavored pod ban leaves you in the lurch because your favorite flavors may no longer be available. Thankfully, you have several options that can allow you to continue vaping and enjoying your experience.

Is The Flavored Pod Ban Permanent?

Not necessarily. The flavored pod ban is an emergency measure intended to curb the explosion of teen vaping as rapidly as possible. The FDA, however, has an approval pathway that can potentially allow some of those products to return to the market.

To bring flavored pods back to the market, the maker of those pods must submit a pre-market tobacco application (PMTA) to the FDA. The application must show that the product presents a net public health benefit for smokers and that it will not be attractive to those who don’t already use nicotine. A PMTA is extremely costly to prepare and submit.

Since JUUL is almost universally the product that underage vapers use, it will be very difficult for JUUL Labs to demonstrate the above to the FDA and bring their flavored pods back to the U.S. market.

There are several other vaping brands, however, that have funding from Big Tobacco and do not have extensive histories of underage use. Those brands include Vuse, Blu and Logic. It’s highly likely that at least some of those brands will complete the PMTA process and bring back their flavored pods. 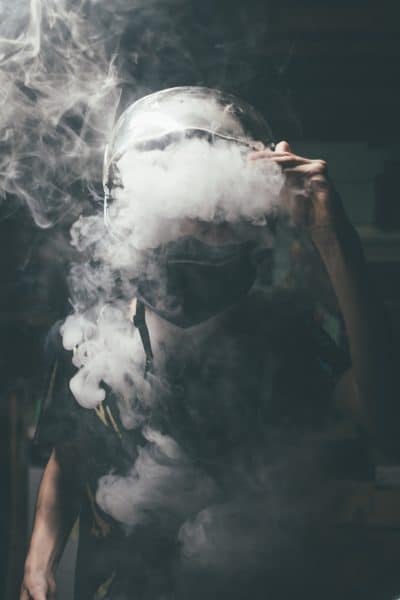