Fire Sensors And Safeties – What You Should Know

When a fire breaks out, you need the best response possible. Every second can mark the difference between getting out safely and losing people or property to the blaze. Modern fire suppression systems include heat detectors that are more accurate and responsive than old-fashioned smoke alarms and pull stations that allow people to manually trigger a fire suppression system before they evacuate the building. Both tools can protect large busy buildings from fires that would otherwise spell disaster. 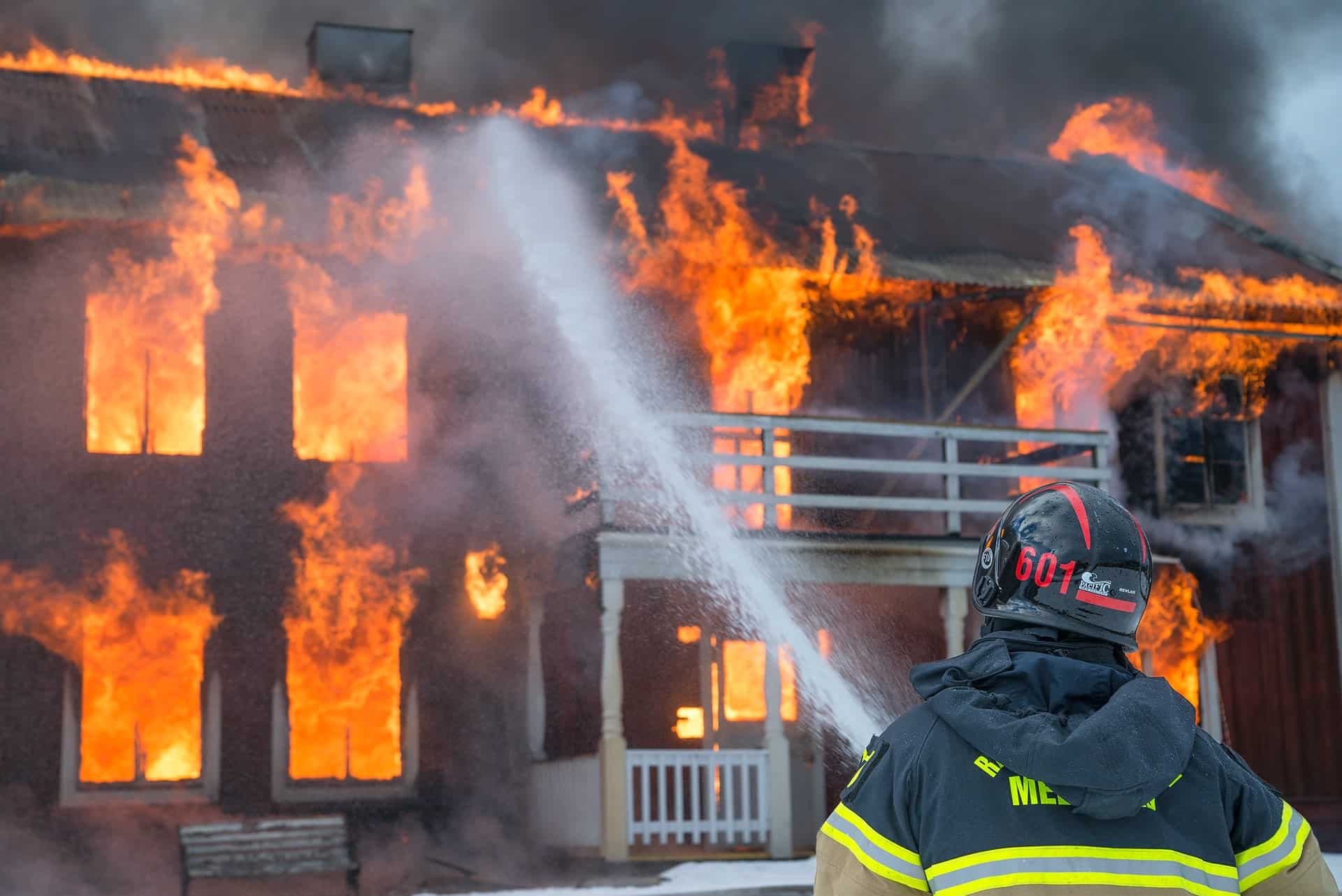 Automatic sensors don’t always detect fires, especially when they are just beginning. The faster you set off an alarm, the quicker everybody can respond. That is why fire alarm pull stations are a standard features even in buildings that have modern heat sensors. Pull stations with a fire alarm can come in single action of double action varieties. In the single action model, it just takes a simple yank of the lever to set off the alarm.

Double action fire pull stations require two movements, usually a push and then a pull. This ensures that the alarm cannot be accidentally triggered. In buildings with few people, a single action system usually works well. Places that have more risk of accidental triggering should opt for a double action system instead.

Smoke alarms have limits in that they can go off due to cooking, humidity, and poor air quality. They don’t detect fire, but they do detect smoke, which is one of the main predictors of a dangerous blaze. Many older buildings use battery-powered smoke alarms, which last between six months and one year before they need new batteries.

Because it is easy to forget to change the battery in a smoke alarm, many modern buildings use hardwired detectors instead. These prevention tools are wired into the building’s electricity grid. In addition, they carry battery backups that activate should the power go out. This creates a more reliable warning system that can help you know when a fire is happening.

While smoke alarms are useful, a heat alarm is generally a better tool when it comes to fire prevention. Because heat alarms are set to go off when temperatures reach something high enough that only a fire could create, there is less of a risk of a false alarm happening.

Like smoke detectors, a heat alarm can be hardwired into a building to ensure continuous operation. Additionally, the higher level of reliability means that they can be connected to automatic fire extinguishers. This makes heat alarms very valuable for businesses and commercial areas that have sprinkler systems or other touchless fire response systems in place.

The use of different sensors and safety mechanisms can allow you to customize your safety protocols to fit the needs of your space. Consider who needs protection, what sort of threats are likely to emerge, and which products fit your needs the best. This will allow you to make sure that you combine effectiveness and cost efficiency with your fire safety systems. 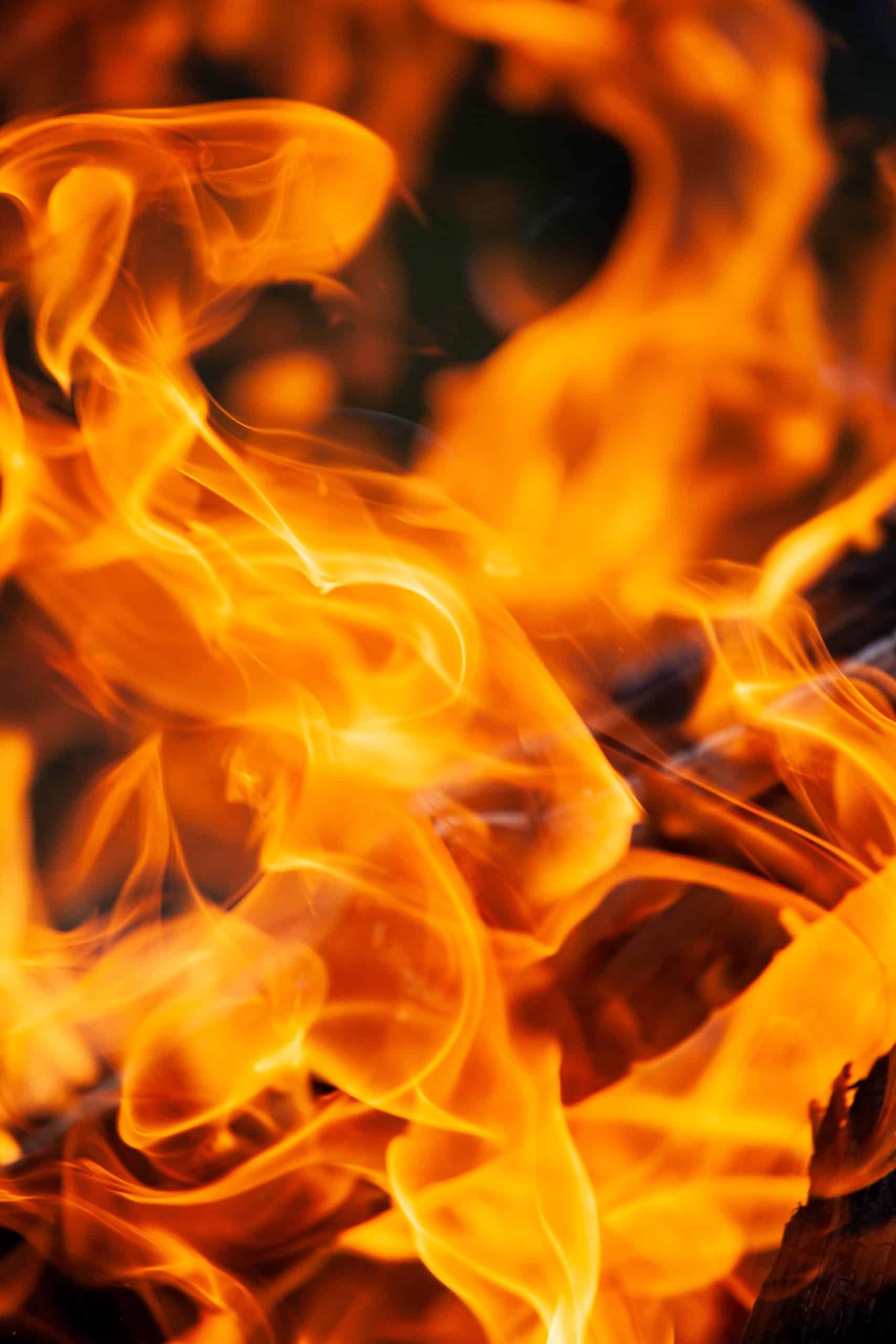