The Growing Popularity Of Vaping

Vaping has become extremely popular among teens and young adults. Some older people who have been purchasing traditional cigarettes for decades are now turning to e-cigs. But is this a good thing? Is the rising fad of vaping a better alternative to smoking? And why is it becoming so popular?

From college campuses to high schools, vaping has become extremely prevalent. Here are some of the reasons why this may be the case. Vaping involves the use of e-cigarettes or vapes which, unlike cigarettes, produce vapor containing nicotine.

E-cigs come in many different forms and are always found at smoke shops near college campuses as well as online. There are various websites where you can check out the sort of vaping products popular among young people today. Here are some reasons why so many young people have become avid vapers. 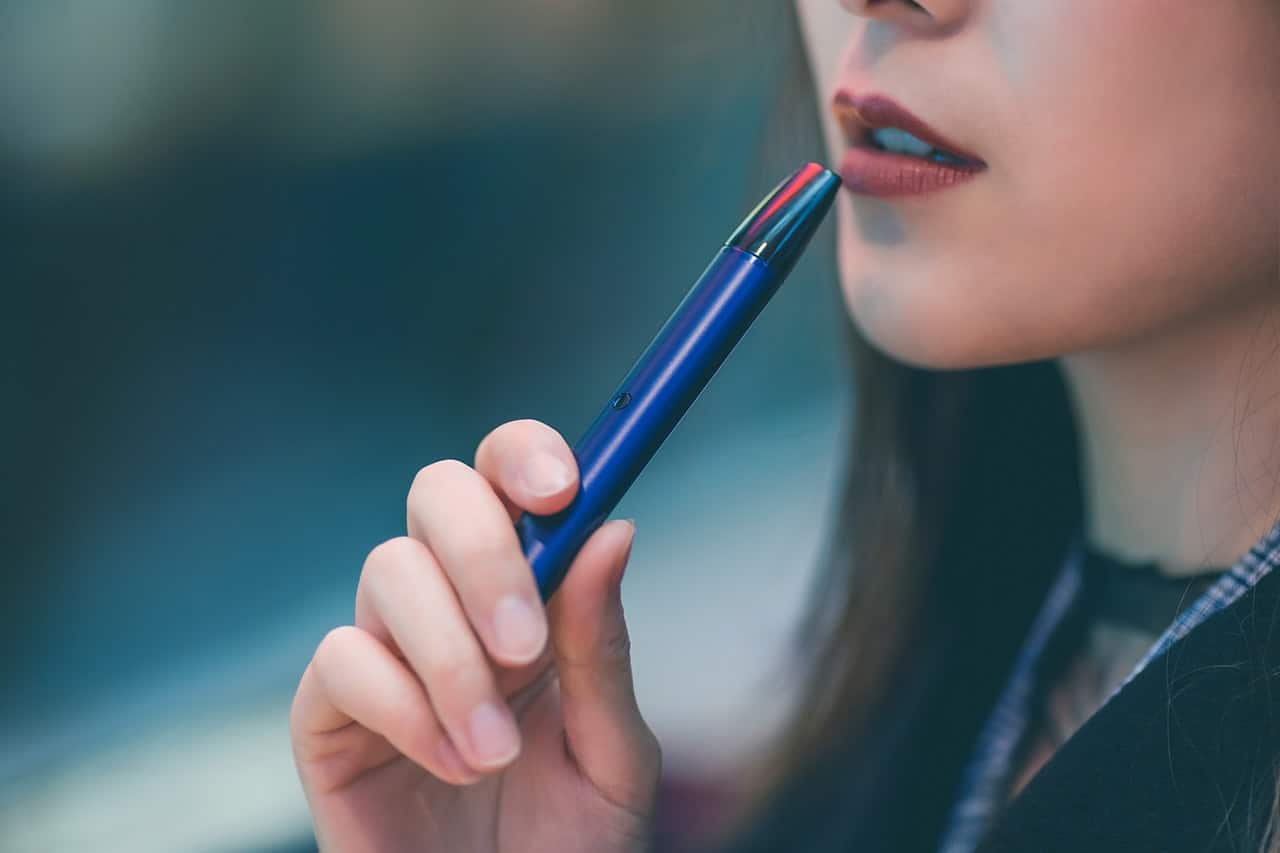 The sellers of e-cigs and vaping in general, have been promoting their products as a healthier alternative to smoking. Though there is still much controversy surrounding this issue, some researchers have concluded that some of the adverse effects associated with cigarettes do not pertain to vaping.

One of the reasons this may be contested is because liquids used in vaping do contain traces of chemicals. The nicotine-containing vapor as well some of the non-nicotine vaping liquids do contain chemicals that may be harmful to your body in the long-term.

These chemicals are taken into the lungs through vaporizers and e-cigarettes. Despite knowing this, teens and young adults across the country are convinced that the adverse effects of vaping are nonexistent. If you visit a college or high school today, you’re more than likely to see multiple individuals vaping or using e-cigs.

Some people may be confident in regards to the effects of vapor on the lungs and overall health. But, it may be essential to consider how popular, and influential this sort of activity has become, especially in mainstream culture and amongst the youth.

Many young people partake in vaping because of its popularity amongst groups such as fraternities and sororities at American universities and colleges. In addition to that, the internet has shown people all around the world the growing trend of vaping, not only with college students but celebrities and entertainers on social media platforms.

Due to its prevalence, those who consider vaping a health hazard are continually trying to prevent such a culture to exist through legislation regulating its sale. Distributors of such products in-store are required to follow regulations such as requiring an ID from a customer before purchase. Nevertheless, you can still find it at many online stores and at times at a less high price.

In stores and online, you can find multiple different flavors of vape juice as well as various types of vape devices you can use. Flavors range from fruits such as strawberries, blueberries, and bananas, to things like vanilla and chocolate.

Also, depending on the type of device you purchase, users can enjoy a variety of different styles as well as control the amount of vapor inhaled. Unlike cigarettes, e-cigs and vaporizers offer its users a multitude of different ways to enjoy smoking as well as many different flavors.

This particular aspect may be found appealing by many who have never tried tobacco cigarettes and are not trying to stop any tobacco-related addiction. This another reason why users of these products are on the rise, not only are long-time smokers using the products but many non-smokers as well. These groups range from young teenagers to middle-aged adults.

Vapes and E-cigs are sold almost at any smoke shop where things such as pipes and hookahs are sold. In most states, store owners are required to ask for an ID if the buyer appears to be underage. Also, there are various spaces online where you can see what sort of vapes as well as liquids are offered. These websites provide users numerous different vaporizers as well as a multitude of different types of flavors both with nicotine and nicotine-free to try from.

For the most part, vaping seems to be a better alternative than traditional smoking products such as tobacco in the form of cigars or cigarettes. In addition to this, vaping and e-cigs seem to help many people stop their addiction to tobacco products. 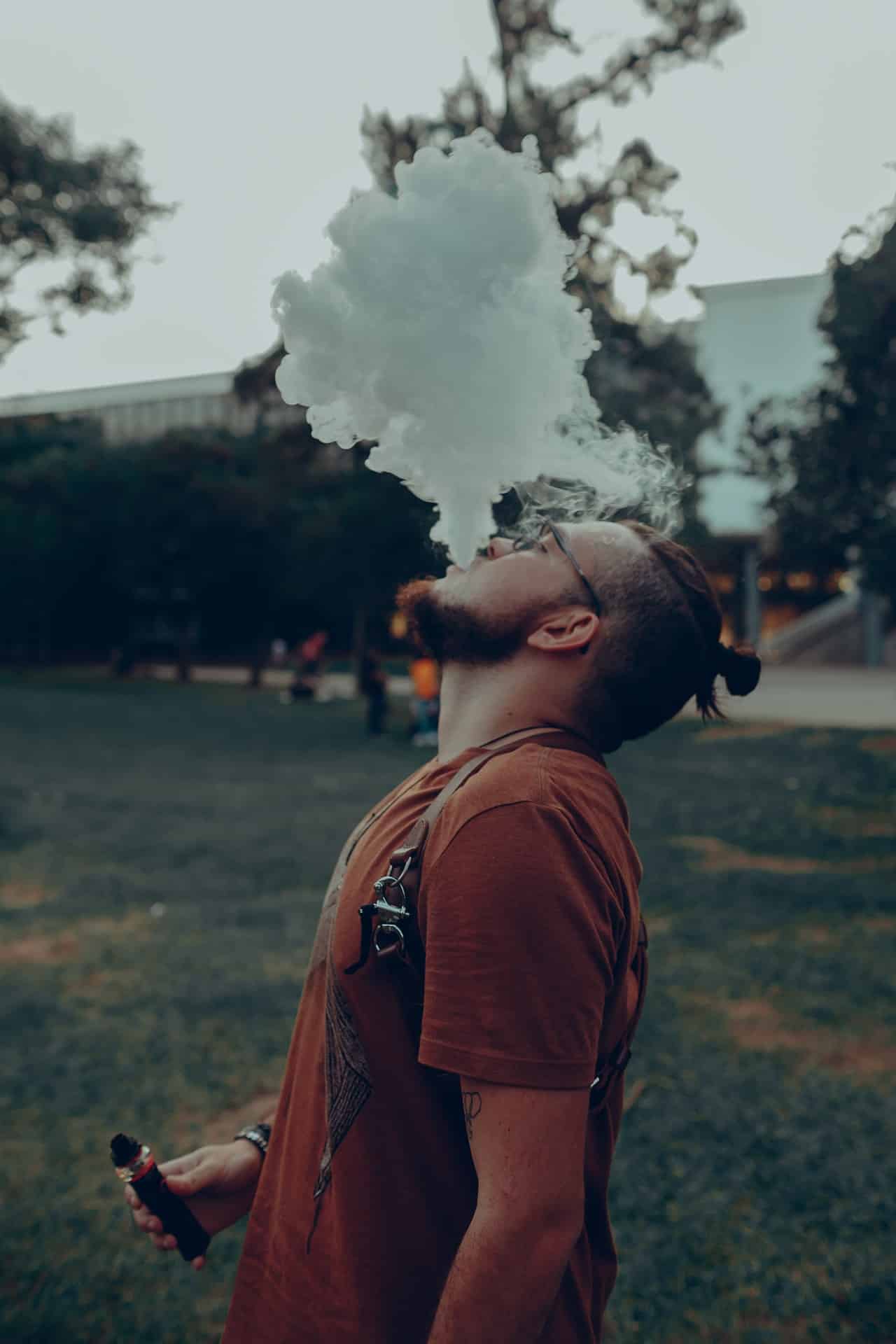