How Deep Fakes Will Change The World In 2020

Deep Fakes are fake videos made using artificial intelligence and machine learning technology. A video can essentially make someone say something they normally never would. This has a wide range of use in politics. A Deep Fake video could be a faked video of Donald Trump saying something he normally never would.

Why Are Deep Fakes Important?

Deep Fakes are a serious threat to legitimacy on the internet. Once the technology gets so advanced that you can hardly tell the difference, there will be no way of knowing what’s real and what’s not. This will affect politics, as well as be used in blackmail for celebrities and other individuals. Blackmail would entail creating a super realistic Deep Fake that could potentially ruin a person’s reputation. If the person doesn’t pay, the Deep Fake is released. If you’d like to read more about how Deep Fakes are affecting politics, read this article.

Can We Stop It?

As technology advances, Deep Fakes will become harder to stop. The technology used to create these videos and images will become more widespread. Ultimately it will come down to human behavior and ethics. Is it ethical to create fake images or videos of a person without their consent?

Learning how to distinguish between fake and real will become more important than ever. Since the technology can’t truly be stopped, what can potentially stop it is awareness. If people are aware of what Deep Fakes are and how they are made they will be less likely to produce them. These factors combined with heavy punishment by law would possibly slow the widespread adoption of the technology.

Deep Fakes and The Mandela Effect

The Mandela Effect is false memory. Essentially, it’s when a large group of people mistakenly remember something incorrectly. An example of this is the monopoly man, did he or did he not have a monocle? The answer is he didn’t, but many people think he did.

How does this relate to Deep Fakes? Deep Fakes are essentially fake videos. They would allow for a monopoly man with a monocle to be created (so to speak). Regarding various events there would be different narratives created to push ideals. Some people would remember the event and how (x) person say (x) when in reality (x) person actually said (x). With Deep Fakes the truth will become hard to distinguish.

This video from the Atlantic shows the potential of Deep Fakes.

How Deep Fakes Are Created

Deep Fakes are created through the use of machine learning and artificial intelligence. This technology inputs millions and billions of data points and uses it to map someone’s face onto another’s body. For example, you could map Arnold Schwarzenegger’s face onto Morgan Freeman’s body. While this is cool for small things, it has very dangerous potential.

Deep Fake technology requires a lot of data. Data is going to drive the economy in the future. The more data people have about a topic, the more accurate a predictive model is going to be. This article explains how a data-driven approach can change business.

Data can be used in any industry and for any purpose. One example is Deep Fakes, another is improving manufacturing in a business. But data can be used for both individual and company purposes. A surprising industry that uses a lot of data is casinos. This article looks at a new casino 2020.

Casinos can use data to improve their methods and increase profit. This one is £10 free no deposit casino uk.

Deep Fakes are going to change the political landscape. They can also be used to ruing reputations and make fake videos. Deep Fakes are fun for simple videos, like porting Elon Musk onto James Bond. But they have dangerous potential.

Deep Fakes are created by combining mass amounts of data with machine learning algorithms. These algorithms essentially map someone’s face onto another’s. As the technology improves and gets easier to make, we will see widespread use of Deep Fake videos across the internet.

Being aware of what is real and what is fake will be the best defense in the future against Deep Fakes. This will need to be taught in schools and practiced in the real world. 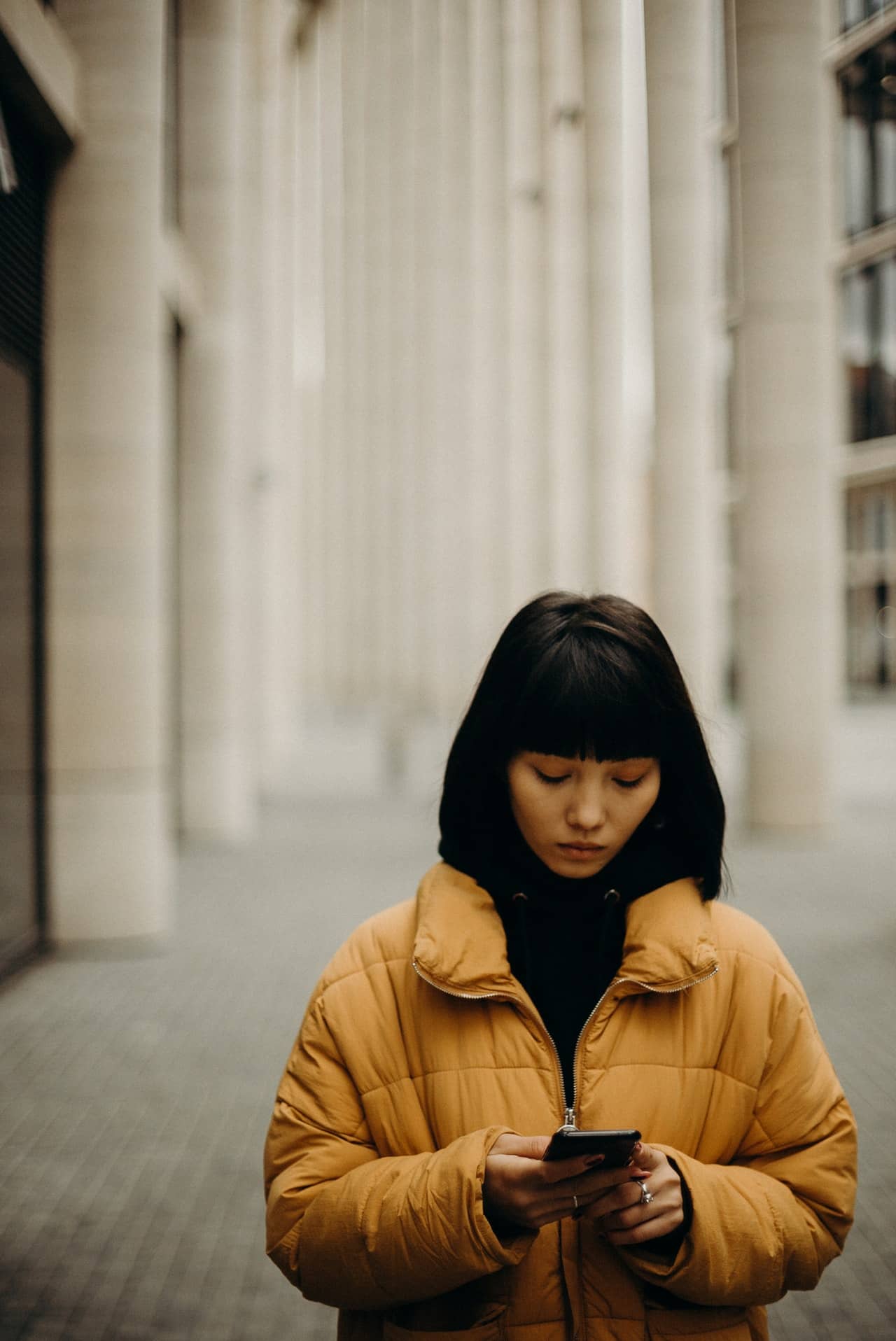