Is Mac Really Superior To Windows?

Ah, the age-old debate, the ever-existent battle between the computer operating systems. On the one hand, Apple loyalists claim superiority of the Mac, and on the other hand, PC loyalists debate the versatility of Windows. So, is Mac really superior to Windows? 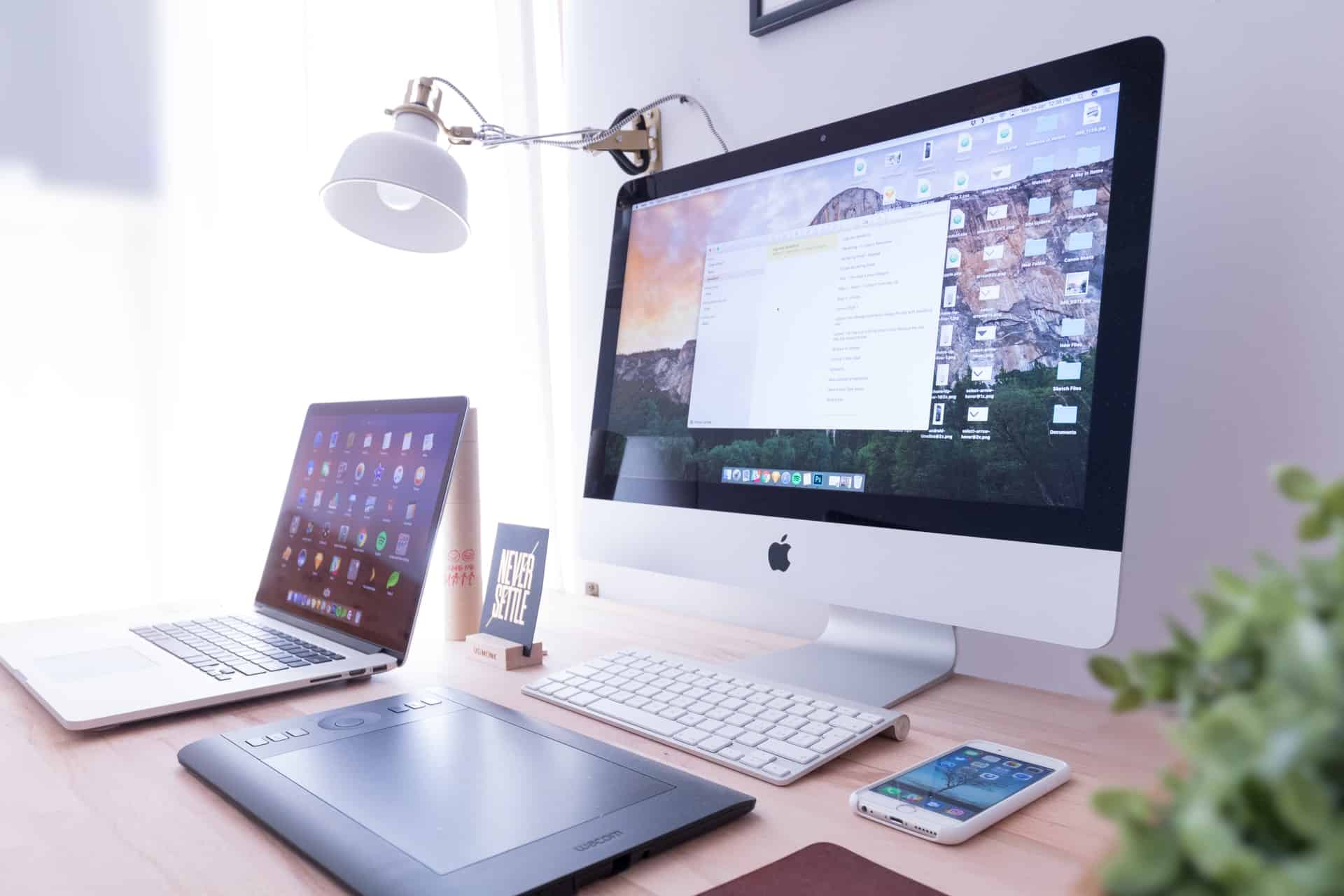 Sure, you’ve heard this umpteen number of times. Toxic Apple fanboys will bore you to death with their statements about “it’s the experience that matters”, or “you won’t know it unless you use an Apple product”, and they’d be right, to a great degree.

To see the reason why Apple products, work so seamlessly in unison, you need to go back in time to understand Jobs’ vision. Jobs had this distinct vision of having computers in all major establishments like schools, offices, and so on, along with having a multitude of devices working together, as though they were moulded from one source material—and he was right.

Apple devices are coded in such a way that the integration between hardware and software seems effortless, especially between devices. This particularly extends to the Macs and other Apple devices.

Want to share a media file from your iPhone to your Mac? Airdrop it. Were you browsing Safari on your iPhone, and want to shift to a bigger screen? Just open Safari on your Mac, and the page will open right where you left it in another device. Streaming music on your Apple Watch, but are you running out of battery? No problem, just shift to your Mac. The integration between Apple devices seems magical, and it would be unfair to compare operating systems as standalones, mainly because of the fact that the average user has more than just a computer.

Once you buy a Mac (or any Apple product for that matter), you buy into the ecosystem. There is a reason why Apple products work so well together. After all, Apple has spent years of R&D to make their “ecosystem” so sustainable. Think of it as a beautifully carved garden with almost all amenities you want and need—as the famous Eagles song goes—“you can check out any time you like, but you can never leave”.

One of the most fundamental pillars surrounding superior software is stability. In an age where the general populace is more and more understanding of the importance of internet security, both operating systems are incessantly working to make theirs futureproof.

However, we are not here to take diplomatic stances and provide half-cooked information. It is an established fact that antivirus for Mac is a supplementary idea, whereas it is a necessity for most Windows PCs, and for all the right reasons. Apple invests a tremendous amount of money into R&D when it comes to security, as is evident from the fact that it faces negligible breaches, especially when compared to Windows.

Sure, one can argue that Windows PC when used with valid security patches can work wonders. Granted, your PC is in safe hands when you have supplemented it with security solutions offered by Bitdefender or any other well-renowned software offerings, but that speaks volumes about the operating system, doesn’t it?

Superior security solutions are also aided by the fact that Apple systems have specific chipsets working to abate security breaches and possible malware. Additionally, with security patches for over half a decade, rest assured that your Mac is safe from possible threats for a very long time.

Objectively speaking, the only major advantage you might face if you are looking for a Windows PC is the plethora of choices when it comes to hardware. However, there is more here than meets the eye.

The fact that Windows PCs are so varied in hardware means that there is very little scope for software monitoring. Sure, Microsoft is possibly the biggest PC software manufacturing company, but there is only so much that even the mighty Gates (or Nadella) can do. Having so many PCs at your disposal means that software backing becomes an onerous task for the manufacturer. In other words, there is always a possibility of you being left out on a certain version of Windows, when your other PC counterparts are a few iterations ahead.

Apple having only a few PCs under their control means that you directly get your software from the OEM. In the case of Windows PC, it is a known fact that people indulge in piracy of Operating Systems because of the costs involved in installing authentic software. In the case of Macs though, not only do you get your software from Apple, but you also get years of assured updates—sometimes for even more than half a decade.

Updates are essential to ensure that your system runs the latest version of various services and applications, and determines how long your system will run. Sure, you can always side-load applications on your Windows PC, but is it really worth it?

If you are looking for choices when it comes to hardware, you are left with no options other than Windows PC. We don’t see any other reason why you would not want to shift to Macs. Are Macs really better than Windows? We painted the picture, you interpret it. 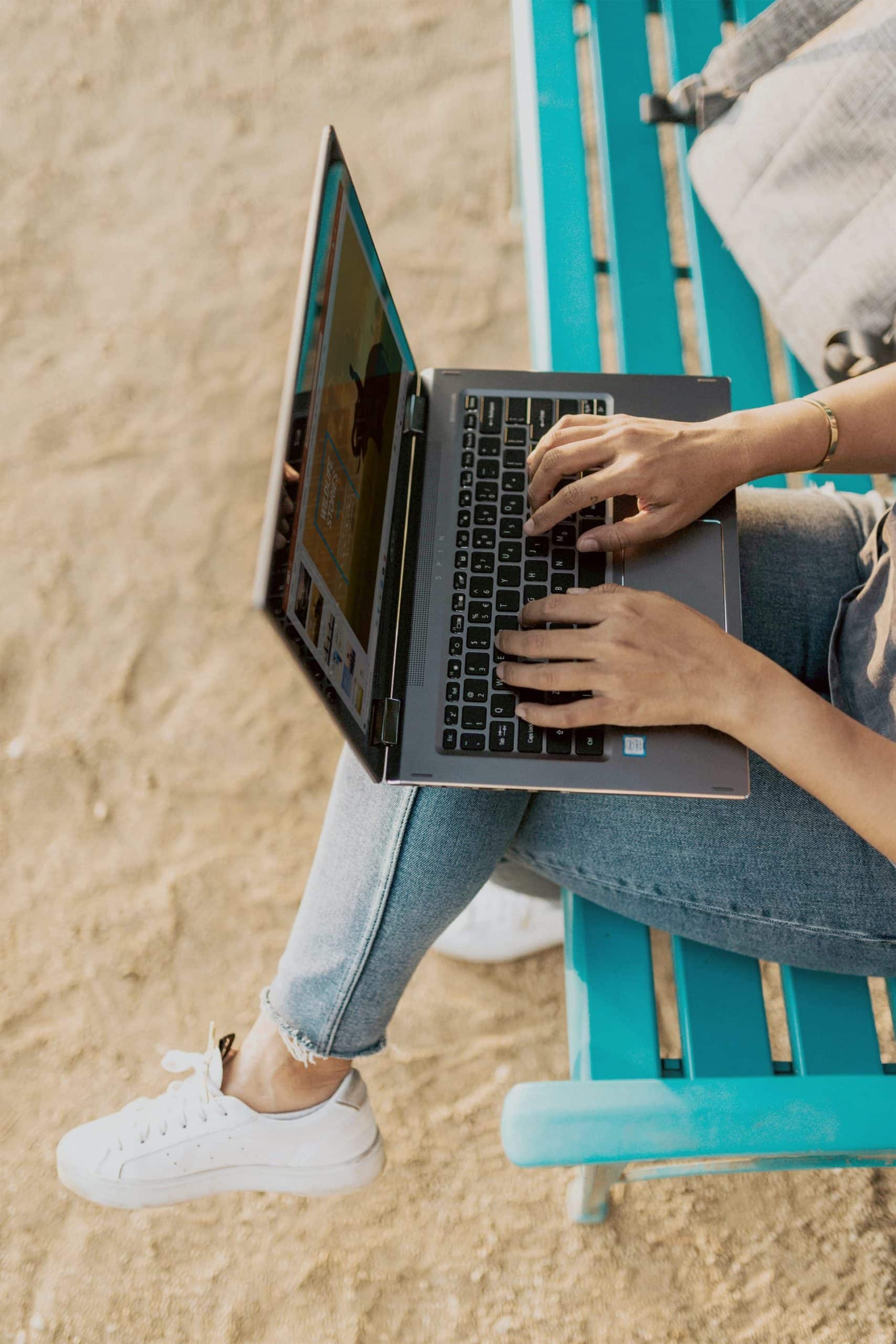