The Kenyan Market Of Trucks – A Survey On Current Trends

Trucks have become an essential part of the modern-day world. They have become a common sight on roads, highways, and byways – even in rural and remote areas. Most people rely on them for transportation. No sector has been untouched by them. From agriculture to the food and beverage industry, the truck has become an indispensable part of business operations. 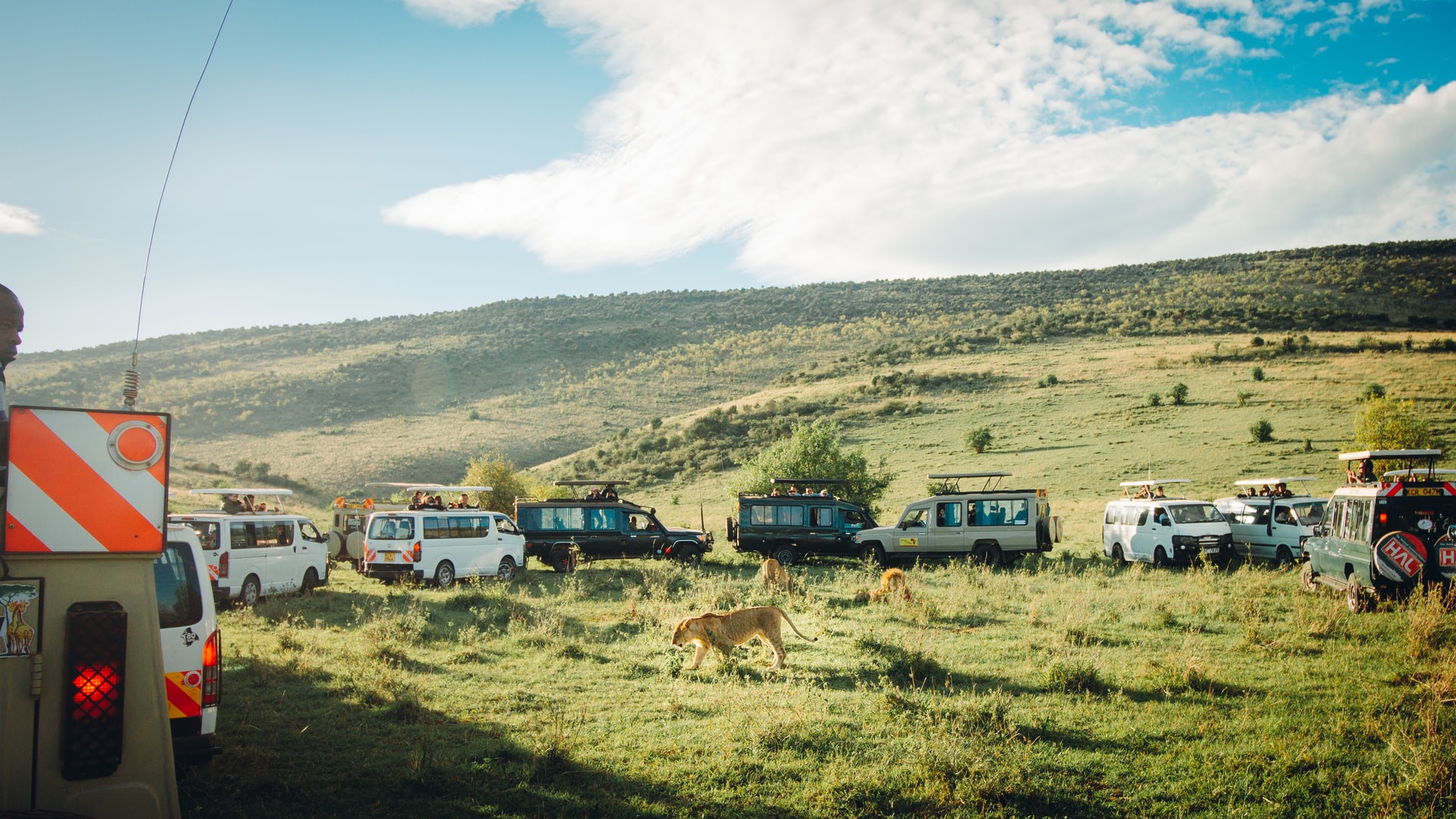 The truck industry in Kenya provides employment opportunities to thousands of people. There are more than 10,000 registered trucks in Kenya at present. This number is expected to increase steadily over the next few years as demand for trucks continues to grow.

This industry provides employment opportunities for those who lack formal education and training. The truck industry also has a low barrier to entry which makes it possible for young people with little or no experience in business to enter this sector. There are already more than 2500 registered female drivers operating within the Kenyan truck market which shows how open the industry is to anyone who wishes to take part in it.

Types Of Trucks In Kenya

In Kenya, the type of truck that is most common is the pick-up truck. The used trucks are usually smaller and they can be used for a variety of purposes. They are also cheaper and easier to maintain. Their popularity is attributed to the fact that they are easy to drive on narrow and unpaved roads.

MAN trucks have been a global market leader in the truck industry for years. They are one of the most well-known brands in the world. MAN trucks have also been gaining a lot of momentum in Kenya. They’ve been steadily increasing their market share here in Kenya over the past few years.

It is no wonder, as they have some really intelligent products that meet the needs of modern-day Kenyan consumers. For example, its model F2000 HD truck is built for local conditions, which makes it an attractive option for Kenyan customers looking for a truck with high performance and durability.

Volvo Trucks are some of the most prominent in the Kenyan market. The company has been manufacturing trucks since 1927, and it has become one of the most well-known brands in the industry. It is considered a world leader, with a firm foothold in the global truck industry.

One of the more recent developments has been the introduction of DAF trucks. This is a German brand that was established in 1932 and today it is considered one of the most reliable truck brands in Africa. Recently, this company has introduced their own Kenyan arm by opening a showroom in Nairobi. It is also selling its trucks through distributors all over Kenya. The company will be manufacturing both new and used trucks from its Kenyan plant.

Iveco and Scania are two of the most prominent players in the Kenyan market of trucks. Iveco is a leading manufacturer and distributor of commercial vehicles, buses, coaches and industrial vehicles. The company operates in over 130 countries worldwide with an annual production capacity of more than 300,000 units.

Scania is a Swedish heavy-duty vehicle producer that manufactures heavy trucks for a variety of applications such as distribution and construction. It operates in more than 100 countries around the world with an annual production capacity exceeding 300,000 units. These are two companies that dominate Kenya’s truck industry – both have sizeable operations here.

Mercedes-Benz Trucks is a company that manufactures and distributes trucks in Kenya. It has been around since 1935. The company has over 80 years of experience in the industry. The Mercedes-Benz range of vehicles includes trucks, buses, engines and transmissions. In Kenya, Mercedes-Benz Trucks has been supplying its customers with quality products for many years.

Recently, the Truck1 Kenya online marketplace of trucks has seen a spike in demand. This is mostly due to an increase in construction activities across the country. Kenya’s roads and highways are seeing more activity from vehicles than ever before as well. As such, truck operators are finding themselves at a greater advantage and earning more income through their business operations.

The construction boom across Kenya has led to an improvement in the country’s road networks. The government has made efforts towards upgrading existing road networks and installing new ones. This is especially evident in Nairobi where many roads have been widened or replaced with new ones altogether because of increased traffic on those routes caused by the ongoing construction boom. As such, there is now an easier flow of traffic across the city and truck drivers can easily make their way around without much hassle.

Increasing Number Of Motorways Are Being Built

Currently, there are seven motorway projects currently underway across Kenya with six more scheduled to be completed soon. Motorways have been constructed as part of major infrastructure projects such as those for railway lines, power transmission lines, and petroleum pipelines that were either destroyed during conflicts or were not adequately maintained for decades after independence from Britain in 1963.

Kenya’s truck market has been on a steady growth trajectory. The key drivers are the country’s improving infrastructure, as well as its extensive trade relations with neighboring countries in East Africa. Kenya has a vast network of roads and highways, and the country is also a major player in the regional transport industry. 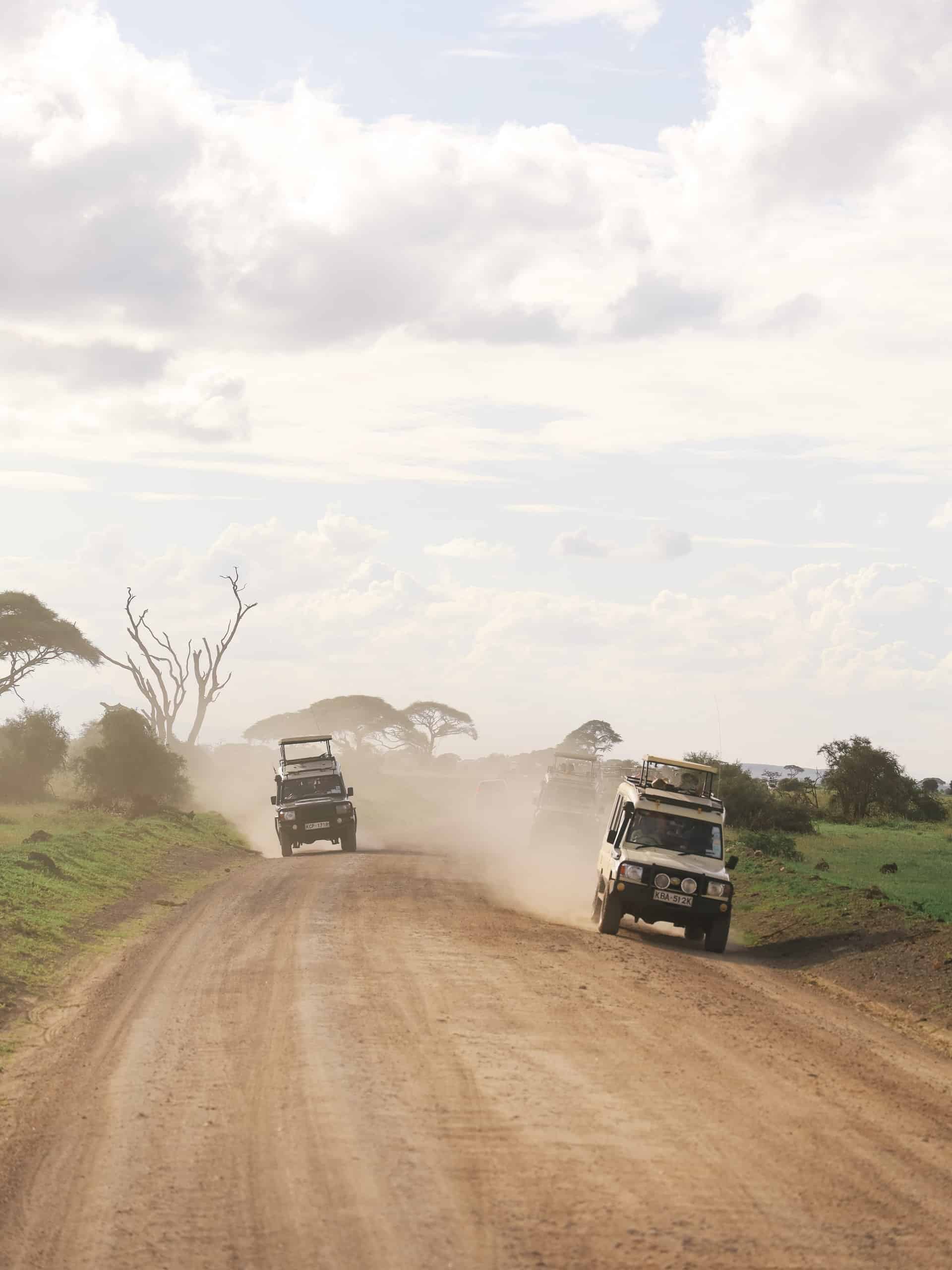 The Kenyan truck market is expected to grow by 13% over the next five years.