Teenage is an exciting time where children are acquainted with a lot of new things and experiences. The ‘teenage time’ isn’t like what it was in the 80s or 90s – it has changed significantly, and the world is more open in every feasible way.

Teenagers today have a different lifestyle, and we’re all aware of their friends, parties and of course the independence. With such a change in the lifestyle, teenagers also start to drive a car – mostly because it’s easier for the parents to keep separate schedules.

Furthermore, driving in today’s world has become a necessity, and more teenagers are plying on it than ever. Yes, teenagers own their license at an early age, but there are always some things that bother their parents. The lack of experience, cases of road rage, and speeding are some of the definite concerns of parents. 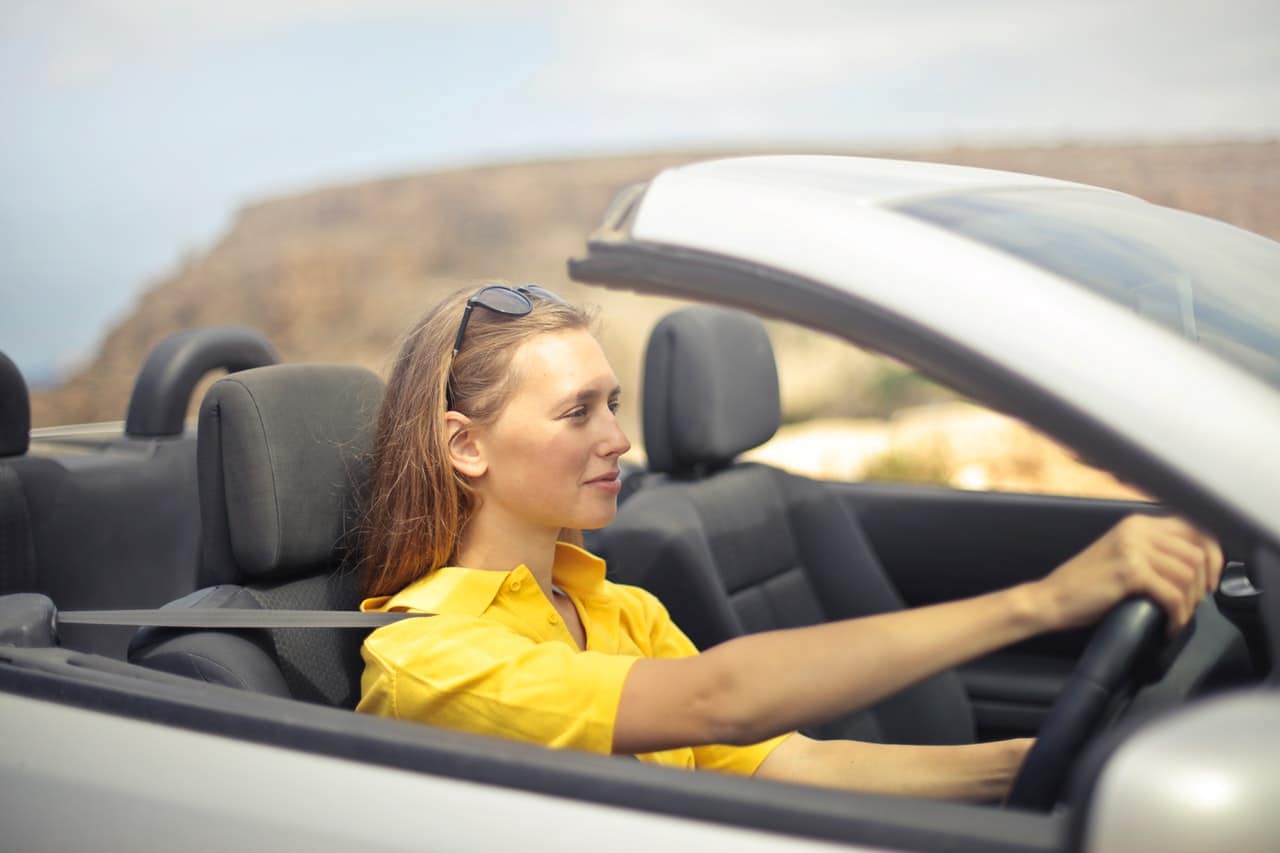 1. Keep A Thorough Track Of Your Teenager’s Whereabouts

It’s difficult to pin down your teenager’s location, but you should do it since they have a car at their disposal. Since the times are unsafe, it absolutely makes sense to know about the whereabouts. However, is a GPS vehicle tracker enough for your teenager’s car? Clearly, not. There are some fundamental issues with a vanilla GPS device.

If you want to track your teenager’s car, a device like KENT CamEye makes more sense. In addition to having a GPS tracker, it is equipped with a dual dashcam that comes with a plethora of features, including night vision. It can record both inside and outside the car while displaying the live audio-video feed on the official app in real-time.

The feature allows you to tune into the car at any time and see the status of your teenager, whether they are fine or not. The real-time location tracking helps you to track the vehicle location and with the 24h battery – KENT CamEye works even when not plugged in the 12V charging port.

2. Know If They Are Driving Rashly

Teenage is a time when children are raging and showcase an aggressive behavior. In such a mindset, teenagers are likely to over speed for the thrill. It also gives way to road rage, which typically leads to dangerous situations. Hence, it becomes imperative for parents to take note and control these situations at earliest.

Teenage indeed brings with itself erratic and aggressive behavior. The newfound freedom paves the way towards long night outs, late-night drives, and ferrying around friends. More than these things, the thought of your child out in the middle of the night is sure to make you feel concerned about your child’s safety.

“Prevention is better than cure,” a statement that has stood the test of time is undeniably applicable when it comes to your child’s safety. Investing in a one-of-a-kind product like KENT CamEye can amplify your teenager’s safety and give you a sense of relief. It’s made in India and is available on Amazon India. Other than that, you also need to instruct your teenager about safe driving habits. 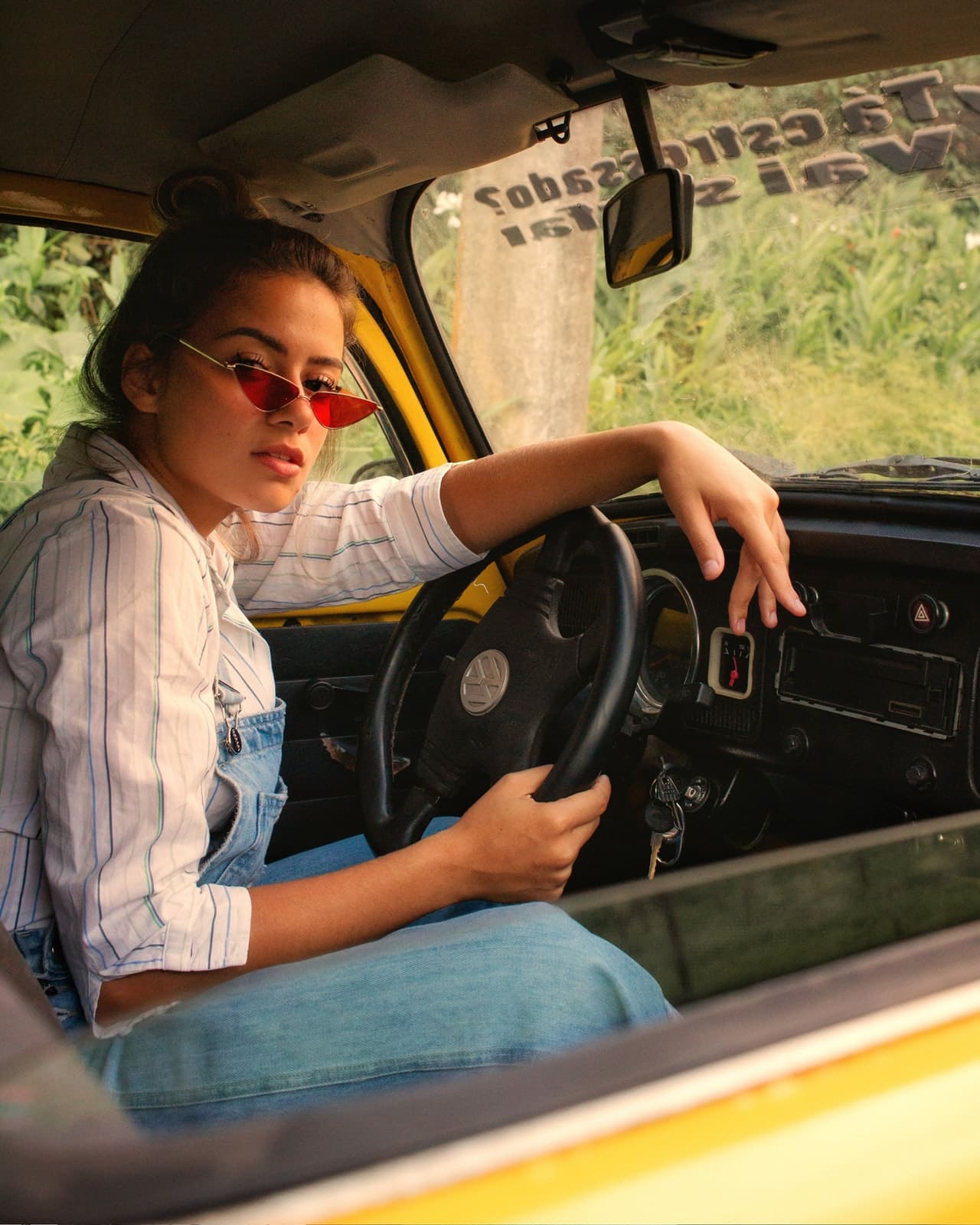