The Next Phase Of The Streaming Revolution

The streaming revolution has brought us several household names in a short space of time. Netflix, Amazon, and Google are just some of the major brands that have transformed the way in which we consume our entertainment media.

But what is the future of streaming? 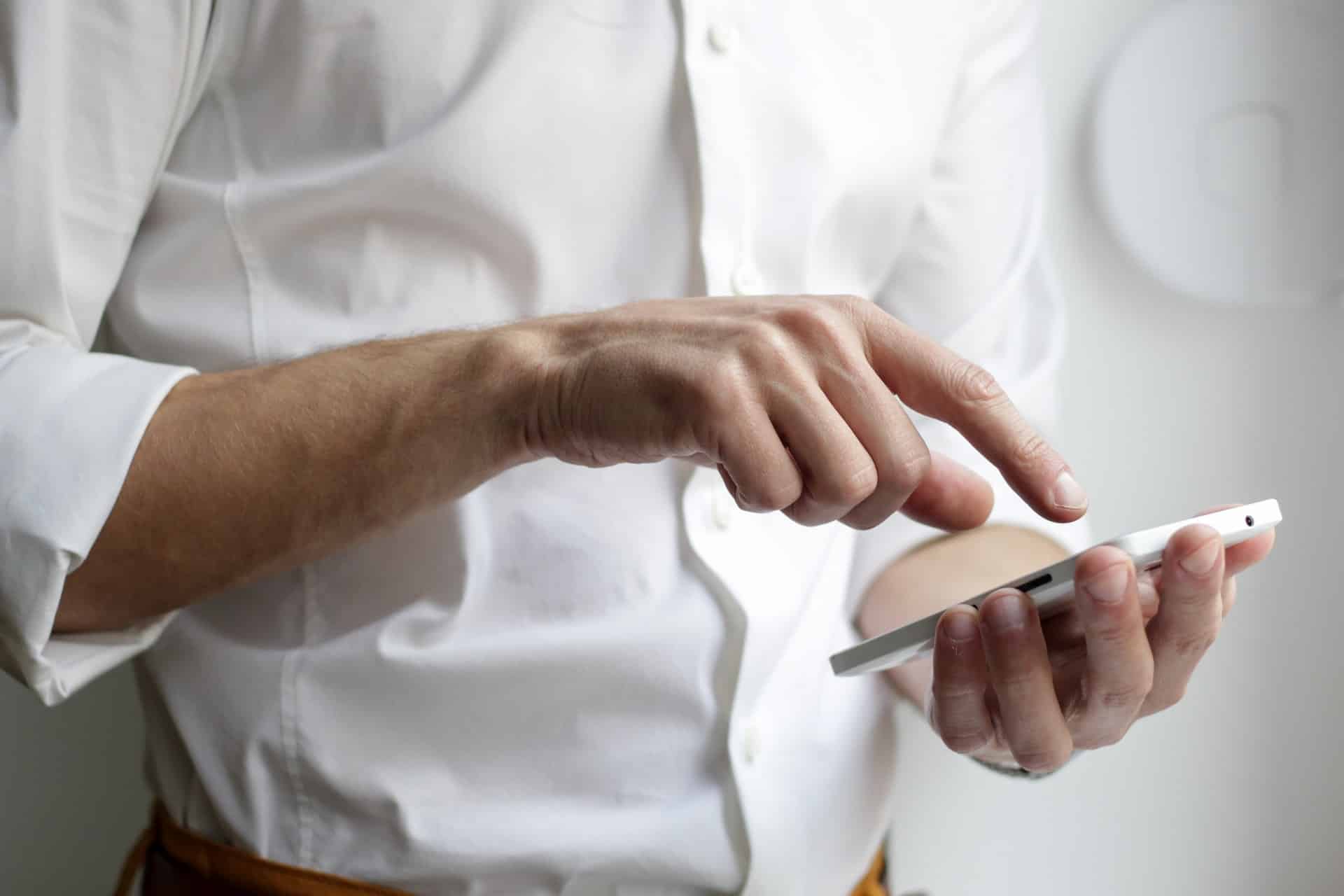 The Rise Of Streamed Entertainment

The ability to stream anything from music and movies to video games is a relatively new phenomenon. After all, it wasn’t too long ago that we were buying mp3 music from iTunes and purchasing our video games from high street shops.

It’s now commonplace to be able to stream live sports via Amazon Prime, listen to thousands of albums on Spotify, and there are now over 183 million subscribers who watch TV and movies on Netflix.

The dominance of these streaming services has caused some to suggest that Netflix has affected independent filmmaking, but it’s also had a massive impact on global entertainment consumption trends.

The Global Reach Of Streaming

Such is the success of streaming that brands like Disney have joined the fray. The Disney+ service recently launched in India and has plans to start operations in Japan and Latin America. Netflix has been similarly expansionist with successful forays into territories as far-reaching as Egypt and Vietnam.

The Disney+ India service has capitalized on the fact that it will host live broadcasts of the hugely popular Indian Premier League cricket tournament. Such events have traditionally been within reach of popular bookmakers who allow live streaming of popular sports like NBA basketball and La Liga soccer throughout the world.

In fact, some of the industry-leading bookmakers like Bet365 have successfully entered many new countries as a result of their live streaming platform. Their app has become the number one choice for Aussies among several other betting apps on the Australian market thanks to their coverage of anything from Big Bash League cricket to major horse racing meetings in the country.

Such trends have become even more advanced during with the ongoing stay at home measures meaning that plenty of us are using streaming services for our entertainment. All of which sets the scene perfectly for the next phase of the streaming revolution.

The Arrival Of 5g Connectivity

The rollout of 5G will significantly enhance the quality of our streamed entertainment. 5G promises to provide higher bandwidth that will facilitate much faster data speeds.

Thanks to the densification of 5G networks, it will have the bonus effect of removing latency issues that plague much-streamed content. As a result, streamed data could finally become fast enough to bring about the long-heralded self-driving vehicle revolution.

Video data is expected to account for over 80% of internet traffic within the next couple of years. The sheer quantity of streamed data means that more efforts will be made to analyze and use such information more effectively.

We can expect to see increased automation improving the quality of the video, and there will be extra features implemented to personalize targeting while indexing content. Through AI analysis of consumption patterns, there will be a new way of powering and streaming the data that increasingly dominates our lives.

The Introduction Of Edge Computing

Edge computing could finally become an actually once streaming speeds have reached an adequate threshold. This involves a decentralised process of storing data while being able to facilitate real-time processing that is closer to the user experience.

Such processes will be pivotal in the mainstream adoption of the ‘internet of things’ as everything from security issues to automation would benefit from the increased flow of data.

A World Of Streaming

Gone are the days where you could only stream data to your computer or mobile device. We are now in an era where everything from household appliances like refrigerators to vehicles and drones can now receive streamed information.

It’s been thought that by 2023 there will be three times as many internet-connected gadgets as there are humans. With advances in low latency protocols, boosted interoperability, and above-all, ultra-fast data speeds, it looks as though we have well and truly entered the streaming age. 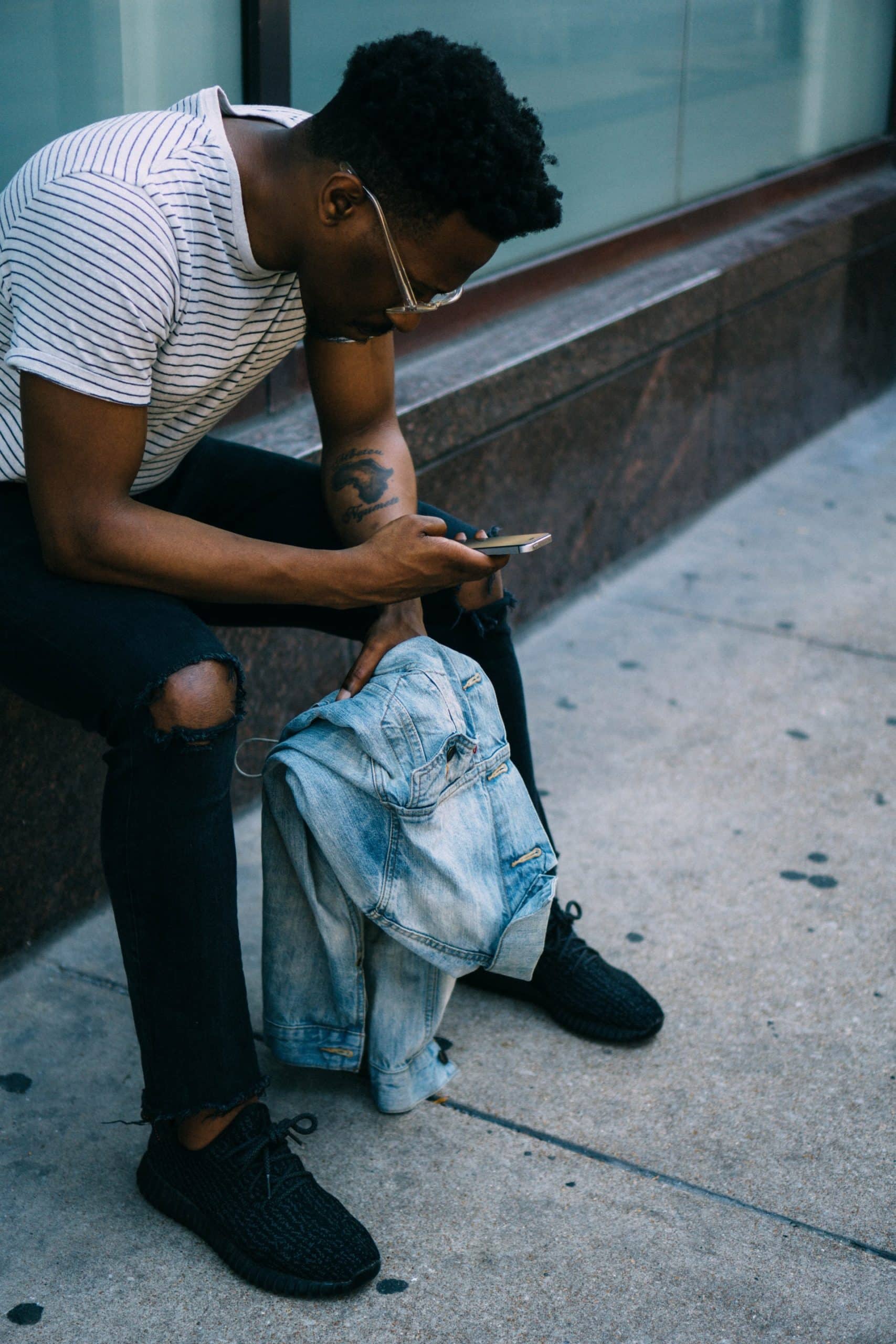