Security Tech For Landlords – How Far Is Too Far?

Smart locks are popular among homeowners, landlords, and Airbnb hosts because they make life easier. For many tenants, smart locks are considered an amenity. However, other security technologies haven’t caught on as quickly.

Biometric fingerprint scanning, retina scanning, and facial recognition technologies are available but haven’t been widely adopted. In fact, whenever a landlord tries to install these technologies, tenants actively push back. 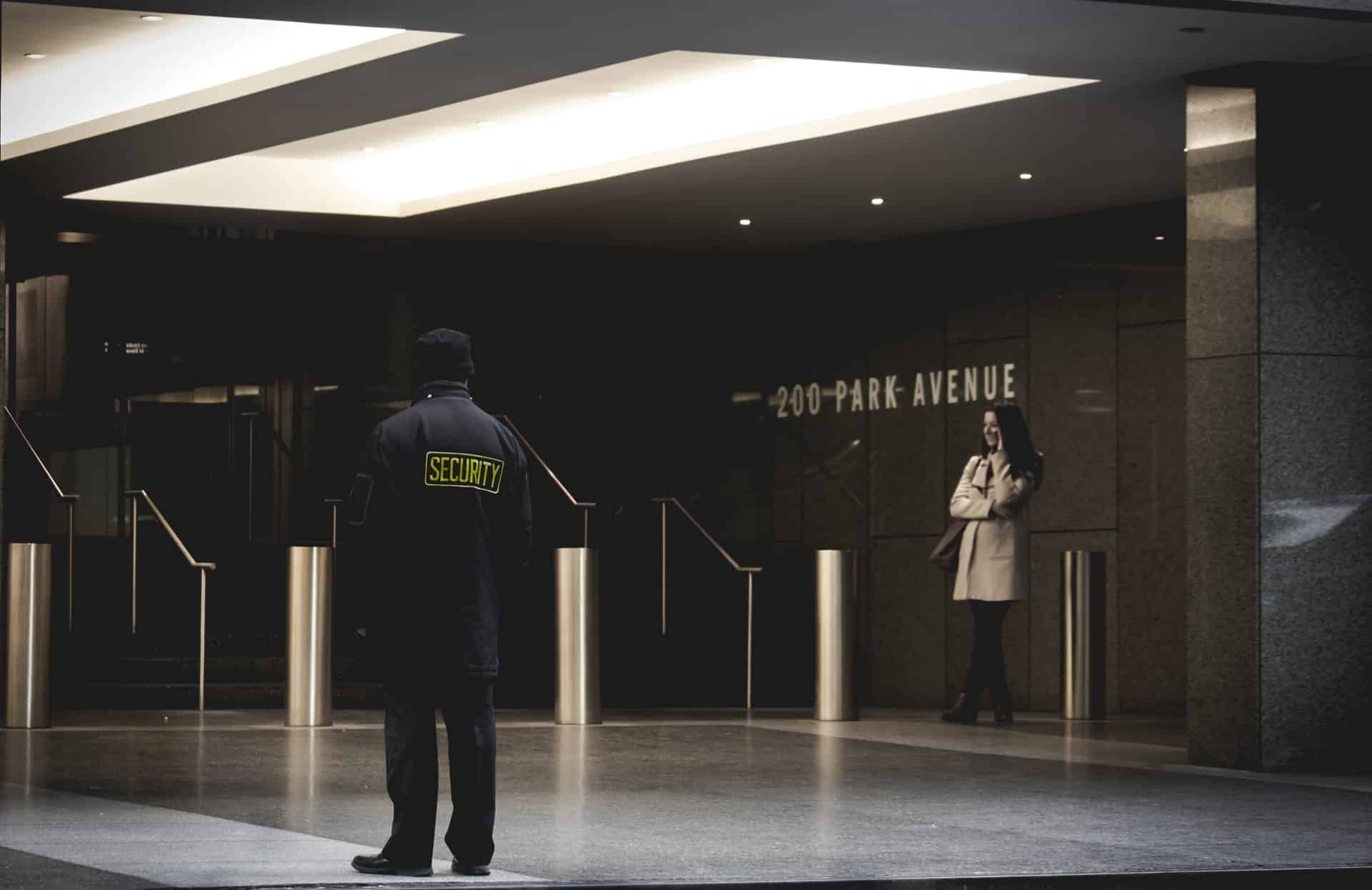 Of all the biometric security technology, there’s something about facial recognition that makes people shrink back. Although most people would agree that security should be a top priority, nobody wants to be identified by an AI-powered video camera.

In recent years, several New York landlords have tried to install facial recognition cameras to grant entrance to the building and tenants have pushed back hard. One suspicious tenant told Reuters he wondered if his landlord wanted to use this tech to drive out existing tenants to get higher rent for new tenants.

Another landlord tried to install facial recognition software and was met with a lawsuit filed by angry tenants. The courts ruled that the landlord had no right to force tenants to go through the facial recognition process to gain entry to the building. Now the city of New York is trying to ban landlords and businesses from using facial recognition technology completely.

Tenants are concerned about their privacy and they don’t want to be tracked. When landlords contract with biometric security companies that hand out electronic keys, those keys are equipped with a GPS that tracks a tenant’s location. Although landlords deny that data is ever sold to marketers, tenants can see the possibility and want nothing to do with the electronic entry.

The KEYS Act in New York aims to require landlords to provide manual, metal keys to any tenant who doesn’t want to use an electronic key. Under this act, no landlord will be able to force facial recognition or biometric scanning security onto any tenant as a means of entering their home.

Landlords Love Technology, But Proptech Can Go Too Far

Landlords already use plenty of technology to run their businesses including tenant screening algorithms, digital platforms for listings, and smart home technology. The technology landlords use is being dubbed “proptech” aka “property tech.”

Proptech has the potential to continually provide landlords with better and more efficient ways to operate. However, the line of privacy is too easy to cross.

Proptech Is More Than Simple Security

Using proptech to grant entry to apartment buildings may be controversial, but it’s not as controversial as some of the other technologies landlords are using. For instance, some landlords are using AI-powered video systems to identify tenants who are illegally subletting. Other landlords use security systems to monitor traffic through entrances in order to identify potential drug dens.

Other forms of proptech focus on property investors and analyze potential deals to determine which properties are a good deal and how they’re best managed. For example, a machine-learning technology called Propertunity predicts the rise of property values.

Invasive Proptech Isn’t In Full Effect Yet, But It Could Be Soon

Experts agree that proptech makes real estate more lucrative despite the concerns over privacy. Although there are plenty of benefits, including security and convenience, tenants have good reason to be concerned.

A tenant’s privacy should be taken seriously and not compromised for the sake of convenience. As time goes by, landlords want more convenience in their lives. This is understandable, but that convenience comes at an enormous price.

Using invasive security technologies just to make life easier doesn’t make someone a reasonable landlord. Tenants want a landlord they can trust, not someone who will compromise their privacy for the sake of convenience.

Landlords and tenants both want security, but there are better ways than using facial recognition software. Perhaps landlords should first consider raising their standards for credit scores and background checks to prevent their dwellings from becoming havens for drug dealers and crime. 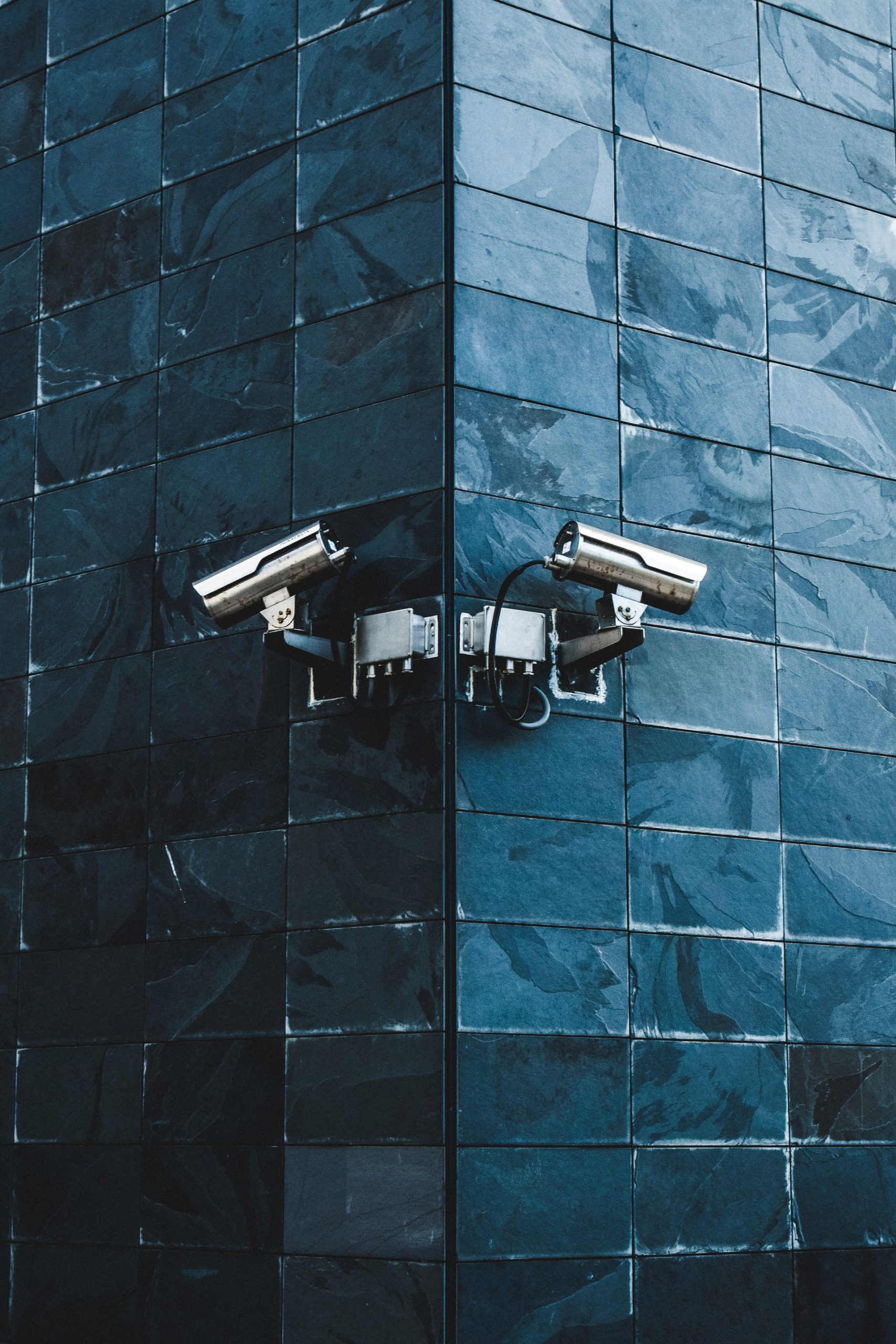