What Is Serverless Security? – How To Get Started

Serverless operations don’t have to worry about infrastructure, network, or host security, but new attack vectors have developed to threaten this serverless model. If you want your organization to remain resilient to cyberattacks, you’ll need to update your security infrastructure and policies to better guard against them. 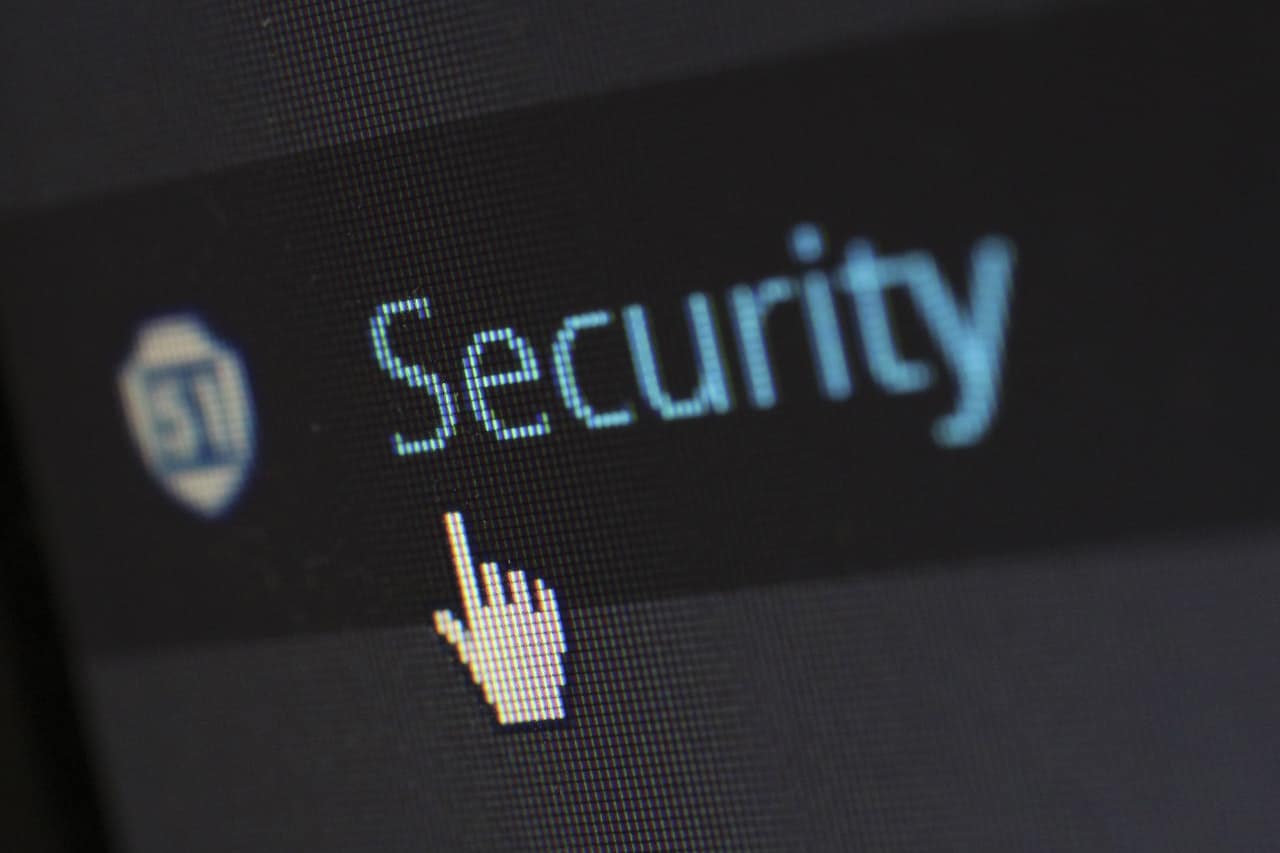 What Is Serverless Computing?

To understand serverless security, you first have to understand serverless computing. Serverless computing is a model that relies on cloud computing, where the cloud provider dynamically allocates machine resources to applications as needed. You might use something like Google Cloud Functions, Azure Functions, or AWS Lambda Functions to do this. There are many benefits to this approach, including built-in automation and practically infinite scaling capacity. Additionally, you’ll see much lower operations overhead.

There are several unique attack vectors and vulnerabilities introduced by serverless operations, despite their advantages elsewhere. These include things like:

In a traditional environment, you’ll have access to a plethora of “standard” measures of data protection to keep your organization secure. Things like firewalls, WAF, and IDF exist to erect a kind of wall between your data and would-be attackers; even the simplest barriers can deter opportunistic attacks.

But in a serverless environment, these classic security measures aren’t as reliable as options for organizations. For starters, the velocity of serverless makes it harder to configure security for these measures. Additionally, security tools could multiply the processing time it takes for all requests, ultimately compromising your speed.

Getting Started With Serverless Security

Knowing the risks, you can employ your own serverless security policy, noting and addressing the key vulnerabilities that could interfere with your organization. Some of the best areas you can focus on to start include:

These methods and strategies are just the beginning, however. The benefits of serverless operations are numerous, but if you want to protect your organization, you’ll need to compensate for its unique security considerations. 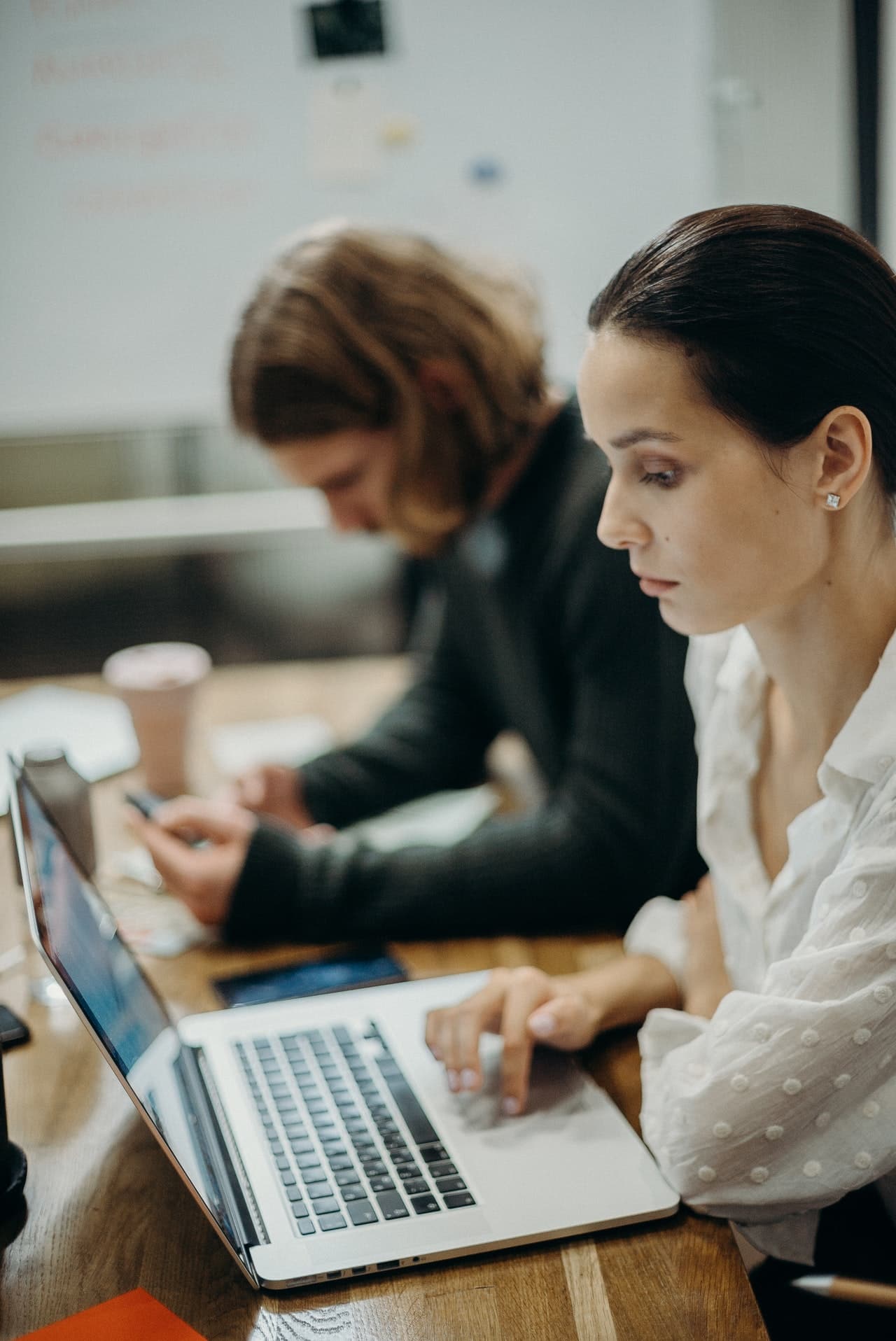