People who closely followed the casino industry might have noticed that Sweden introduced new gambling laws in 2019. It was a straightforward reaction to the wild gambling markets the country had been facing the years before this decision.

Before 2019, Sweden used to have a monopoly in gambling. Only state-owned Svenska Spel and other smaller state-controlled companies were able to organize gambling for money within the Swedish borders.

It did not stop foreign gambling operators from entering the Swedish market with various gambling websites, which meant many Swedes preferred them over the government’s facilities. Therefore the Swedish government changed its tactics and decided to create a national gambling license. 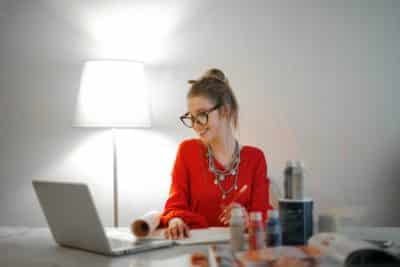 From 1st January 2019 onwards, all foreign operators need to acquire it if they want to sell their products to Swedish gamblers. Of course, it led to many other problems, and some previously popular operators found it too hard to apply for the Swedish license or to follow its very strict acquirements.

That has led to a situation that some websites still do not have a Swedish license, and some do not even want to require one (about whom you can find more info from Casino-Utan-Svensk-Licens.net).

Some were even rejected their license later on, especially after the laws were tightened in 2020. Let’s find out more closely about what has happened with Swedish gambling and what trends and tendencies Swedish gamblers have.

While technology improved and gambling turned more and more online rather than brick-and-mortar facilities, Swedes were again faced with a new – and in a way legal – threat to their monopoly system: foreign gambling sites.

These were introduced by casino and betting site operators who are based in other European Union countries such as Malta, Estonia, or Gibraltar. They have got their licenses from the respected countries’ game authority, which also gives them legal access to almost all gambling markets within the EU.

That meant that the Swedes were able to play on foreign online casinos and betting sites instead of Sweden’s monopoly. Players were able to access more compatible odds, a wider variety of games, and also different types of bonuses.

The Swedish government noticed this, and they started to investigate the matter and plan a counterpart. After all, Swedes used tens of millions of Swedish krona on foreign sites that could not be controlled, and therefore they were a threat to the fight of problem gambling, cheating, and even money laundering.

To fight this, the Swedish government created its national license under its gaming authority, Spelinspektionen. It meant that all foreign operators selling their services to Swedes needed to have it.

That also meant a much better state-controlled gambling environment, better protection for the rights of the Swedish player, and even a massive increase in government tax income. Licensed operators have to pay 18 % taxes on profits they have made from Swedish gambling. For players, winnings are, in this case, un-taxable.

The Laws Were Tightened In 2020 To Protect The Swedish Gamblers

The latter was later made a permanent practice. These new measurements were slammed controversial but were put in practice by most of the operators operating under Spelinspektions license.

While the Swedish government struggles with regulating the gambling market, Swedish gamblers have been enjoying a new way of playing online casino games or betting online. They are called Pay N Play casinos or casinos without registration.

This service was created by a Swedish Fintech company Trustly, and it was an instant hit in its homeland. Even today, Swedish players can enjoy the largest variety of Pay N Play casinos than any other nationality. Trustly works with the citizen identification solution BankID.

A player identifies oneself and creates an account in the chosen gambling site by doing a deposit from one’s bank account to the casino with the help of BankID -service. That way, players can also avoid the stressful KYC procedure casinos are forced to implement.

While the Swedish gambling regulations are being finetuned, meaning more safety measurements to online operators and better protection for players, the Swedish gambler can still enjoy a great selection of online gambling. Only time will tell, though, how many of the current sites will be able to apply to all the new requirements and how many new ones choose to apply for the Swedish license. 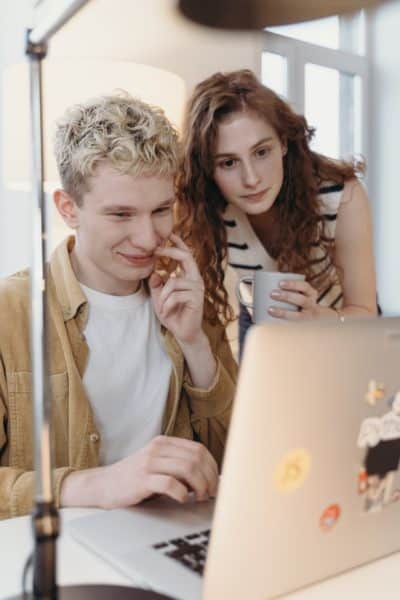