The Technology Behind The Next Generation Of Games Consoles

Sony and Microsoft have both scheduled their next generation of games consoles for a late 2020 release, and both look set to make similarly impressive leaps forward on what their predecessors were capable of.

The Xbox Series X and the PlayStation 5 will be the most powerful games consoles ever released by a considerable margin: a fact the respective companies hope will prolong the console format in the face of stiff competition from online gaming. A closer look at the new technology being used shows exactly how this will be achieved. 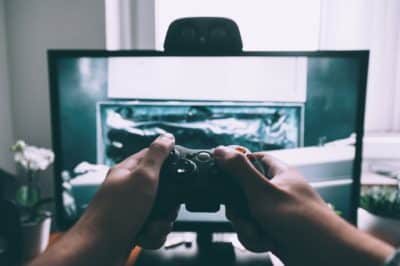 Both consoles make use of AMD’s Zen 2 CPU technology for processing as well as custom RDNA 2 architecture. Both have eight physical cores and 16 threads. The Series X has a GPU giving 12 teraflops of compute performance, making it four times as powerful as the Xbox One X – which is currently the most powerful console ever developed.

3328 shades are allocated to 52 computer units, running at a locked 1825 MHZ with no speed fluctuations. This means that no matter what game you’re playing or the temperature of your console, you’ll get the same clock speed.

Although it was mentioned above that improved streaming and cloud-based online gaming are threatening to make the console format redundant; it really isn’t a case of one or the other. Both the PS5 and Series X will allow you to access online games, meaning you may still be able to visit your favorite NJ online casino and play using your console.

Both consoles will have the ability to potentially support 8k screen resolution. Of course, this requires a TV or monitor with a similar capacity, and some critics feel that the benefits don’t yet justify the cost. Eventually, however, 8k gaming and movies will become a reality, and the future-proof nature of both consoles in this regard must be considered a strong selling point.

More immediately relevant is the news that both will support real-time ray tracing. This technique is commonly used for CGI in films but has previously been impractical for video games due to its power-intensive nature.

The technology mimics the way the eye perceives images, simulating the way light moves and tracing the line between an imaginary eye and the objects in its field of vision. By showing how those objects absorb, reflect, or refract light, the technology gives a far more photorealistic impression that, in turn, makes the game world more immersive.

The PS5 will introduce the new DualSense controller, which uses haptic feedback to simulate a sense of touch. This replaces the rumble technology used in the most recent version of Sony’s DualShock controller.

Along with SSD reliable state storage for faster loading times and 4K Ultra-HD Blu-Ray drives, these technological leaps look set to make both consoles out of this world. The full capabilities won’t be known until we can try them out for ourselves, but based on what has already been announced, the Series X and the PS5 look set to place the technology of the future in your hands. 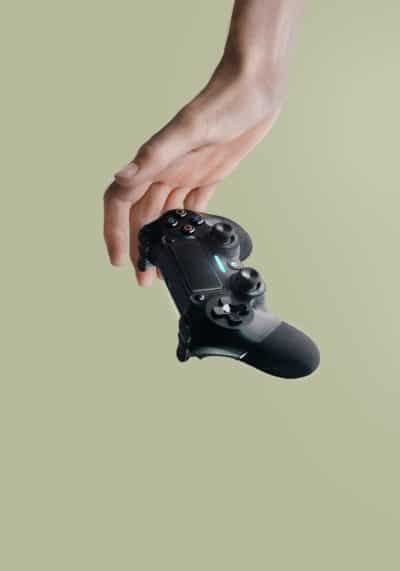