Understanding IoT eSIM And Its Benefits

The SIM card, as we know, has been around for quite some time, and is especially known for powering our mobile phones, allowing them to connect to the cellular network ever since the first GSM phone was launched back in 1992.

The traditional SIM card went uncontested for more than two decades as the primary way our smartphones, tablets, and other devices connect to the cellular network to make phone calls, access the internet, and send/receive text messages. 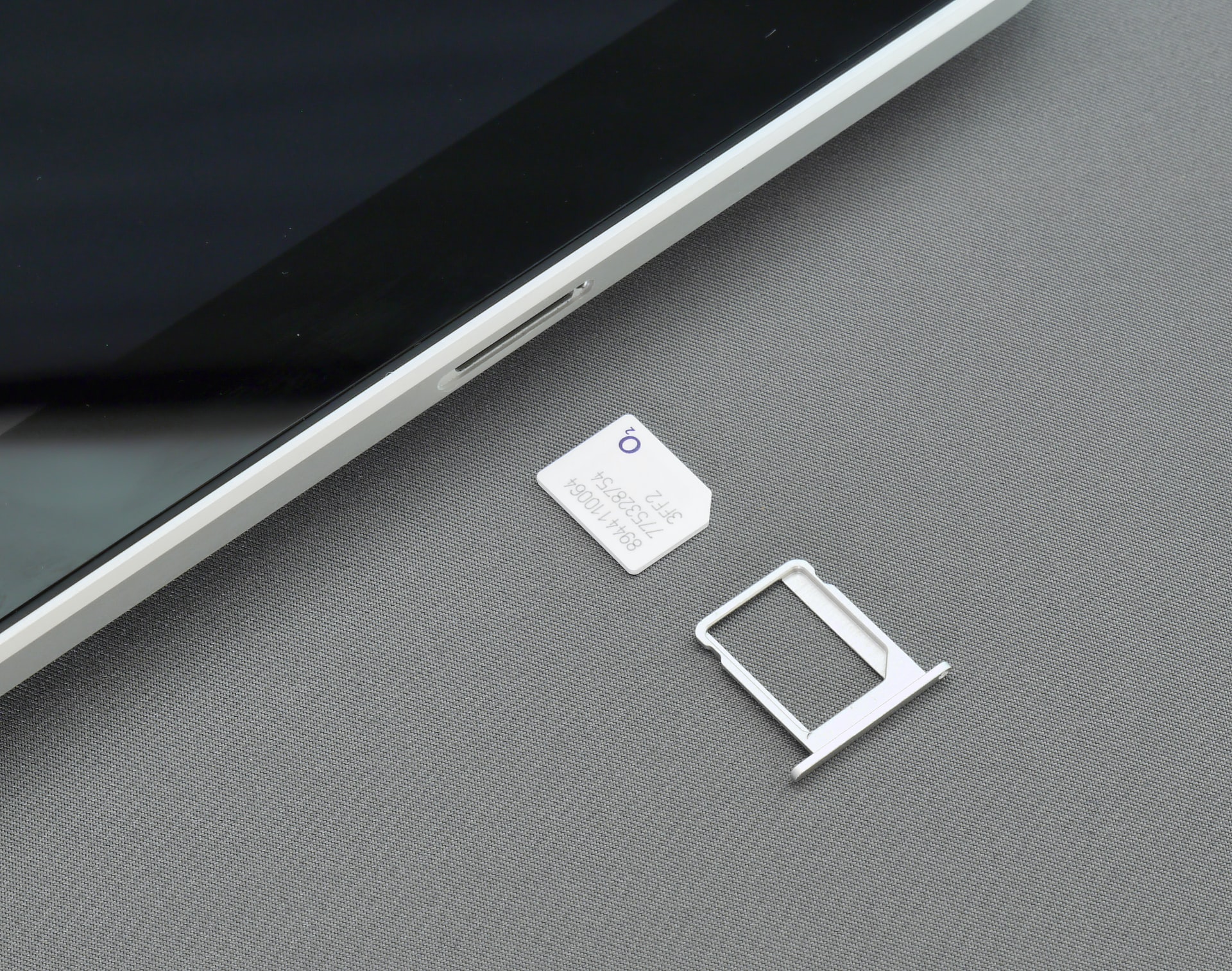 However, with the recent introduction of the eSIM technology, more and more technologies including IoT devices are now choosing to adopt the embedded SIM cards rather than sticking with traditional legacy SIM cards that have grown to be obsolete. Apple and Samsung are among the first tech giants adopting the eSIM technology in their flagship products, and we can certainly expect the technology to stick around for the future.

The eSIM technology, however, benefits the cellular IoT connectivity more than any other, providing various benefits both for IoT network providers for both the IoT network owners and end-users alike.

eSIM stands for embedded SIM, and is a relatively new global specification by the GSMA describing a new type of SIM where the SIM no longer comes in the form of a physical, plastic card, but rather as a small chip that is integrated/embedded into the device’s body.

A unique feature of the eSIM form factor is that it enables remote SIM provisioning of the device. With an eSIM-enabled device, we can download and store multiple network provider profiles on the device simultaneously and we can switch between them without needing to replace the SIM card with a new one. Meaning, we can switch the network provider of a device remotely, which is a huge benefit in IoT deployments.

Another key benefit of the eSIM technology in IoT implementations is the fact that it allows the manufacturing of smaller IoT devices. Although the SIM card tray is fairly small in size, it does eat some space which can be prominent in smaller IoT devices. Also, since the eSIM is integrated into the device’s body, it is also more protected by the device’s shell, and this is why eSIMs are typically more durable than traditional SIM cards.

To summarize, there are four core benefits from the eSIM form factor in IoT deployments:

The traditional, physical SIM card typically can only store one SIM data tied to one network carrier. For example, a SIM card we get from Sprint can only connect to Verizon and not to T-Mobile and vice versa. If we want to switch between providers, then we’ll need to physically change the SIM card by inserting the new SIM card from the new network provider into the SIM card tray.

With eSIM, however, we can easily download different SIM data from different network providers, so we can easily change between carriers just by tweaking the settings on your device (even remotely) without needing to switch the physical SIM cards.

In an IoT deployment with many different devices connected into a single network, an aggregated data plan is necessary to reduce the risk of incurring charges when one or more devices are overusing data. When one IoT device overuses data while another underuses data, both will be aggregated into the same plan so it’s more cost-effective.

Truphone, for example, offers a data plan for IoT SIM and M2M cards where you can manage connectivity for thousands of devices with a single data plan and via a single dashboard.

Since the eSIM is built directly into the device, it is protected by the device’s outer shell, and so it’s more durable. eSIMs for IoT are typically designed to be able to withstand extreme impact, severe temperature changes, weather damages, and harsh environments. This allows IoT devices to be deployed in remote areas with harsh conditions.

Not only is the eSIM much smaller than the traditional SIM card, but it also eliminates the SIM card tray, which can eat a significant amount of space in smaller IoT devices. In turn, the eSIM technology allows a smaller device design, which can be extremely important for any IoT sensors.

By considering these three factors, the cellular IoT network via IoT eSIM can be categorized as a connectivity option with the biggest coverage range (can allow global connectivity), high bandwidth, but also high power consumption as its main downside.

Wi-Fi, for comparison, uses a lower power consumption but offers a much less coverage range.

On the other hand, low-power network alternatives like the LPWAN (Low-Power Wide-Area Network), for example, Sigfox and LoRa, cover a wide coverage area while using very little power, but at the same time only offer a low bandwidth capacity.

IoT cellular connectivity remains the best choice if you are looking for a big coverage range, and with IoT eSIM, you have the possibility to expand your IoT network on a global scale.

If you plan to scale your IoT project, then a cellular connection is your best bet, and you might want to consider Truphone for Things for your IoT eSIM data plan solution. Truphone for Things offers the most versatile ways to connect your devices/sensors and to control each device reliably with an intuitive, easy-to-use management platform. 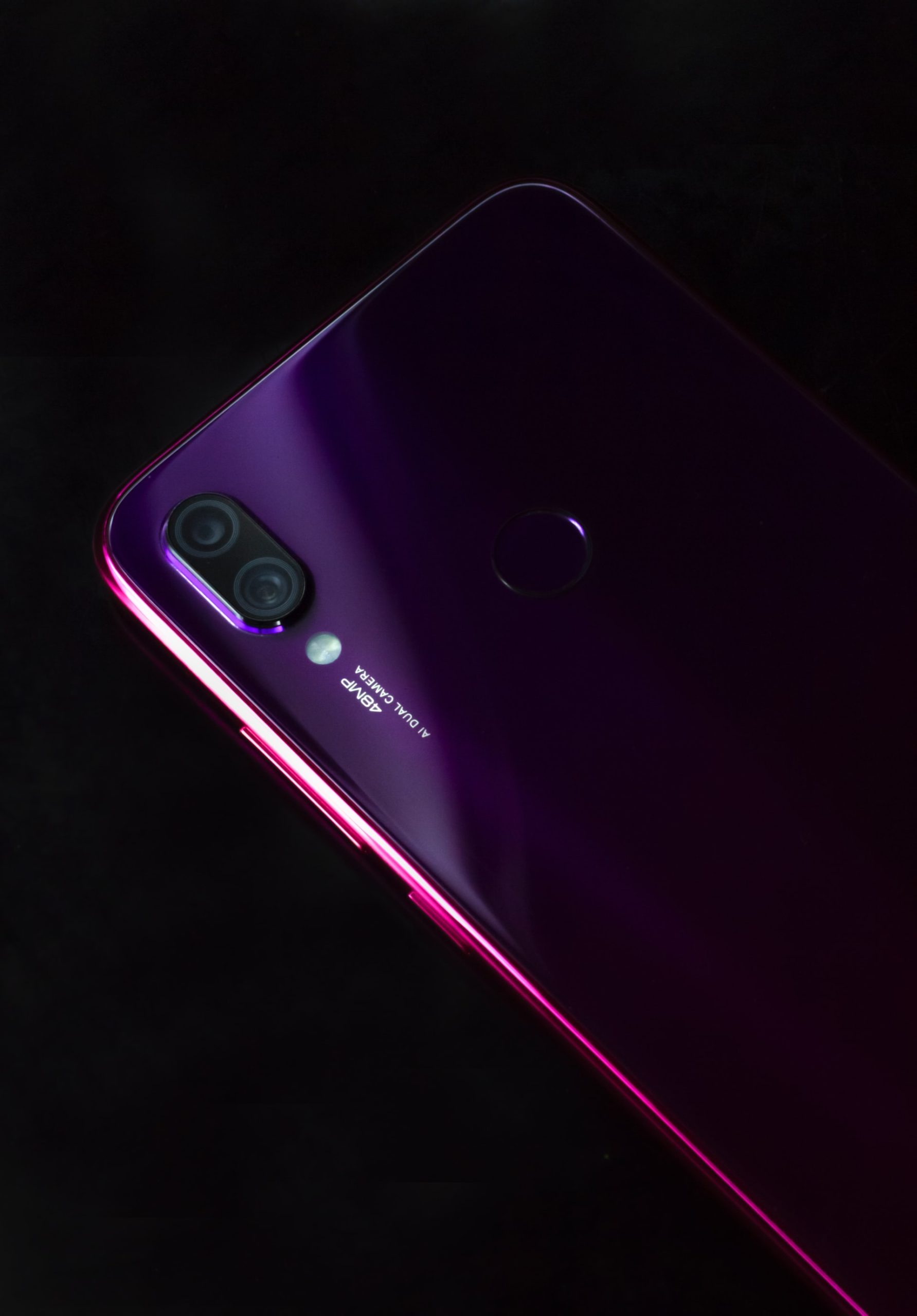