Buying a private number plate doesn’t have to cost an arm and a leg though. If you take a look at Absolute Reg in the UK, number plates start as low as £89.00. Of course, if you want a more “unique” and sought after number plate then the price will be higher. It also depends on what country you are in.

Right about now, most of you are wondering what the most expensive number plate ever sold is and how much it sold for, right? Well, that is exactly what this article is about. We are going to take a look at the most expensive number plates ever sold and give you an idea of what you would have to cough up in order to get a hold of these. A slight warning, however, you will have to have a pretty “thick” bank account to afford the ones on this list. But then again, if it is worth it to you then no amount should be too much for you. It certainly wasn’t for the people buying the below 3d gel number plates. 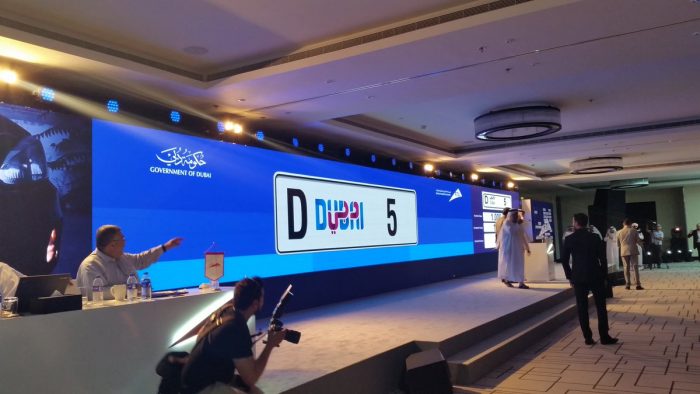 Having a closer look at the infographic of the most expensive private number plates ever sold in the UK you can clearly see that some people value the few letters on their number plate more than what they have left on their wallets. The question is, would you pay in excess of £518.000 to get the number plate of your dreams? I guess that is really a question of whether you have the excess money to spend on such a splurge. 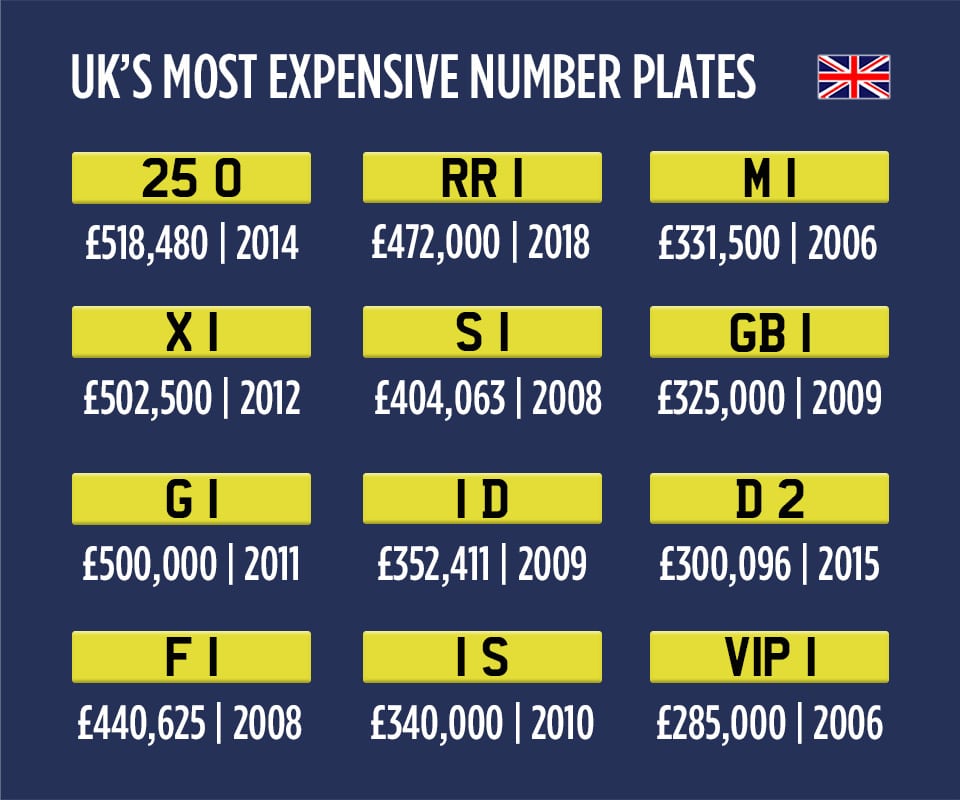 A Broader View – The Insane Amounts Spent On A Few Letters

You might be saying, -“Surely the above number plates can’t be the most expensive in the world, right?” You are absolutely right! And as mentioned before, they don’t even compare to the ones sold in other countries, or rather, especially in one country in particular. Do you dare to push forward a guess on what country that might be?

To conclude this quite insane adventure through the world of private number plates, if you are in the market for a new number plate, a private one, then know that prices over at Absolute Reg starts at £89.00 and not at £7.000.000. I am sure they have some very exclusive number plates available as well should you feel adventurous and have the cash for it. The best way to find out if they have something that tickles your fancy is to hop on over to their website and have a look through their listings yourself.

With this, I will end this article and just say that it will take me a while before I will see one of the above number plates on my car. Well, in reality, that is. Dreaming is another thing, right? As they say, if you can dream it you can achieve it. 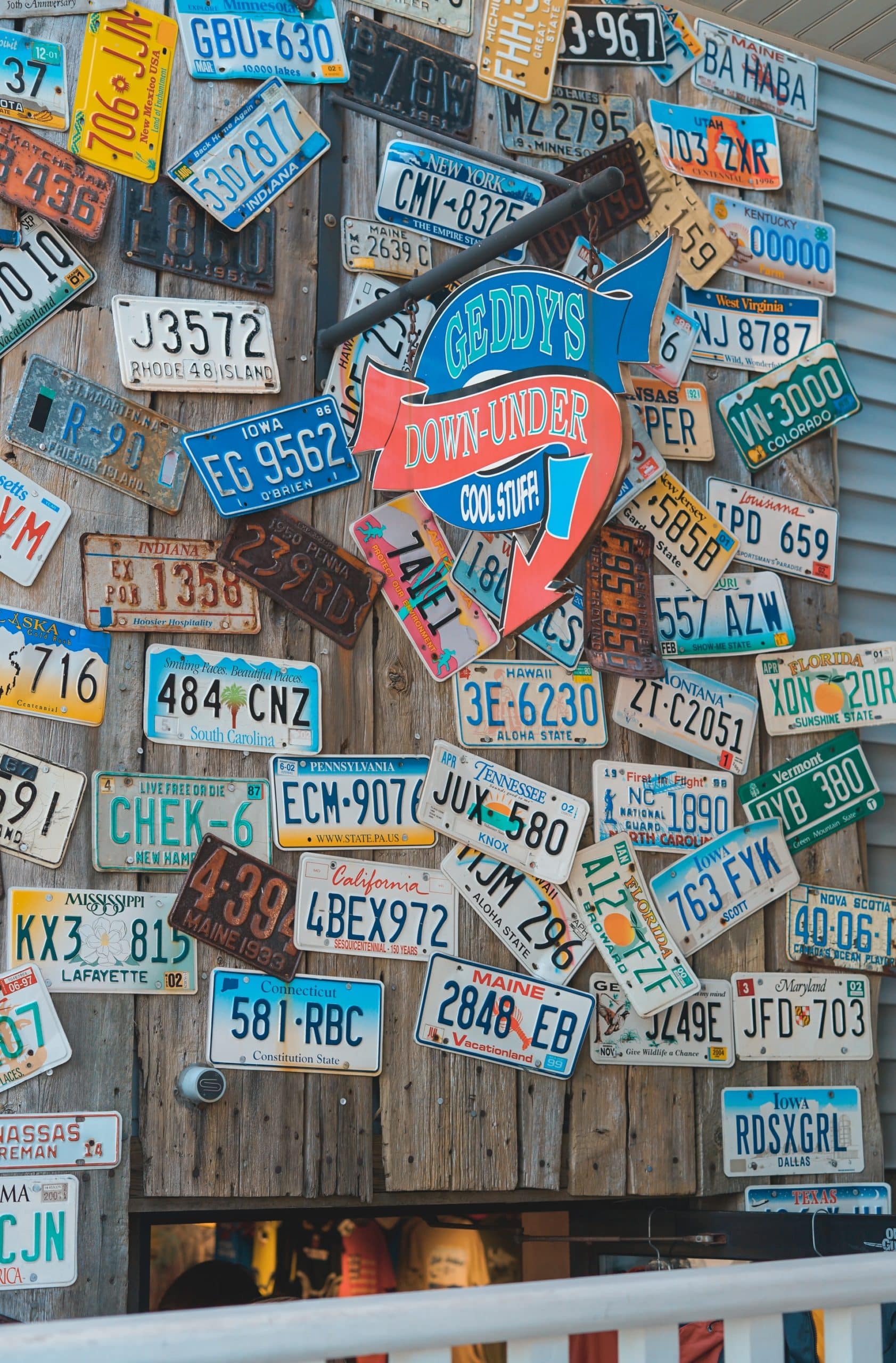