Here’s a list of some of the most telling metrics of video performance, which fall in one of two categories – technical quality or the actual content’s quality. Once you understand them better and learn how to harness the insights they offer, you can use the Rank Tracker app to monitor your campaigns’ improvement.

View count is usually the first metrics that springs to most people’s mind. A considerable number is always taken as the ultimate sign of success. However, the view count is a rather simplistic and limited metric.

In YouTube, 30 seconds of watch time is enough to count as a view, whereas on Facebook and Instagram, only 3 seconds will do. In other words, while view count can certainly impress, it’s more of a vanity metric that hardly tells the full story.

The play rate refers to the percentage of people who played a video after visiting your website. This metric speaks to how eye-catching the video’s thumbnail is, how enticing the copy leading up to it is, as well as how strategic the video’s location on your website is.

Engagement offers a much more comprehensive look at your video performance. It measures the percentage of your video that was watched on average, as well as re-plays and places where people stopped it. It’s incredibly useful when portrayed as a graph as it helps you visualize the patterns of your viewers’ interaction with the video.

Nowadays, a share is one of the ultimate signs of approval. If someone spreads the word of your video at their own behest, they basically become an ambassador for your brand. What you can do to boost shares is reach out to influencers in your line of work, as well as tailor your video content to make it more shareworthy, which is usually tied to strong emotions of some kind and/or educational value. This metric is quite suitable for A/B testing.

The click-through rate of a video refers to the same thing it does in general – the percentage of viewers that follow the link in the video. It’s tightly entwined with your call to action (CTA) and the quality of your content altogether. If people aren’t engaged enough, they probably won’t make it to the CTA in the first place. Even if they do, if the CTA isn’t enticing enough, they probably won’t click on it.

Another metric that spans all types of marketing campaigns, the conversion rate is the percentage of people that have converted into leads and/or customers thanks to your video. A video’s conversion rate isn’t as straightforward of a metric as some of the others, as a conversion is often a gradual process that only becomes evident at its final stage.

You can never be truly sure what drove someone past the finish line. You can come up with an attributional model, based on the number of your marketing campaigns, in order to get a rough idea of what part of the conversion rate can be attributed to your video.

Feedback is more of a qualitative, intangible metric rather than a quantitative one, but that’s precisely what makes it extremely valuable when paired with hard, black-or-white stats. It fills the gaps between numbers and tells the story of your viewers’ reactions to your video in a way that the other, more tangible metrics never could.

Comments are pieces of invaluable insight into your target audience’s way of thinking, coming straight from the source. Sure, you’ll likely need to weed out some trolls’ comments from the ones that actually say something, but it will most likely be worth your time.

Even if you are Steven Spielberg, nobody will bother watching your work if it just doesn’t play right.

The higher the bit rate, the better the video’s quality. For reference, HDTV usually has between 8-15 Mbps of bit rate, whereas Netflix has 6 Mbps.

Filling In The Buffer And Post-Buffer Lag

This is the ratio of the time spent waiting to watch a video to the time spent actually watching it. It can never be 0 because there’s always at least a little time spent in buffering at the beginning. These are the ten metrics that paint a full, high-definition picture of your video’s performance. 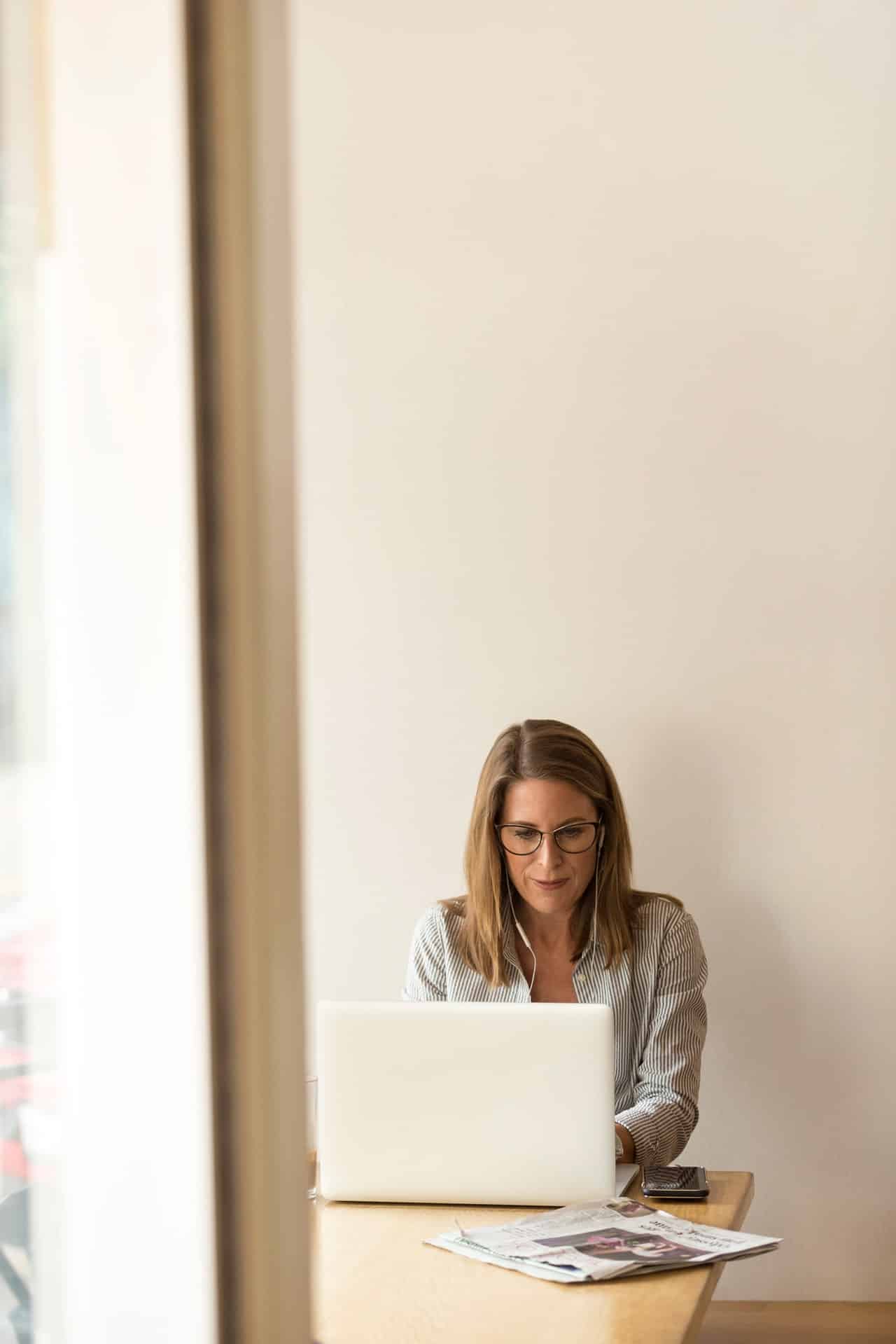