If you run a business, chances are you’ve wanted to build a mobile app for it. After all, mobile app development can be the most profitable investment today as customers spend more time on their smartphones than ever before.

While many companies might consider building a mobile app for their business, only a few ever manage to do so. There are many reasons why this might happen, with the primary ones being high development costs and greater risks involved in building apps.

Building a mobile app can be an expensive affair, especially knowing that most apps barely break even. If you are on the fence about building a mobile app but unsure about what it would cost, this guide can hopefully help you make a more informed decision by breaking down the major aspects of app development in terms of what they would cost you.

Bear in mind that app development is a complex process with many different variables and challenges involved. Development costs can vary anywhere between a few thousand dollars to even more than a hundred thousand dollars, all depending upon the type of mobile app you are going for. That said, we can try to derive general trends and conclusions based on available data to provide us with a rough estimated cost for building an average mobile app. 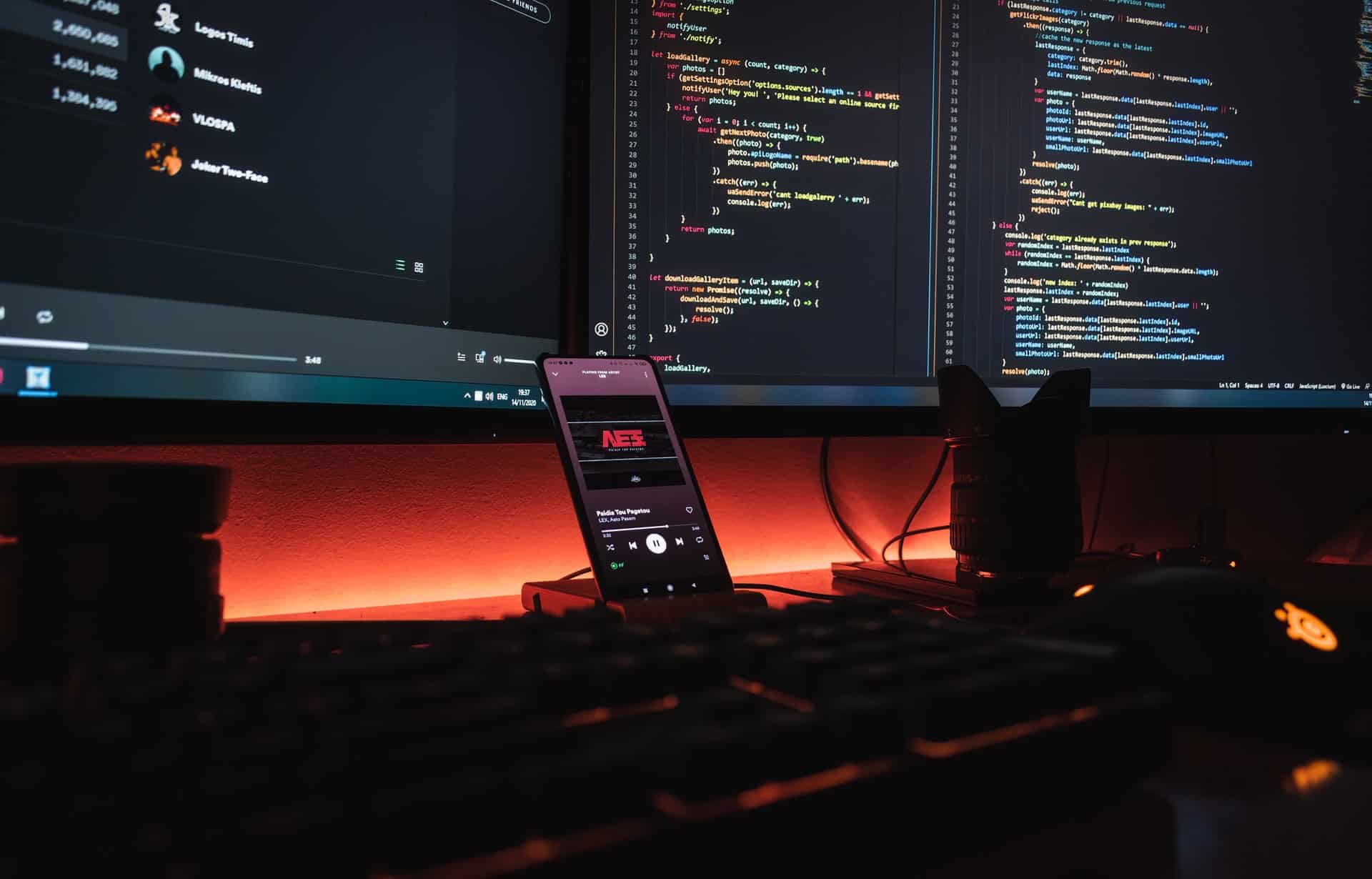 Currently, there are two (major) Operating Systems available to build apps for; Android and iOS. According to a Statista report, Android holds around 87% of the Global app market while iOS has about 13%. While Android holds a significantly larger market share, Apple’s app store generates significantly more revenue, around $64 billion last year alone.

Here is where you’ll need to make a critical choice, i.e., which mobile platform to opt for? Should you build an Android app or an iOS app?

In an ideal world, you want to build an app for both platforms, and most businesses do just that. But there is more to it. As mentioned, there are three ways of developing apps for these operating systems, and they vary both in terms of the functionality they offer as well as their development cost.

Native vs. Hybrid vs. Web Apps

Out of the bunch, web apps are the easiest to build. Some purists wouldn’t even consider them apps in a strict sense, and that’s because, at the core, web apps are essentially just websites well optimized for your mobile phone. They are accessed through your browser and thus are very limited in terms of the experience and functionality they bring to the table. However, a direct consequence of their simplicity is their low cost of development.

That leaves us with Native and Hybrid apps. Native apps are designed specifically for each platform in the platform’s ‘native’ programming language. These are solid apps that get to take advantage of the phone’s hardware and deliver a smooth user experience. As a downside, though, native apps need to be developed separately for both platforms, effectively doubling the development costs.

On the other hand, hybrid apps are built on a single cross-platform infrastructure that makes them compatible with the major platforms. However, it does restrict their functionality and experience to a certain degree. As you would have guessed, building a hybrid app for multiple apps turns out to be cheaper than building separate native apps combined.

Ultimately the choice between operating systems and your development style depends on many factors like your business model, target demographic, and the level of hardware compatibility you seek with the user’s device. Selecting the right platform is critical to your app’s success and will significantly impact your development budget.

The most critical of the factors for your mobile app’s success and its cost of development is the app’s core content, its functionality. Highly complex, functionally loaded apps cost way more than simpler ones. Thus, designing an app that aligns perfectly with your business goals and achieves the required results with minimal functionality is really important.

Simpler features like E-mail login, User profiles, Dashboards, and Search options are really the essentials and often cheap to develop at around an average of five to ten thousand dollars. Complex features like E-commerce and payment integrations, audio/video streaming, user interaction infrastructure, activity feed, etc., are much more complex and expensive to implement. These can cost you anywhere from $10,000 and above, depending on your app’s scale and complexity.

The next important and often overlooked aspect of app development is its design. It can sometimes be very tempting to cut corners when designing your app, but having an engaging design is among the most important factors when it comes to user engagement and retention.

Your app’s design includes many aspects like visuals, logo, branding, etc. But, it can ultimately be separated into two broad categories: UX and UI. An app’s UX expenditure is typically spent on elements like wireframing, designing the app architecture, etc., while UI expenditure is spent on branding, interface design, etc.

According to a Goodfirms report, on average, companies spent around $2,340 to $5,200 on an app’s UX design and around $2,600 to $6,500 on UI design. These numbers can go much higher for high-end projects, but they serve as a decent estimate for most apps.

Additional App Development Costs To Watch Out For

Again, the cost of developing an app doesn’t simply depend on the platform you are building for and the functionality you are planning to add.

Factors like who is building the app and how you plan to promote it also come into play.

Marketing and Maintenance: You might have built the best mobile application possible, but without drawing enough attention to it, you’ll rarely see any success. Most companies need to allocate a significant budget for marketing and promotion. On average, companies can spend anywhere between $1,000 to $5,000 per month on marketing.

Also worth noting is the fact that companies can’t just build apps and forget about them. Countless updates, bug fixes, and new features need to be rolled in on time to allow your app to grow and sell. On average, companies can expect to spend anywhere around 15% to 20% of their total development cost each year on app maintenance.

A million things go into developing a mobile application, and thus a million little costs can add up real quick. An app can cost you anywhere between a few thousand to a few hundred thousand dollars to develop, launch, and scale.

It depends on the platform and the type of app you are trying to develop as well as its complexity, design, and scalability. The development teams you choose to employ also significantly affect the final cost of your app development.

Knowing what you need from your app, having a clear vision of the design philosophy and functionality you need will go a long way in helping you decide on a budget for your mobile app. Hiring the right team, avoiding unnecessary features, and focusing on incrementally developing your app can help you save a lot of money on every step of your development. 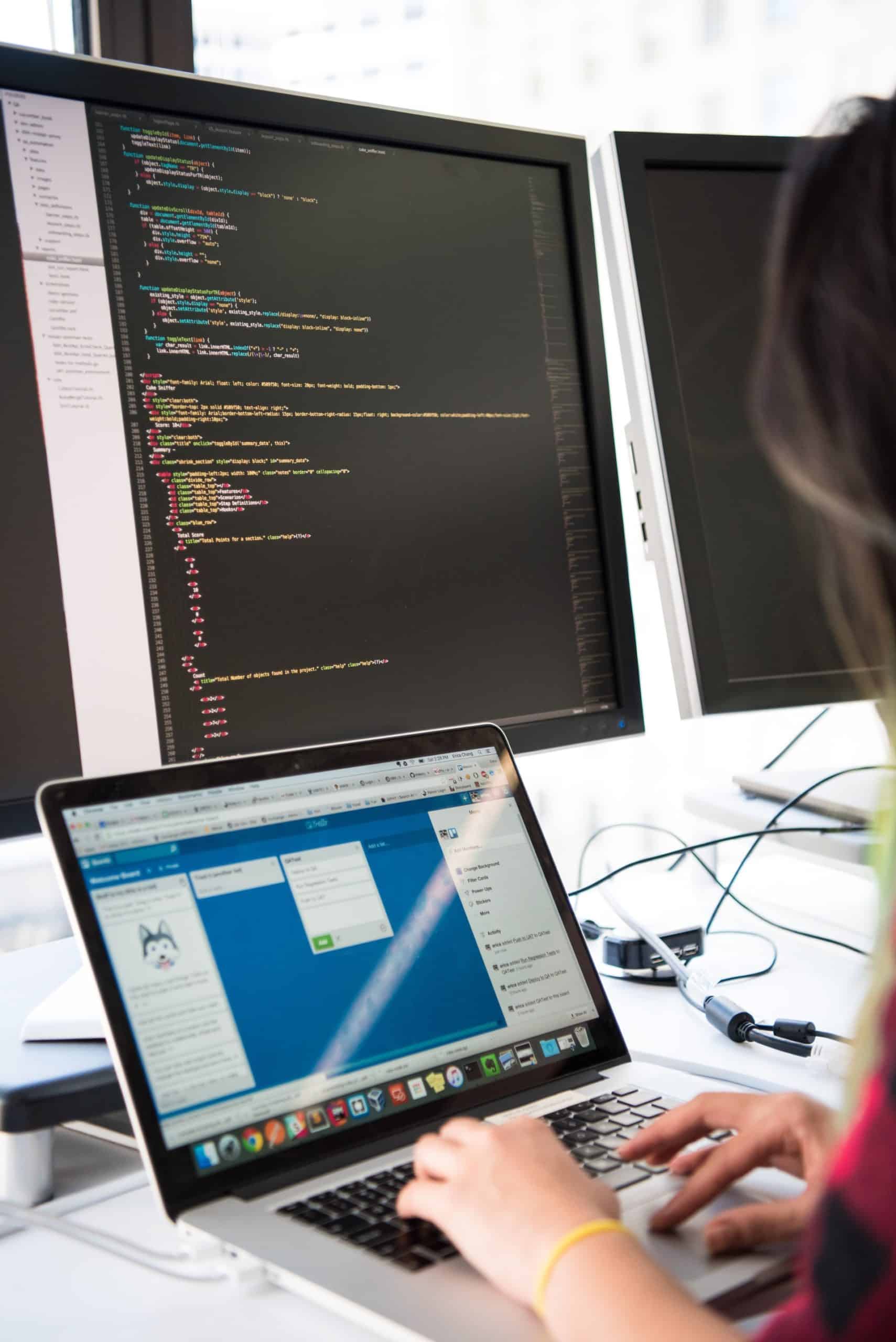