Twenty years back, mobile devices were used to communicate by a few business and elite professionals. But in today’s time, about 15 billion individuals have operational mobile and smartphones globally. Since the evolution of digital media and interactive digital platforms, millions of smartphone users have shifted their interests towards smartphone applications offering decent user interfaces and a digital environment.

With the influx of digital online gaming arenas, many game developers have started developing mobile-friendly and graphically sharp online games. The culture of online mobile gaming is gaining immense popularity all around the globe, engaging about 88.8% of the gamers.

According to the market survey of 2020, there are about 2.71 billion gamers around the globe, among which 2.4 million are online mobile gamers. The availability of lightning-fast internet connection and robust operating systems have enabled seasoned online gamers to interact over a digital gaming platform. About 62% of Americans install games on their mobile devices, offering great gaming speed and graphics. 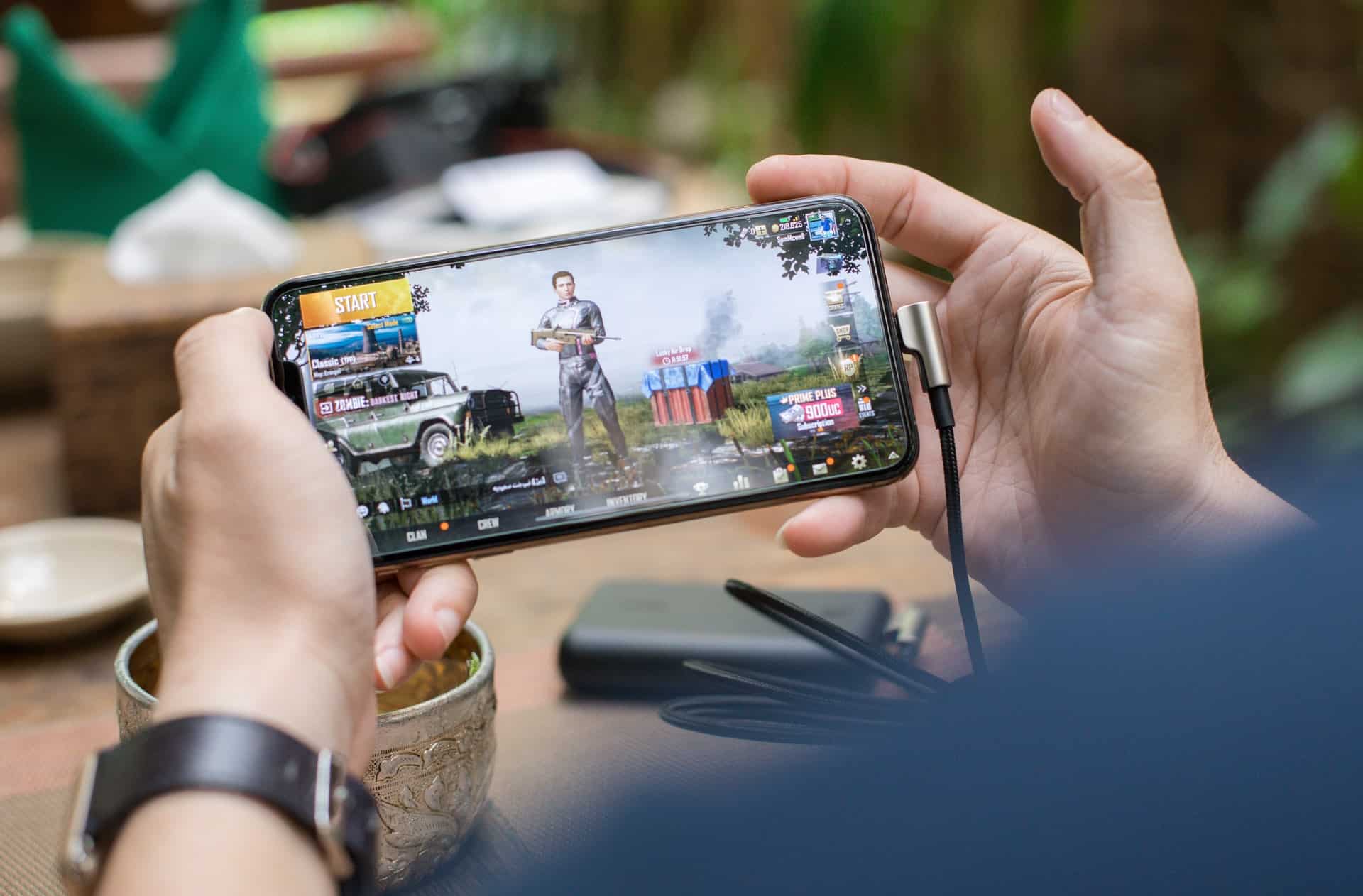 Following the gaming culture, smartphone brands such as Samsung, Apple, Motorola, and Xiaomi have started producing gamer-friendly smartphones supporting high-end graphical content and in-game data processors. A15 Bionic Apple and Snapdragon 888 Plus Qualcomm are among the best gaming processors, equipped in Apple iPhones and Samsung Galaxy devices. The online gaming culture has given rise to online chat rooms and gaming arenas where thousands of e-gamers virtually connect to interact with fellow gamers and make new friends.

Every 8 in 10 college students have a monotonous playing online games on their tablets and smartphone devices after school. Whether it be PlayStation, Xbox, or a smartphone, young gamers can download all top trending online mobile applications. About 150 million individuals play online video games in America, irrespective of their age group.

Every 7 in 10 Americans loves spending on updated tech gadgets solely for gaming purposes. This shows that the rich online gaming culture is expected to revolutionize the upcoming market trends and digital infographics. Continue reading to find out about the best mobile gaming applications of 2022.

PUBG Mobile is among the most downloaded gaming application since 2018. To date, there are more than 400,000 regular players of PUBG who love playing with ammunition and other war tools to capture territories in-game. Seeing the rising popularity of PUBG, many international and e-gamming communities have organized various online events and paid tournaments for avid PUBG players. According to the reports of 2020, PUBG’s net revenue was about $2.7 million, which is expected to reach $4 million by the end of 2021.

Across the globe, many international gamers make thousands of dollars by just participating in various battlegrounds and winning competitions. In the US, about 25% of the online gamers play PUBG, satisfying their hunger for interactive video action games. There is no doubt that every young gamer is attracted to the splendid in-game graphics and layout of PUBG mobile. However, many gamers prefer playing PUBG via emulators on laptops and PCs. The online gaming community has accepted PUBG mobile as one of the finest online games of the decade.

Every 9 in 10 individuals gambles in online casinos and other betting platforms. The estimated worth of the online gambling industry in 2019 was around $265 billion, which is expected to increase by 200% in the upcoming 5-6 years. There are about 2200 operational online gambling casinos in the US, which offer more than 100 online casino games for players.

A famous online Poker game, Zynga Poker, was released in 2008 through the platform of Facebook, on which millions of gamblers played with virtual casino chips and jackpots. Since then, the concept of online gambling and betting has been completely digitalized, offering an engaging, user-friendly gaming environment for online gamblers.

The updated sequel of the Hitman Sniper was launched in 2021, which is expected to be updated and modified in the upcoming years. Snipper and shooting games have always attracted many young and adult Americans. The powerhouse of Unity developers is expected to make the game more interesting, engaging, and graphically dynamic. In 2018, Hitman Sniper had a global player’s base reaching about 10 million, and to date, it’s expected to be somewhere around 16 million.

The craze and love for sniper and action-based video games are unmatchable. One who loves aiming at its target and capturing individuals can never resist playing American and Hitman Sniper games. Since 2010, many sniper games have been released on IOS and Android platforms, but only Hitman Sniper was able to attract such a significant number of players around the globe.

In the upcoming years, Hitman Sniper has evolved as the global sniping game making it the most famous action game in North America. In November 2021, Hitman Sniper was downloaded more than 10,000 times across all international platforms.

Since its initial launch in August 2011, Minecraft has attracted millions of gamers from across the globe. Minecraft was initially set compatible with PC internet user interface, but it has been among the most downloaded gaming application of all time with time. The volume of monthly active users of Minecraft has been significantly increasing in the US. According to the statistics of 2020, there are about 131 million active users, compared to 55 million users in 2017.

In recent times, Minecraft collectibles and rewards can be exchanged against the NFT flagship deal, which is set to revolutionize all online gaming platforms across the globe. Since the infusion of NFT, the monthly players of Minecraft have increased to 126 million, adding more value to the game’s net worth. The current market net worth of Minecraft is around $1.7 billion, which is expected to grow by 20% by the end of 2022 due to NFT’s. 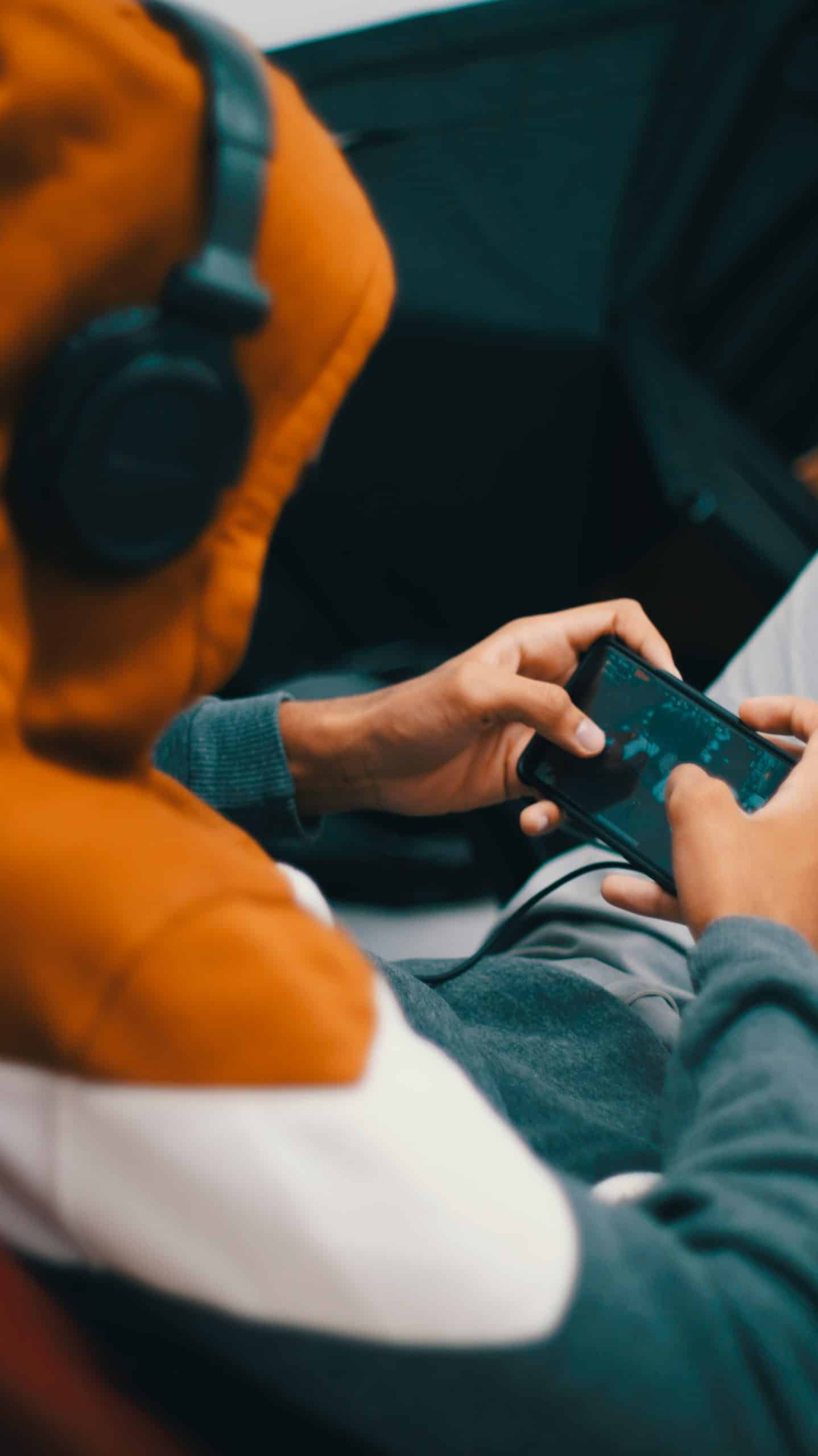