The introduction of smartwatches was anticipated to bridge the gap between smartphones and trackers, thereby offering a universal solution. 2020 might, therefore, turn out to be a monumental year because Wear OS, previously referred to as Android Wear, has brought on board the utmost functionality as far as smartwatches are concerned.

With the best Wear OS applications, a smartwatch that’s already loaded with impressive features can be changed into a versatile wearable device. Moreover, the availability of a large variety of apps for smartwatches has made Android users start comparing Google’s Wear OS vs Tizen (by Samsung) more closely. 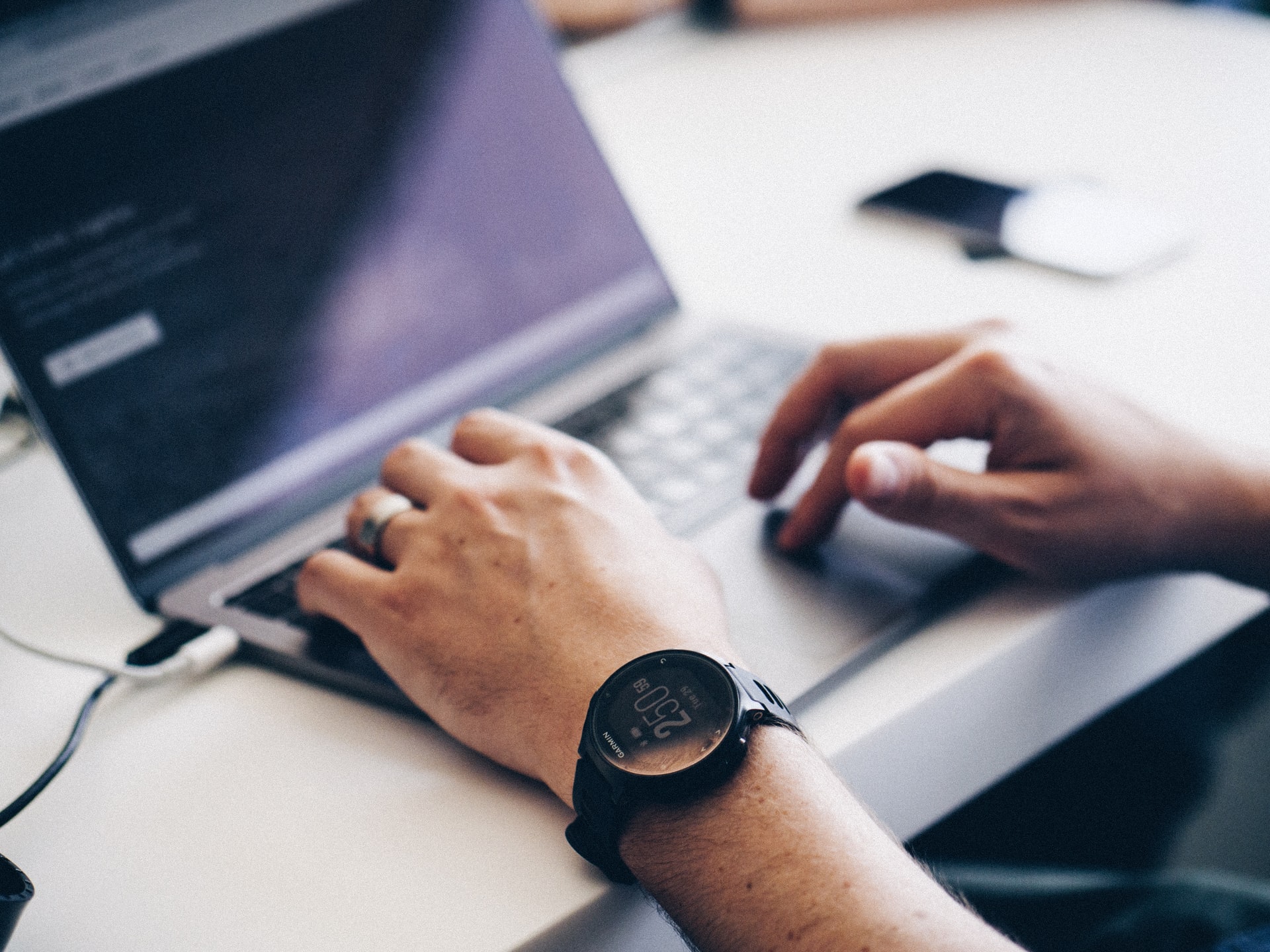 New apps running on Wear OS come out frequently, and it is fun to have them as soon as they are released. However, no matter how appealing or useful they are, not all are trustworthy. Some may expose you to malware that could harm your device. So, before downloading, follow these safety tips at downloading apps: first, always ensure that you have an updated operating system.

Secondly, always confirm the app’s privacy policy before downloading and do this from trusted sources only. If something seems unusual, there’s probably a reason behind it. Lastly, it’s important to regularly rid your smartwatch of any apps that you don’t use anymore.

The Functionality Of Wear OS Apps

Many smartwatches run on Wear OS by Google. There are a lot of apps that bring on board great capabilities. The apps do much more than just bringing notifications to your device. They can entertain you, track your health, and even help you stay organized. Some of these apps rely on another app, but others offer stand-alone functionality.

Whatever way, they are all good for your smartwatch. Keeping all this in mind, we have hereby listed some of the best apps available for Wear OS devices. Apart from that, we will also touch on how to compare smartwatches here so that you can make the best choice.

The Android market of smartwatches is very tight, with both Samsung and Google in competition. Wear OS by Google and Tizen OS by Samsung are the two available options. The key difference between the two is the smartwatch selection. While several companies such as Motorola, Mobvoi, and Fossil Group produce devices running on Wear OS, Samsung is the sole company that makes watches running on Tizen.

However, more cut-throat competition is expected, with Tizen recently announcing the Tizen studio 3.7 release, which increases the performance of the Tizen platform. Having said that, the following are some of the best apps that you can have on your Wear OS smartwatch.

If you like using many apps on your watch, then you’re probably getting tired of navigating through the menu. Many Wear OS devices normally include a few shortcut options but some do not, so this app will come in very handy. It enables you to touch the screen and make a gesture to start an app. You can thus put in different gestures and launch apps much faster. For example, you can set that drawing a certain letter, like an M, should start Google Maps. Furthermore, some settings on this app can ensure seamless connectivity between your smartphone and smartwatch.

This is another app that you’ll surely need on your smartwatch, though it usually comes already installed on Wear OS devices. It is a very handy application, especially when you want to determine your location in unfamiliar places and you do not want to be tied to your smartphone’s screen. Google Maps can also offer you all-round directions with real-time estimates.

Moreover, you can search for a particular location and receive directions by walking, driving, or public transport. The app’s user interface is designed perfectly for a smartwatch and it operates very efficiently. It is by far the most convenient maps app running on Wear OS devices.

This is a Wear OS shopping list app. It presents with a pleasant user interface and lots of navigating options as well as Wear OS support. You can make various lists for specific events and activities. Aside from that, it utilizes a tile and card layout. It is more innovative compared to other similar apps, and pushes you to remain organized. Many note-taking applications are available on Wear OS, but we can say this one is the most exciting that we have found. What’s more, it is also free of charge to download as well as having zero in-app purchases.

These are our picks for the best smartwatch apps for Wear OS. Additionally, all the aforementioned apps should be compatible with the latest version of the operating system. The recent updates to Android Wear OS added lots of good features, such as stand-alone app functionality. Even though Google still has plenty of work ahead, we can say so far, so good. Everything on the new version operates just the same way but under a new name.

On the other hand, developers should strive to design their apps to suit the appropriate devices. This is because Wear OS applications require a suitable design that will work well on small smartwatch screens. 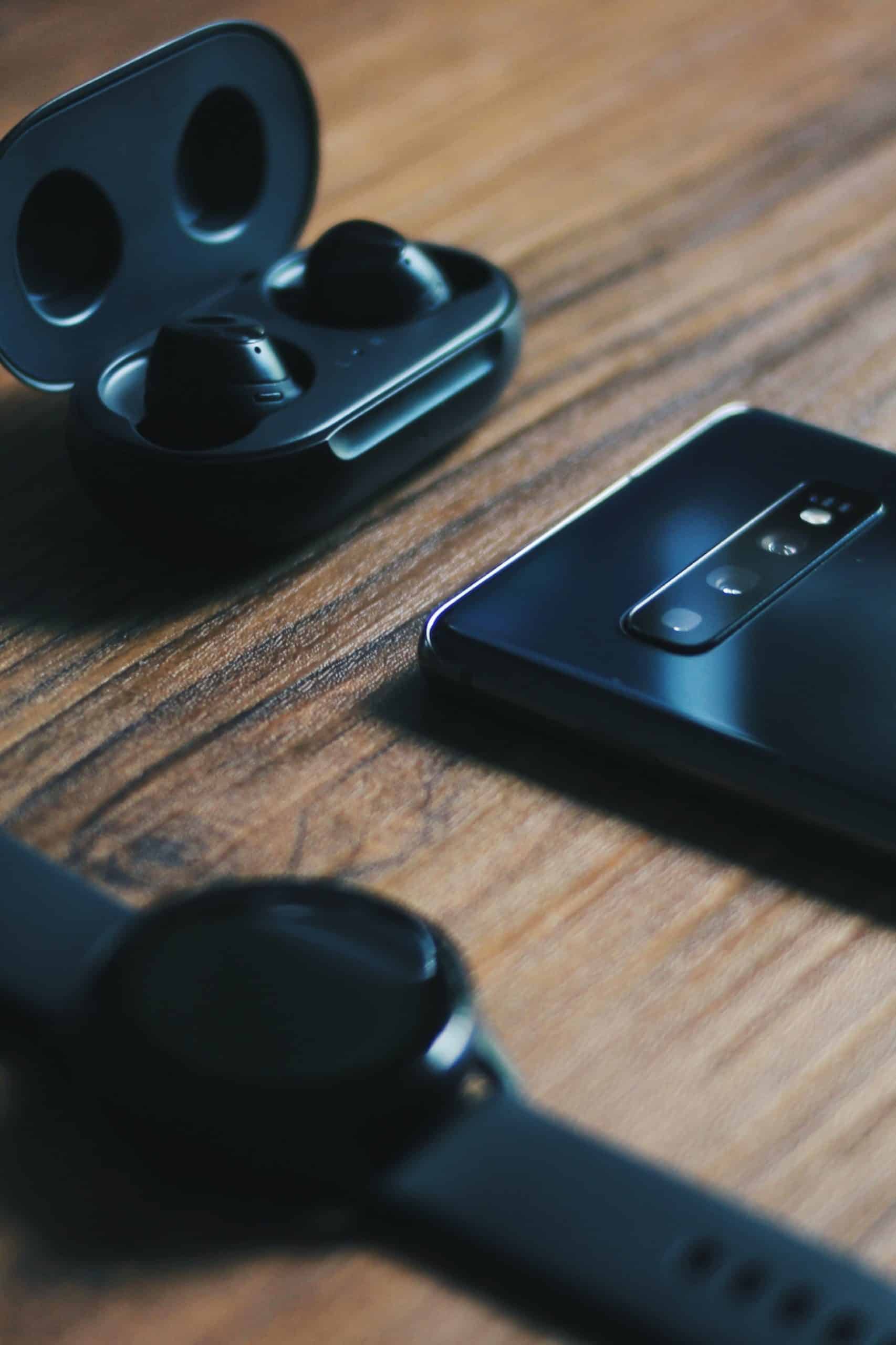