Good ideas can make you rich. Great ideas can change the world. Take Uber: Its share price was trading at about US$49 as of this writing. It’s a global enterprise valued in 2020 at over US$11 billion. Uber was one of those ideas that both made people very rich and changed the world. But it wasn’t written in the stars that we’d one day be using the company’s name as a verb. In fact, the smart money in 2013 might have been on Hailo.

Early that year, Hailo, a mobile app that was supposed to help you ‘hail’ a New York City yellow cab from your phone, had US$100 million in funding! Expectations among some were high that this creative idea would revolutionize the largest taxi market in America. Gone would be the New York cliché of raising an arm or making some whistling sound to get the attention of a cabbie. You’d simply enter your location and – in a much more civilized manner – your ride would arrive. 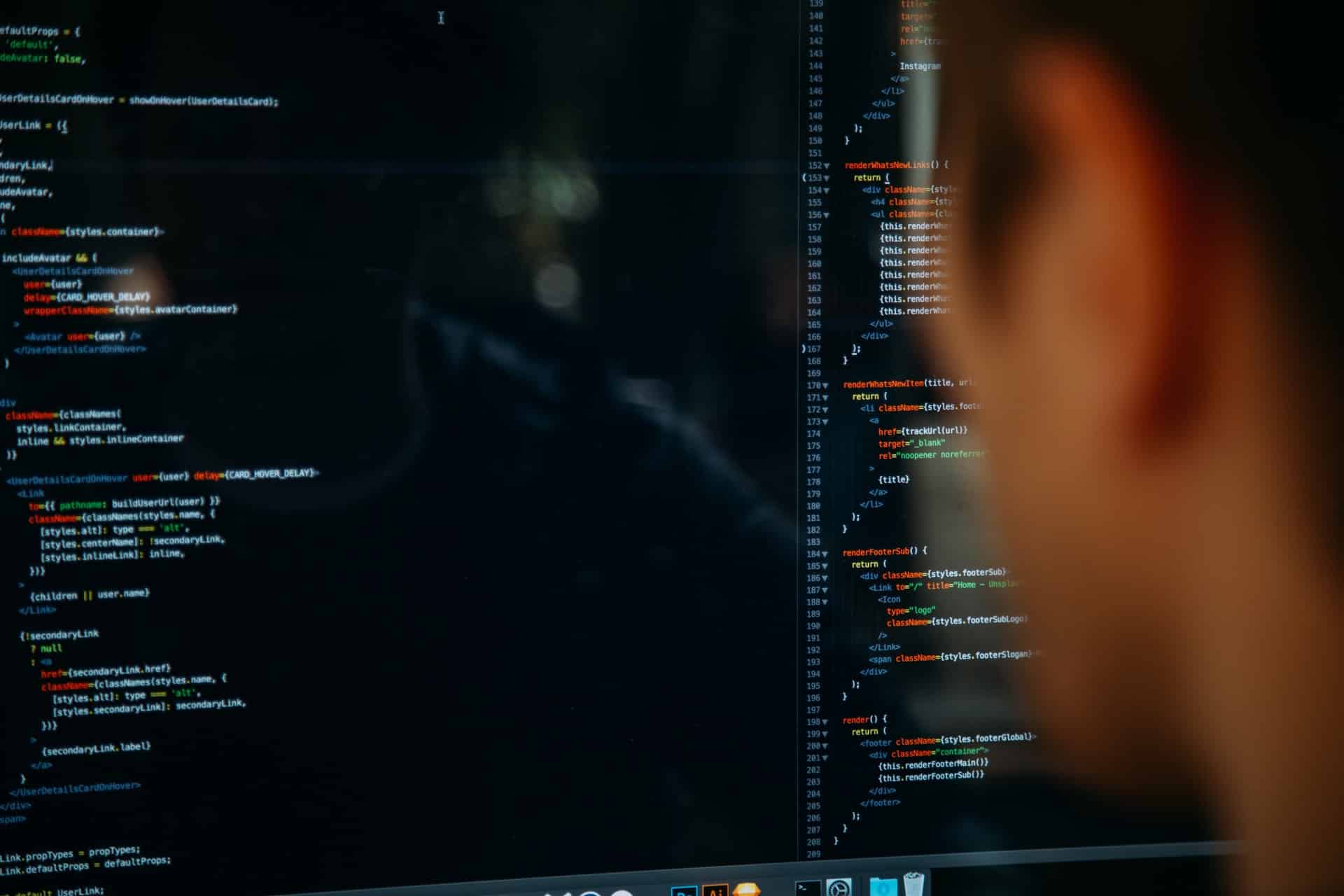 But by October 2014, Hailo announced it was quitting the North American market – aside from Toronto. We don’t know about you, but we’ve never seen a car with a “Hailo” sign on it. The company’s cause of death was listed as due to “astronomical marketing spending.” Today when you type “Hailo” into a Google search bar, you are directed to “The World’s Top Performing AI Processor for Edge Devices.” –Obviously not the same outfit.

Hailo is a cautionary tale from the app world. Untold numbers of app ideas end up folding – not because they aren’t good ideas – but because the creators should have spent a little more time thinking about app store optimization (ASO).

Picking a good ASO agency is as important – or perhaps more important – than making a great app. A quality ASO Agency doesn’t only take your product and come up with a marketing strategy. On top of marketing, they add significant value by helping refine your product, with sometimes very small, yet hugely important modifications that end up delivering maximum returns. How great is the screenshot image on your app store page?

A good ASO agency might have been able to save Halio. Here’s why: market research.  Halio hailed from London, a city where cabbies train like athletes to remember each and every twisted street and winding road – London is a city with thousands of years of history and getting around isn’t easy. New York, on the other hand, is laid out on a grid pattern, and even recently arrived immigrants can quickly start driving a taxi. NYC drivers are not “well-trained,” and also make less money than their UK counterparts.

London drivers invariably have a smartphone for GPS guidance, while a good chunk of New York drivers could live without one.  No smartphone, no app. The start-up that never started up also had a flawed premise.  Yellow cabs in NYC don’t really need help finding fares – so, the service wasn’t necessary.

These issues would have been easily rooted out by a good ASO agency, which would have done full-on A/B testing, as well as producing clear reports on user behavior and user psychology linked to the app concept. Millions of dollars could have been saved, and who knows, perhaps the idea could have been spun into a winner if they’d gotten the right professional help. Additionally, the right ASO agency is also a quality mobile SEO company.

When a user organically “finds” your app, they must then be “converted” into a loyal user… a process that isn’t exactly easy. How do you convince users you have a superior system? This is where the years of storytelling experience and the marketing expertise of an ASO agency come in more than handy.

Every creator thinks they’re a genius – and many are – but here are a few amusing examples of why creators and inventors may sometimes not have their finger on the pulse of the market when it comes to the psychology of marketing:  7-Eleven started life as “Tote’m Stores.”

Track star Phil Knight and coach Bill Bowerman of the University of Oregon founded Blue Ribbon Sports (BRS) in 1964, which you might never have heard of had not another exec convinced them to go with a single-word name – something with an “exotic” letter: thus, Nike was born. Quantum Computer Services had the good sense to listen to those who thought up “America Online” (AOL), which became one of the internet’s first giants. The list goes on; don’t add to it. 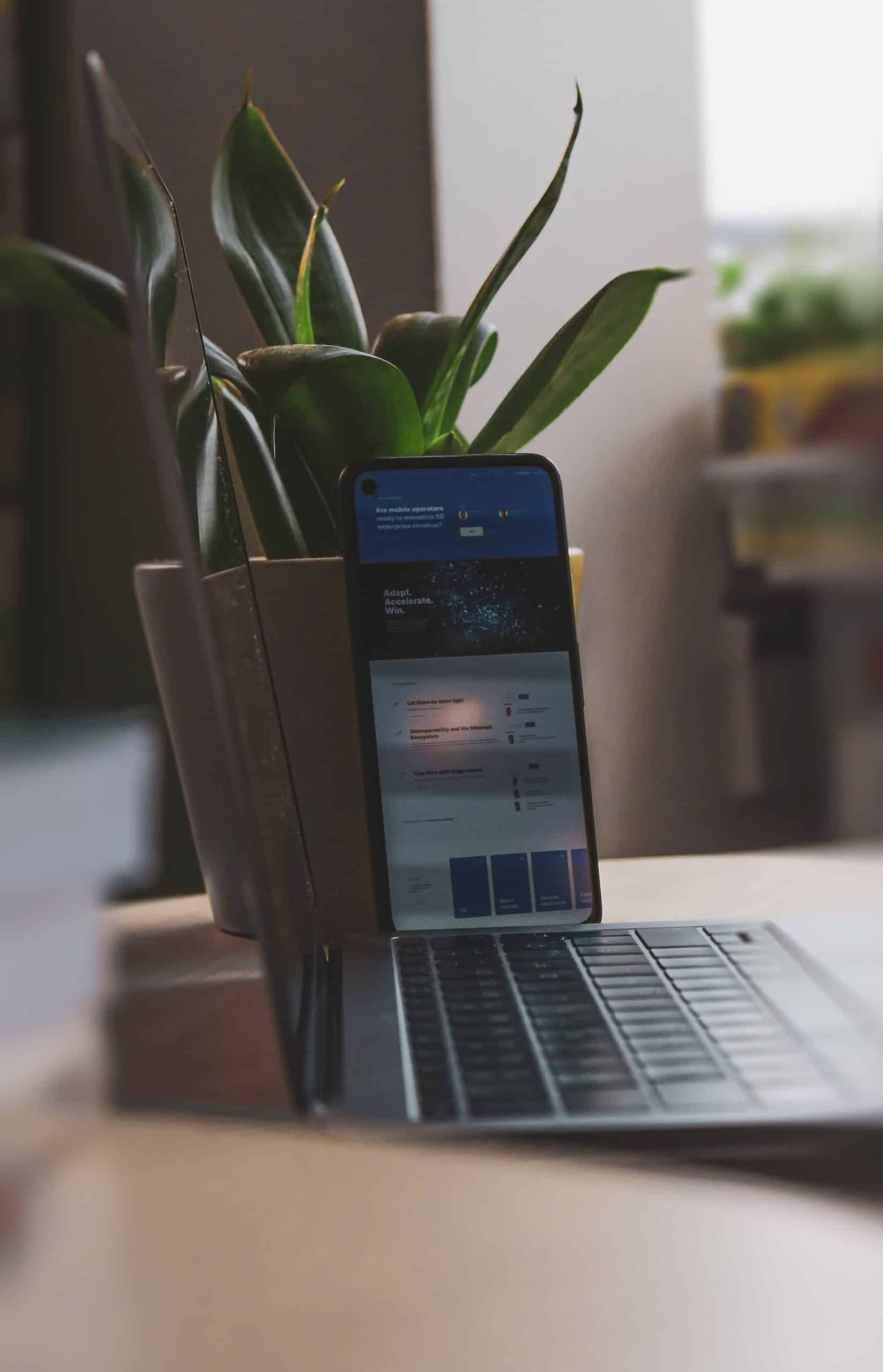