Bingo And The Growing Appetite For Nostalgia

There are a million different, often personal, reasons why somebody might yearn for the past. For millennials, the fact that so much technology has lived, died, and come back to life during their short lives means that it’s possible to feel nostalgia about almost everything, from TV shows and cassette tapes to early iPods.

Inevitably, capturing this rare feeling has become the goal of marketers everywhere. Bingo, a game that emerged in the mid-20th century, is part of the societal fibre of the UK and can trigger nostalgic feelings across generations.

While it may have moved online during the last decade, bingo operators still try to create an emotional attachment between player and content. The bingo games at Paddy Power achieve this by featuring popular imagery from the 2000s, such as the Deal or No Deal-based bingo room. 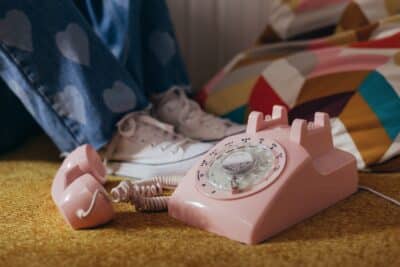 The same site also brands its rooms with icons from the wider gaming world, such as the Rainbow Riches slot, which emerged in 2008. However, the slot game Wild Arcade takes its nostalgic intentions one step further by taking the form of a fruit machine, complete with pixel art and retro symbols like lemons, watermelons, plums, and diamonds. A Coin Pusher bonus round is an obvious nod to days at the seaside.

Why do we go nuts for nostalgia? The answer is actually fairly simple. If you can associate your own brand with something that a person has fond memories of, you’re more likely to create a customer.

Research from Washington State University confirmed this reality by testing whether ads that invoked feelings of security or comfort actually had a positive effect. Dubbed “The Power of Reflection”, the study proved that they did.

There are, of course, a myriad of techniques involved in creating and maintaining a bingo website. Paddy Power has introduced several unique bingo rooms to its library, for example, such as Paddy’s Pad, Paddy’s Speed Trap, and Paddy’s Party. Just by their names alone, it’s possible to infer what kind of emotion the creators are trying to capture, namely, comfort and fun.

Bingo operators may also make use of a rather mundane aspect of our planet to attract customers – metals and minerals. Images of crystals, pearls, silver, and gold are associated with luxury in most players’ minds, so they’re added to rooms according to the cost of a bingo ticket.

As tickets rarely exceed a few pence in price, it could be argued that this is an illusion created for players’ entertainment. Unlike the above, nostalgia marketing is a relatively new thing. On paper, it also sounds like a bit of a risk, as the success of the approach relies less on getting people to try new things and more on reminding them of what they already like.

However, Hubspot, quoting the New York Times, claims that nostalgia gives life meaning and continuity, which makes it an easy thing to sell to a stressed-out public.
Increasingly, companies are taking nostalgia marketing to its logical extreme, by simply bringing back older products.

In the recent past, both Nokia and Motorola resurrected long-extinct phone models to latch onto trends for retro products, while Target aimed squarely at Star Wars fans, asking them to submit their home videos from the earliest days of the franchise (and onwards). While it can be a tricky thing to do right, nostalgia marketing is an increasingly useful marketing tactic in just about every industry, from bingo to technology. 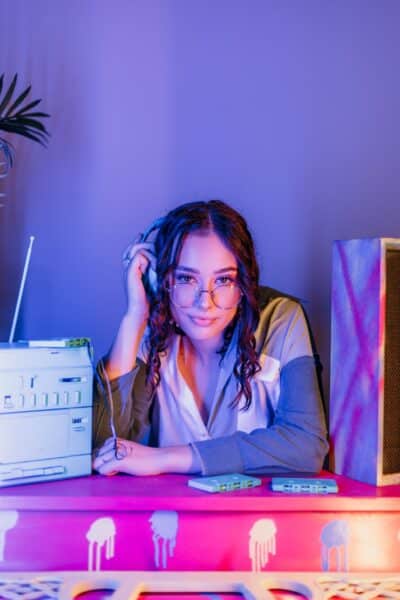