The English Premier League (EPL) and the European Champions League may dominate sports media, but there can be no denying the English Championship League is a hard-fought season. The Championship league may not have the finesse of the EPL but there is an honesty about it, and unlike the EPL predicting a winner is a lot harder as the teams are more evenly matched.

This is reflected in the sports betting odds for the English Championship League where three teams are currently joint favorite to win the league. Whether you enjoy a flutter or whether you just like to get the latest thinking, let’s look at the favorites and assess their chances for next season. 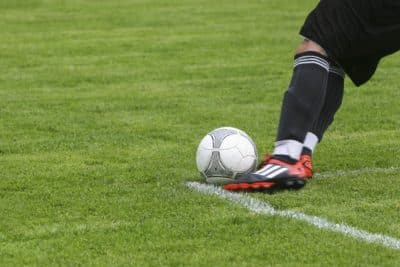 Brentford finished third in the Championship last season and missed promotion when they lost 2-1 in the final to Fulham. This heartbreak is hard to come back from, and now the team must gather its strength for another battle in the Championship. They may also be without star striker Ollie Watkins should a big club swoop for the forward who has a buyout clause in his contract.

The Canaries finished bottom of the EPL and face the new season in the Championship. The last time the team were here, they simply were the best team in the league and walked their way to promotion. They must, however, have an eye on Brentford and Watford in particular when it comes to winning promotion next season.

A worry for Norwich is that big clubs such as Liverpool have an interest in some of their players. They recently turned down a £10m bid for Jamal Lewis. If the bid was £20m, it could have been a different story. Norwich will need to retain its current crop of players and be prepared to build the squad if they are to win promotion next season.

Together with Norwich and Bournemouth, Watford is facing life in the Championship next season. They finished just above Norwich in the league and have been quick to replace their manager Nigel Pearson with former Maccabi Tel Aviv manager, Vladimir Ivic.

The former Serbia and Montenegro international is keen to break into English football, and this ambition could have a positive effect on the team. Watford has already signed a new player, and one can’t help but feel Watford could be the star attraction of the league.

Bournemouth’s relegation also saw the release of their manager Eddie Howe who left by mutual consent. Howe managed to take Bournemouth into the EPL and keep them there for several seasons. His departure marks a turning point for the club who have now appointed Howe’s assistant, Jason Tindall, as the new manager on a three-year deal.

The change isn’t as risky as Watford’s appointment, and the inference is that the Bournemouth owners are going for stability rather than wholesale change. It would be unfair, however, to say the club lacks ambition. The Championship is promising to be a fantastic season. With some serious competitors hungry for success. 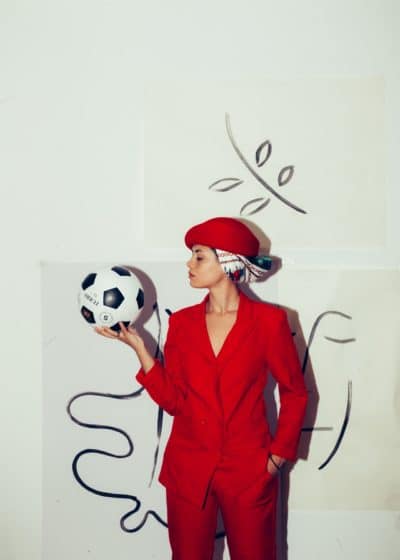