After weeks, even months, of speculation for an eventual reveal or delay, Sony’s Santa Monica Studio finally gave fans what they were craving: a release date for God of War: Ragnarök. With a release date of 9th of November 2022 set – hopefully, in stone – those craving the next chapter of Kratos’ story are looking across the media space to fill the void until the big day. Many will be happy to hear that Sony fixed the PlayStation 4’s CMOS battery issue, but others will seek ways to get their hands on a new PlayStation 5 for the ultimate experience.

The hype is very clearly running hot already. The big boxed edition God of War: Ragnarök Jötnar Edition sold out in hours, despite costing £229.99 in the UK and not coming with a physical copy of the game itself – only a digital download code.

In equal measure, the Collector’s Edition with fewer additional bits – but still with 16’’ Mjölnir replica – also sold out very quickly. With the big fan-driven purchases drying up, it’s clear that the game and setting are still wildly popular, and there are plenty of ways to delve into Norse before the game’s release. 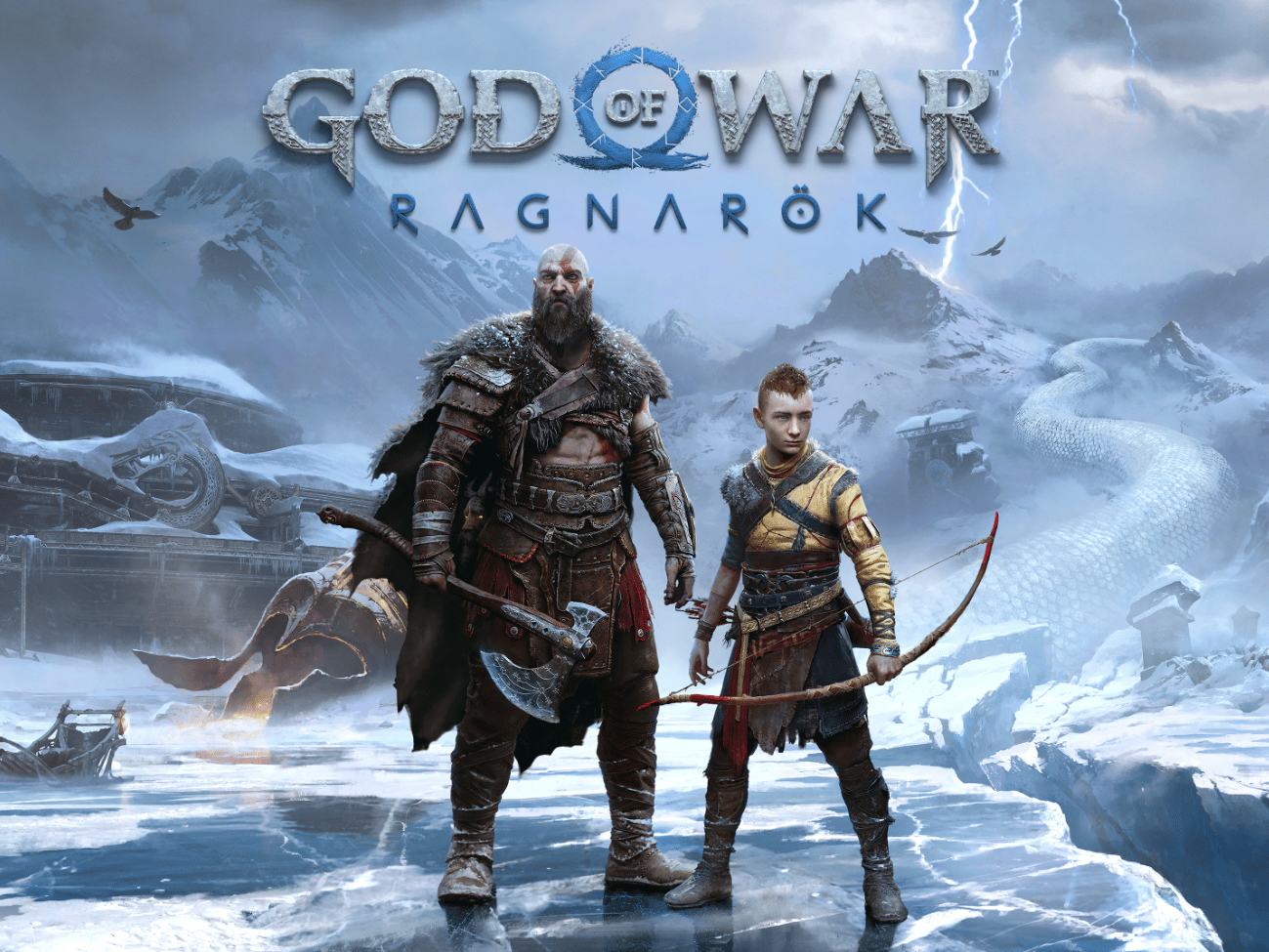 Norse Mythology Continues To Appeal To The Masses

While almost always mixed in with some truly epic scenes and very final conclusions, the tales of Norse mythology are often as straightforward as they come, made memorable and powerful by the larger-than-life characters. One of the major themes is bravery, despite an impending harsh fate.

Accepting one’s fate, regardless of what it may be, allows the gods and heroes to embrace it with a complete disregard for their own safety, which comes across as courageous and honorable. Of course, vengeance is also a major theme, driving many tales of Norse gods and other major characters, like Skadi, the giantess.

The two major events that pop culture is most familiar with now, though, are the passing to Valhalla upon the death of a noble warrior, as well as Ragnarök – the end of the world. It will see great natural disasters, the world is submerged in water, and the destined conclusion of many characters, including Loki, Fenrir, Hel, and Angrboða. It will also see Thor and Jörmungandr battle to the death, which neither shall survive.

For anyone who’s in touch with geek circles and the fandom of God of War, you’ll know that Jörmungandr is already in the game’s setting, and Thor will arrive in the new game – played by Ryan Hurst of Sons of Anarchy and The Walking Dead.

In the game, not only is Ragnarök coming, but the story will pick up from the last game in the midst of Fimbulwinter, giving Kratos and Atreus time to go to the nine realms to uncover the grand plans for the end of the world.

If there’s one thing that we know about the entertainment world, it’s that creatives and producers are always at the ready to pile onto an emerging or ongoing trend. Easily the two most prominent products in regard to the Norse trend are Vikings and The Last Kingdom. Both series lean into the theme’s inherent violent encounters, but they also blend in faith and even soap opera elements to forge endearing shows – both of which recently concluded.

The History Channel’s Vikings have long been setting the standard, with the 2014 release of its second season getting 3.6 million viewers, following on from the 6.2 million who watched the first season’s launch.

Having pivoted to Prime, the final season of Vikings in 2020 garnered enough viewers to take the crown as the most-watched show ever on the platform. In February of this year, its spinoff (Vikings: Valhalla) ate up 81 million viewing hours globally at launch.

The Last Kingdom, which went from the BBC to online streaming, has enjoyed similar levels of success within the Viking-Norse theme. Of course, the British series was based on the Bernard Cornwell novel series, The Saxon Stories. TV and books certainly offer a great many top-class Norse products, but even more, can be found online.

In the ever-growing space of online slot machines, there’s a whole realm of Norse and Viking-themed games. Masters of Valhalla, Thunderstruck II, and Odin’s Riches are currently among the most popular. Each delves into a different aspect of the lore, from the Asgardian hall for heroes to Thor’s lightning-wielding powers and even the wealth and power of the All-Father.

There may also be a revival of the Norse theme on the big screen, too. There isn’t any doubt that most movies that have gone all-in on a Norse theme have struggled. The Rotten Tomatoes critics’ score for Pathfinder sits at nine percent, Beowulf is mostly remembered for its off-putting application of computer animation, and while the action set-pieces of Valhalla Rising were immensely satisfying, Mads Mikkelsen’s hate-driven romp certainly had its lulls.

Then came The Northman in 2022, which offers everything from a vengeance story, running shots of a village attack, and even some of Robert Eggers’ now-trademark trippy sequences. Norse content is everywhere, and a great deal of it is more than worthy of the time of gamers, crossing off the days until God of War: Ragnarök finally arrives. 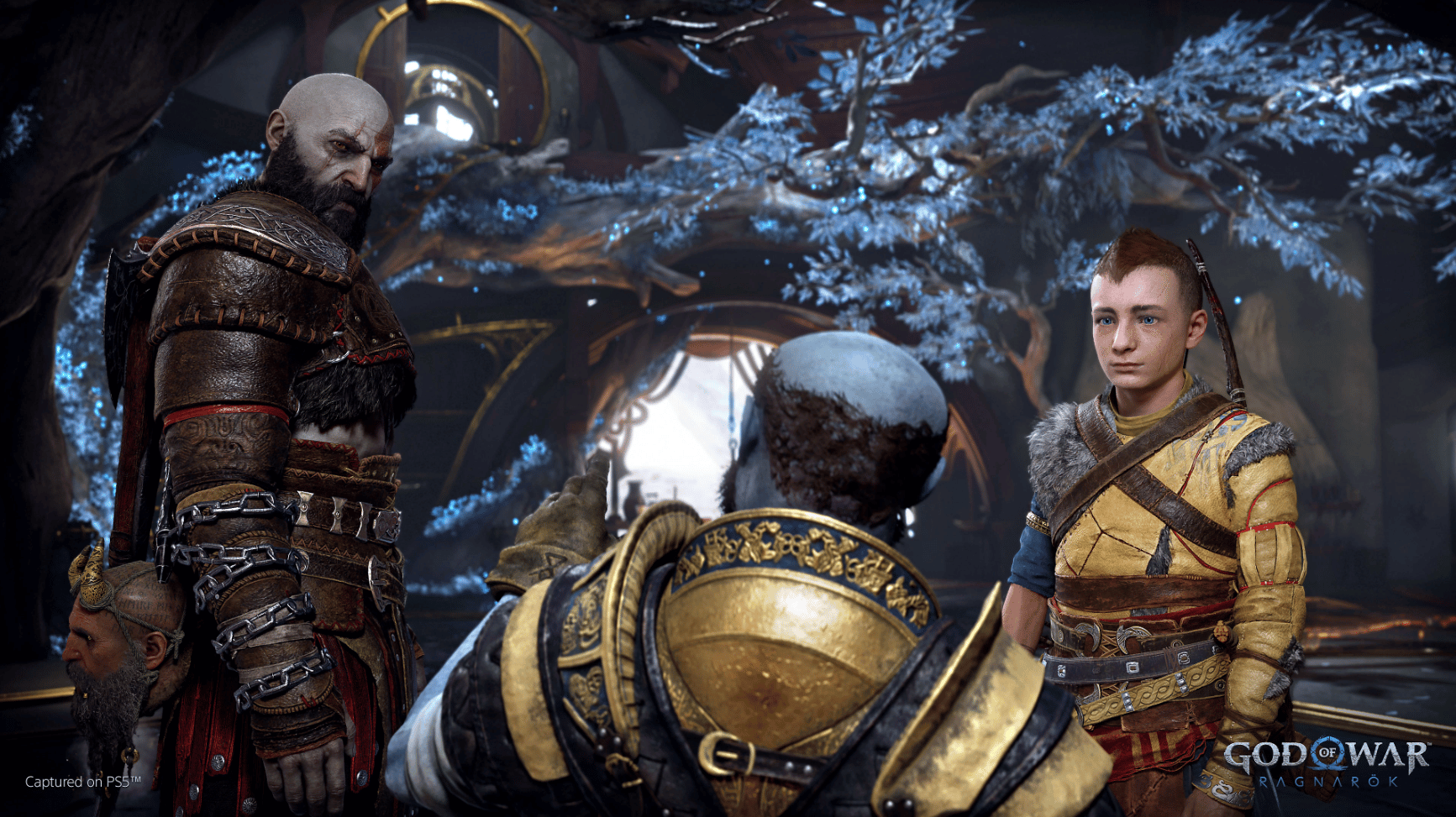