Is Bobby Kotick’s Activision Planning A Call Of Duty Subscription?

The posted job was listed as a “stellar” opportunity for someone based in Santa Monica, California, or the Los Angeles area to fill the role of a manager of influencer marketing. And then it disappeared. “The job listing has since been deleted as of March 29, 2022,” noted video game industry journalist David Purcell, adding Bobby Kotick’s Activision Blizzard posted that particular job listing shortly after Rockstar Games launched its Grand Theft Auto+, a paid subscription program, exclusively on the PlayStation 5 and Xbox Series XS consoles. It’s an extension of its popular Grand Theft Auto Online franchise.

“At a glance, it may appear to be a position as part of the wider machine, but some of the wording will be of interest to Call of Duty Players,” Purcell explained. While details are still unclear about CoD 2.0, here is what we do know. 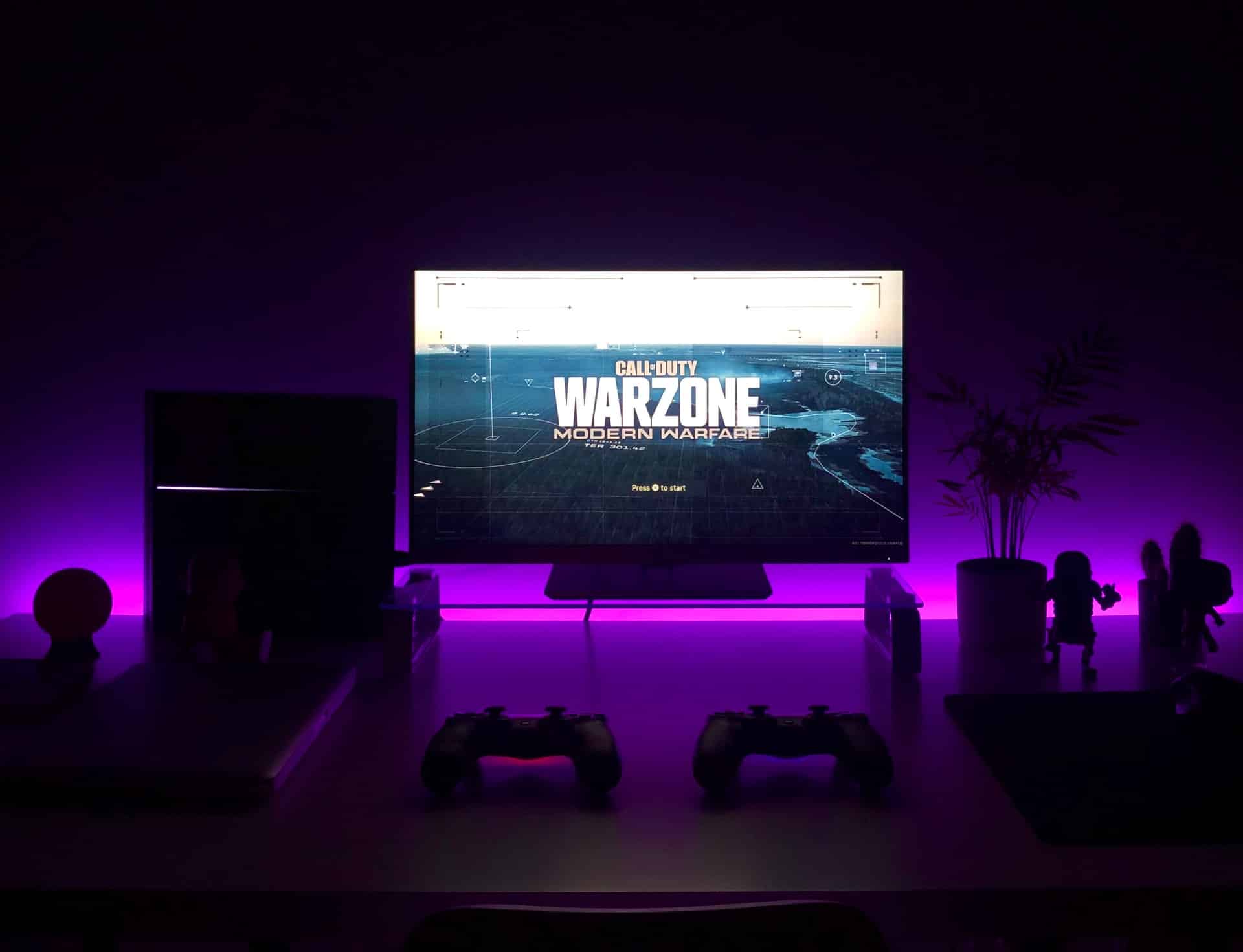 An Inside Look At The Activision Blizzard Job Advertisement

According to the job listing, “2022 is a stellar opportunity for Call of Duty (CoD), with an extraordinary lineup of innovations in curated player experiences, multi-platform game play, subscription-based content, mobile game development, and a move to the always-on community and player connectivity.”

The position description continued, “We call this ‘CoD 2.0.’ And in the CoD 2.0 era, this leader will extend to the CoD brand authentically in ways that engage audiences and ignite and excite new ones; they will add cultural fuel to CoD marketing overall; they will extend and add meaning to CoD creative ideas.”

Regarding the position’s requirements, the listing stated, “The Manager, Influencer & Talent Marketing will be responsible for managing a world-class influencer program that will expand the overall reach of Call of Duty with critical audiences. This role will help the company achieve perception and conversion goals through building and maintaining best-in-class influencer strategies and programming.”

The Activision CEO once said that Call of Duty Black Ops was a taste of what was yet to come for the first-person shooter game franchise. “Black Ops gives you a sense of how different the games will look visually. The characters, the story, the gameplay — it will only get richer as well,” Kotick said. “Eventually, these characters will look more like a film, and the stories will get more real and in-depth, and innovations like Kinect and Move using voice to control what is on screen — those will bring big changes to all games in the future.”

Activision CEO Bobby Kotick has said the evolution of Call of Duty was evident in Black Ops because “we are doing new things like Wager Match with the game, and by offering the ability to play against people you have an identity with and thus providing a higher level of engagement. We will also be providing extra content on a more frequent basis.” The rumored CoD 2.0 subscription would be a significant next step for Activision’s popular game franchise. 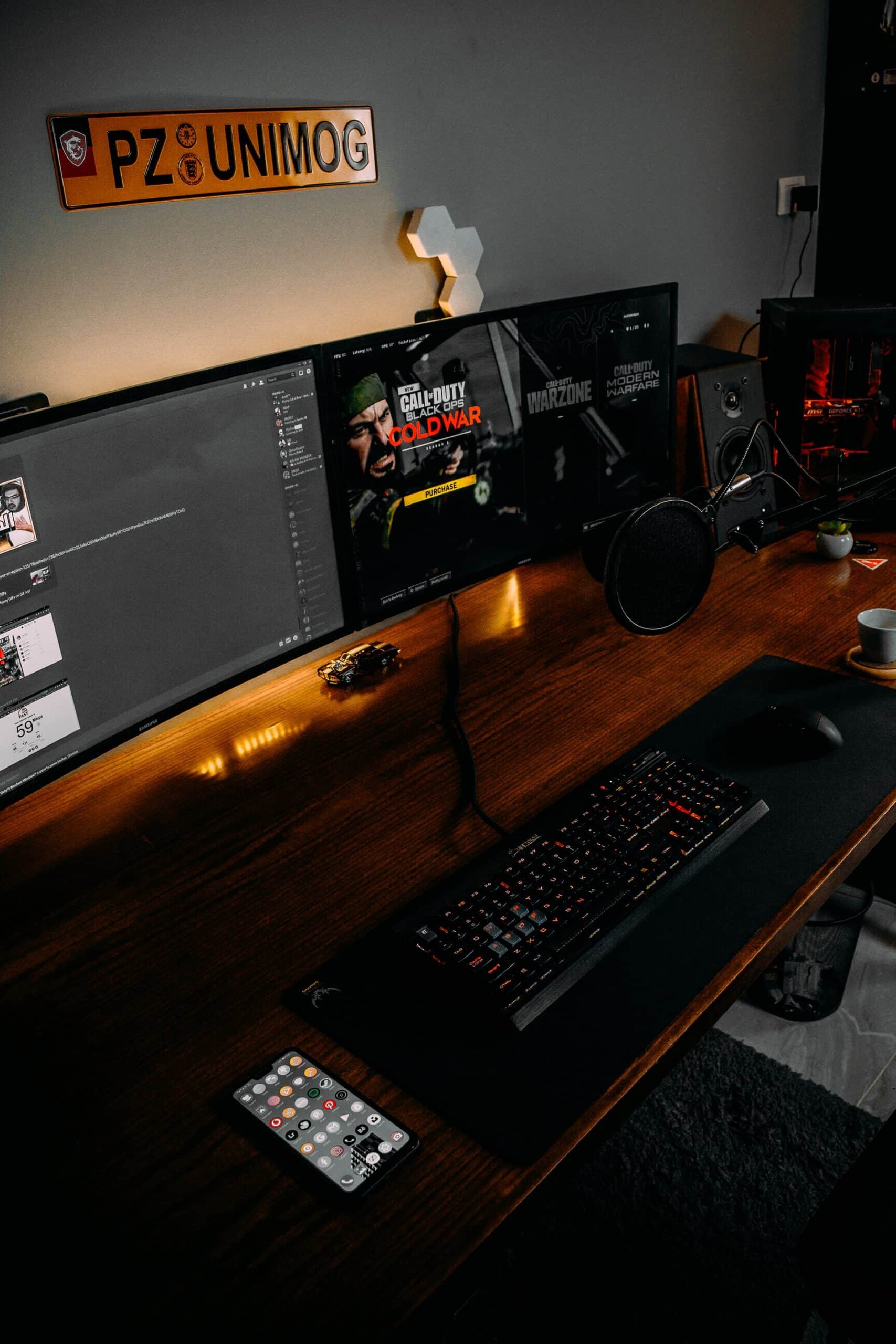