Christmastime is upon us once again, and with it comes twenty-five days of holiday specials and festive movies. But with so many great holiday movies available these days, we’ve got to pick and choose what we want to watch before the man in red arrives.

If you’re feeling nostalgic this year, what better way to spend the holiday season than by only watching the classics? Just because they didn’t come out this century doesn’t mean they aren’t worth revisiting! Here are 3 of the best Christmas movies to give you the fuzzies – even Santa wouldn’t skip these Christmas classics! 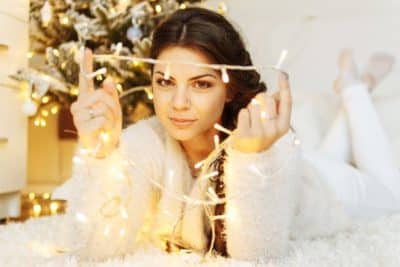 An oldie but a goodie, Miracle on 34th Street holds up especially well considering it was originally released back in 1947, though a remake was also done in 1994. While both films are highly enjoyable, the original is truly outstanding.

It sees a lawyer and a little girl trying to prove that Kris Kringle really is Santa Claus. It’s sweet, it’s timeless, and it brings a little holiday joy to anyone that watches it–you won’t even mind that it’s in black and white!

The way A Christmas Story is narrated to us makes it feel as though we are really being told a classic Christmas story! Created in 1983, all the main character, Ralphie, wants for Christmas is a Red Ryder BB gun, but every adult around him insists that he’ll shoot his eye out–and judging from the way he uses it, he could do with some shooting lessons, like those found at Outdoor Solutions. The movie is funny, relatable, and filled with holiday nostalgia. You’ve likely caught at least a couple of scenes from it, as it plays on a loop for 24 hours on Christmas day.

While this is the most recent film to be released on our list–“recent” being 1990–it absolutely qualifies for the title of Christmas Classic. When young Kevin McCallister gets left home by mistake during the family’s Christmas vacation, he must defend his home against a pair of robbers that would love for nothing more than to steal them blind–and maybe leave the faucet running in the process.

The film was successful enough to spawn a direct sequel, Home Alone: Lost in New York, as well as a slew of spin-offs. If you have somehow gone all these years without watching this movie, do yourself a favor and check it out–It just doesn’t feel like Christmas if you go a year without watching the Wet Bandits make fools of themselves!

These are some of the most adored Christmas classics, but there are plenty of others out there; Scrooged, It’s a Wonderful Life, and A Charlie Brown Christmas, to name a few. If more modern flicks are your thing, turn on some Polar Express or The Grinch. The perfect Christmas movie is whatever puts you in the holiday spirit. 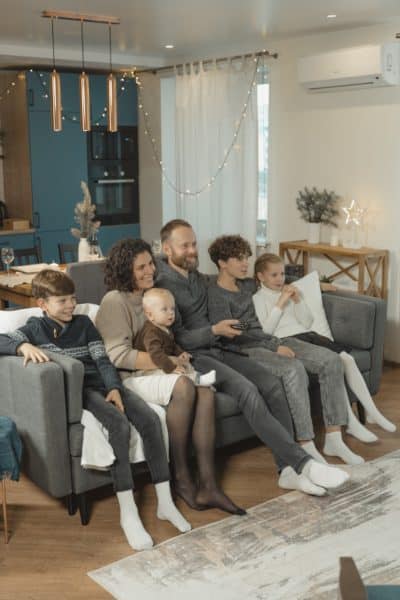