The appeal of getting behind a motorcycle’s wheel and revving it up is obvious. The engine’s deep growl equates to freedom for many individuals. It’s a uniquely American sound, the open road calling out to you.

However, as romantic as the motorcycle lifestyle seems, you also have to acknowledge the inherent dangers of this popular pastime. Many motorcycle deaths occur every year, and the chances are much higher that you’ll be seriously hurt or killed when you ride a motorcycle down the highway than if you are in a car.

Here are some of the most prominent potential dangers that go along with the motorcycle life. After reading this, you should be able to better decide whether you want this vehicle. 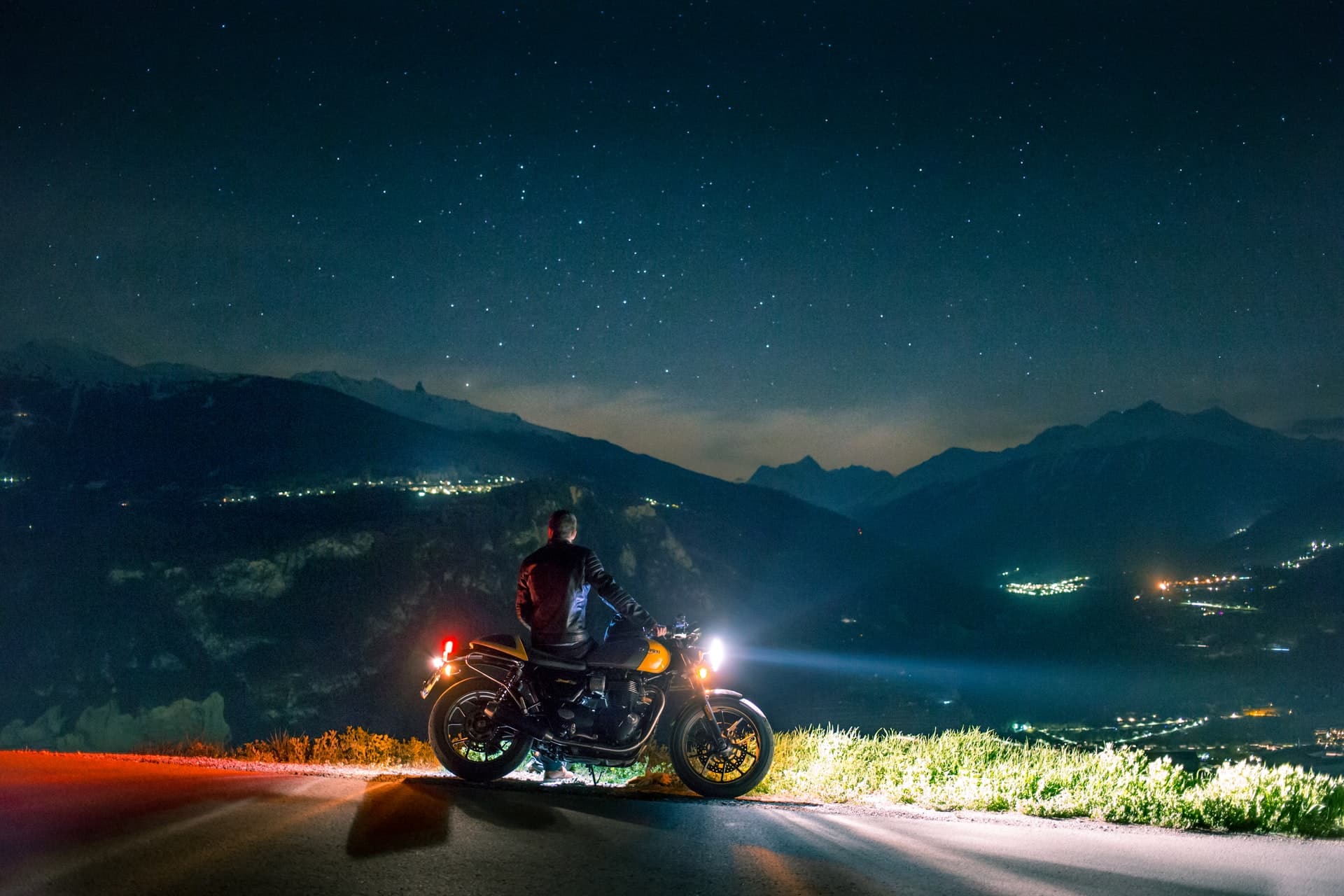 Death from a motorcycle accident is likely if you’re going at high speed when it happens. Individuals are required to have motorcycle insurance and abide by traffic rules, but that doesn’t change a couple of basic facts:

If you’re an avid rider and you know others who are as well, then the chances are high that over the years, you’ll know someone who dies while out riding. You might even know multiple people.

Losing friends might be what it takes for you to give up this pastime. On the other hand, you might love it so much that this won’t be the determining factor for you.

Even if another driver doesn’t kill you while you’re on your motorcycle, serious injury might occur. If you fall off or collide with another vehicle or stationary object, you might:

All of that sounds like a grim assessment, but it’s reality. These instances happen often, and it’s remarkable how quickly a crash can occur. It’s tragic, but it’s part of the motorcycle lifestyle you must be ready for if you prefer this transportation mode.

For better or worse, people see motorcycle riders as rebels. Some of them are that way, but just as often, you have the weekend warrior, who holds down a white-collar job but still likes hopping on their Harley or Vincent Black Shadow every Saturday.

The thing is, though, law enforcement has a particular view of bikers. In a perfect world, cops wouldn’t hassle bikers any more than they would other motorists, but that’s just not how it is.

If a motorcycle is your primary transportation source, the chances are high that the cops might pull you over more often, simply because they see you as being anti-establishment. It’s not fair, but you should think about that every time you get out there.

Some states have helmet laws for motorcycle riders. Some riders chafe at that, but the reality is that helmets save lives, and it’s foolish to go out on a motorcycle without wearing one.

Even if you’re wearing a helmet and some additional padding, it’s only going to do so much good if you’re in a high-speed accident. Again, it goes back to how you expose your body to the open air when you’re on a motorcycle.

You might be wearing a helmet or even an entire suit of armor, but there is still nothing between your body and the asphalt but imagination. Pads won’t do much to deter that hard surface.

If a car happens not to check their blind spot and switches lanes on the highway doing seventy, imagine what that will feel like when they collide with you. It’s not exactly a happy thought.

Some people also believe that motorcycles, because they are dangerous, can lead to other hazardous activities. It is the old “gateway drug” theory that has existed for many decades. The most prevalent version of this is that marijuana leads to harder drugs.

This might be a fair assessment as applied to motorcycle ownership, or it may not. You’ll have to judge for yourself, and you probably already have an opinion either way.

To be fair, there are plenty of people who own motorcycles who don’t do anything else the least bit reckless. They live responsible lives, pay their taxes, are kind and loving parents, etc.

The feeling by some is that if you’re willing to get out and risk your life on the road just for the thrill of it, then you might get into some other potentially dangerous activities. Whether that’s true or not will depend totally on each motorcycle owner, as is true with drug users.

You can’t regard motorcycles as being dangerous as an opinion. If you look at accident or mortality statistics for car vs. motorcycle crashes, it is a simple fact. For some people, though, the thrill that comes with it is worth the risk, and that’s the very reason why they ride.

You’ll need to judge whether the reasons we mentioned are enough to keep you from owning and riding a motorcycle. The danger is the whole point for some riders, and they wouldn’t have it any other way.

This lifestyle has always attracted thrill-seekers to some degree. They let others know their beliefs by sporting Harley Davidson gear, bandanas, leather boots, and American flags. They scoff at the danger, and this article probably won’t sway them.

Those that might change their minds about motorcycle riding are the ones who only do it recreationally, and don’t define themselves by it. 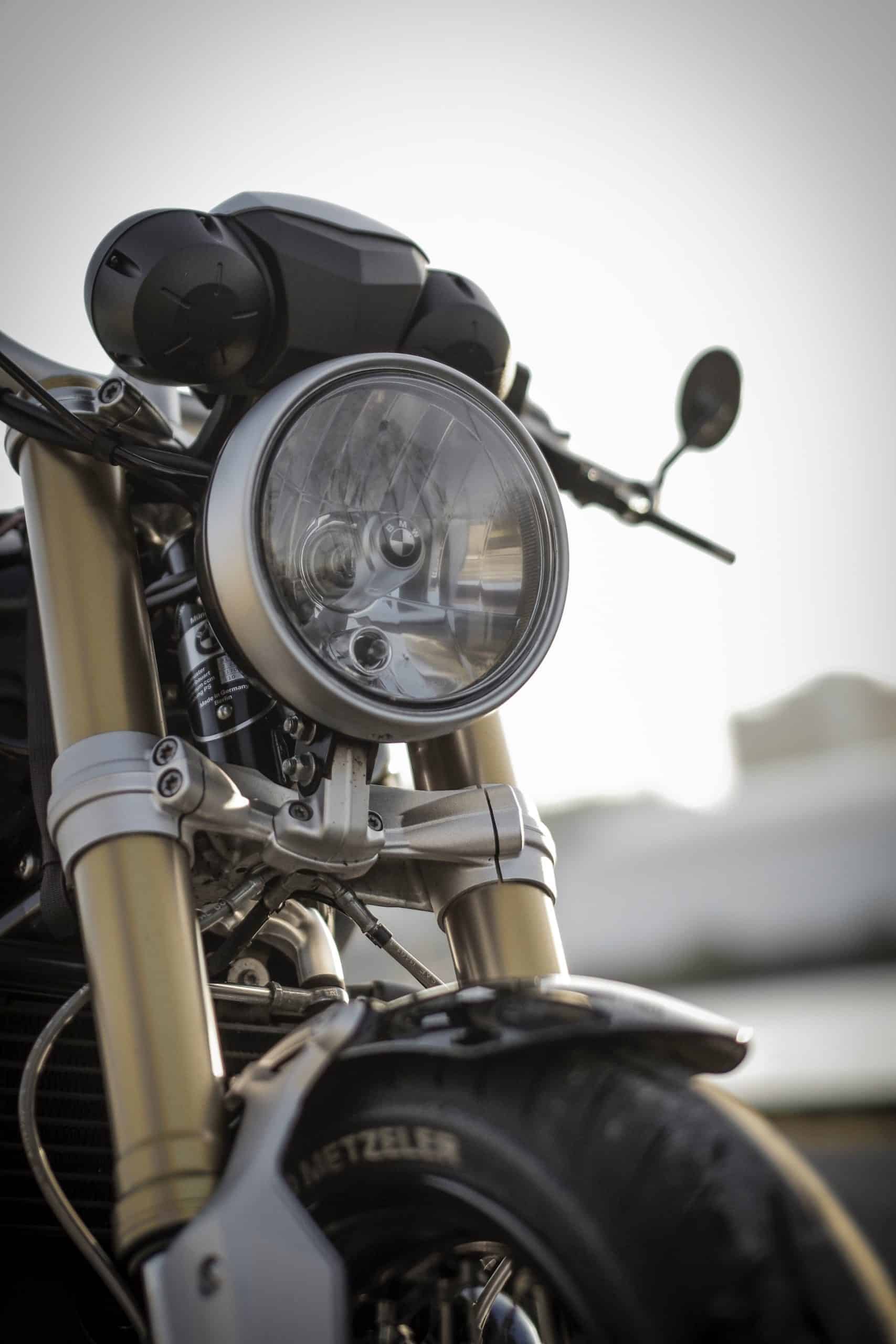