11 Incredible Facts About The IT Industry

With significant and surprising technology inventions in the past and ongoing, you might often be amazed when you learn of how they came into being. These inventions are astonishing to look at and use. But wait! You haven’t even heard the most exciting facts yet!  Dive in below to be informed. 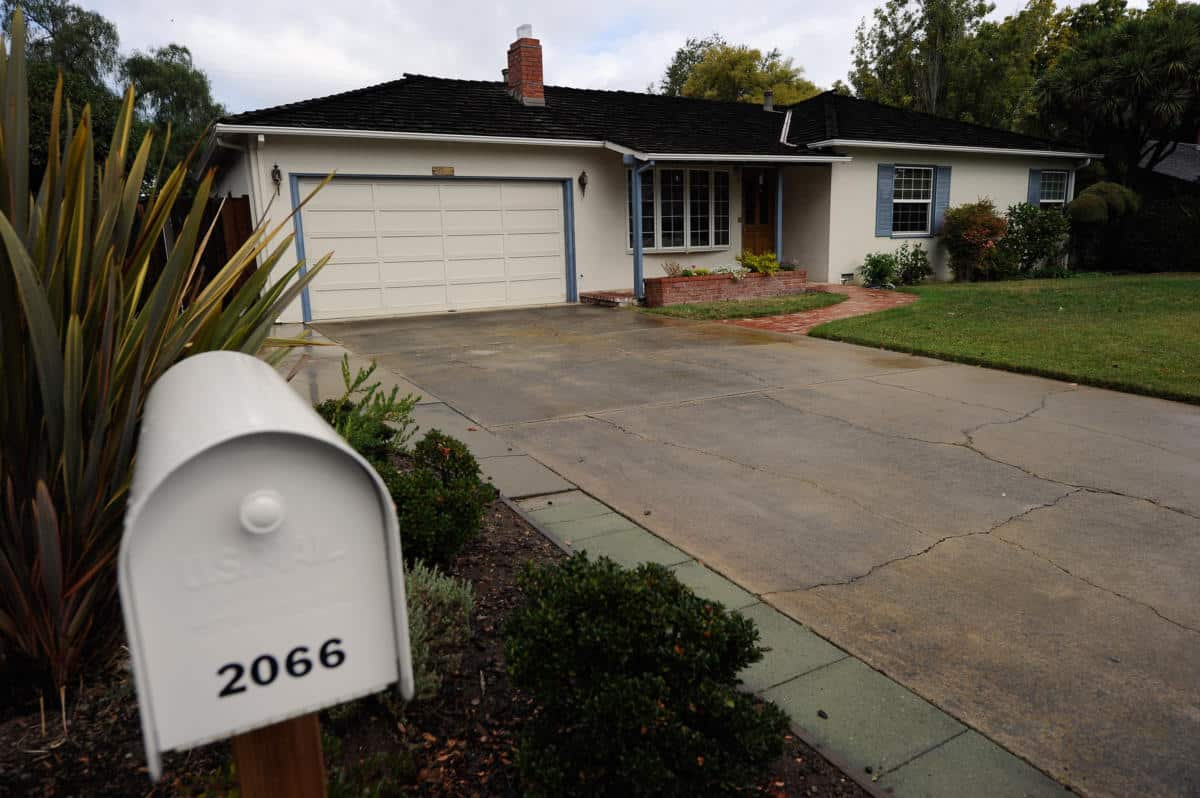 1. If You Wish To Start A Successful IT Business, Do It In A Garage

Google was started in a garage by Stanford students, Larry Page, and Sergey Brin. Not just Google but several successful leading IT and software companies were initiated in a neighborhood garage including, Apple, Microsoft, Amazon, and Hewlett-Packard.

2. What Were Computers Called At The Beginning?

This is an interesting story. Computers, as we call them today by well-used names like PCs, desktops, laptops and so on, were not known by these names in the past.  Computers were called ‘electronic brains’ by most, as they thought of them as working like a brain outside a human body, powered by electronic equipment.

3. Some Facts about Apple

Apart from getting its start in a garage, there are many exciting tidbits regarding the most favorite IT brand in the world. It was the first company to introduce the first graphical computer that also had a mouse all in one frame. Its first phone was shaped like a literal apple. An original Apple phone sells for about $50,000 these days. Apple once had a logo that pictured Isaac Newton sitting under a tree with an apple about to fall on his head.

4. Which Came First? Email Or The WWW?

Many people have the perception that the WWW has been around for a while, and was developed before anything else we use it for, like email. But, surprise!  Email was used way before the World Wide Web was invented.

5. The Size Of Electronics In The Past

We’ve seen black and white photos featuring old school computer parts that looked tremendously huge. But did you know exactly how much they weighed? 5 Megabytes weighed a ton. The first computer weighed in at 50 tons!

This day commences every January 28. People are granted leave from work in honor of this day. There are awareness campaigns that feature different activities to inform people of internet risks, and how they can protect their data from landing in the wrong hands. It is a significant movement that educates the correct use of the internet. It also informs you of the benefits received from IT security agencies such as Kansas City managed IT, which helps safeguard sensitive personal or business information.

Millions of people on this planet use Google to carry out various tasks involving research. It is also the most used search engine for dictionary and spell-checking purposes. You can research on Google in as many as nine languages.

Motorola was the company to launch the first handheld mobile phone. It was introduced in 1973 by Martin Cooper. The first phone introduced on the market weighed almost 2 pounds.

When the mouse was invented, it did not have a tiny little mouse-like frame, but sort of resembled a giant rat. The first mouse was made of wood, rather than the conventional electronic casing material of plastic or steel.

11. Where Is All The Money In The World?

Not all the money in the world is in physical form, due to every person holding debit or credit cards to pay for transactions. An interesting fact is that 90% of the world’s money is in virtual form, the rest being physical. 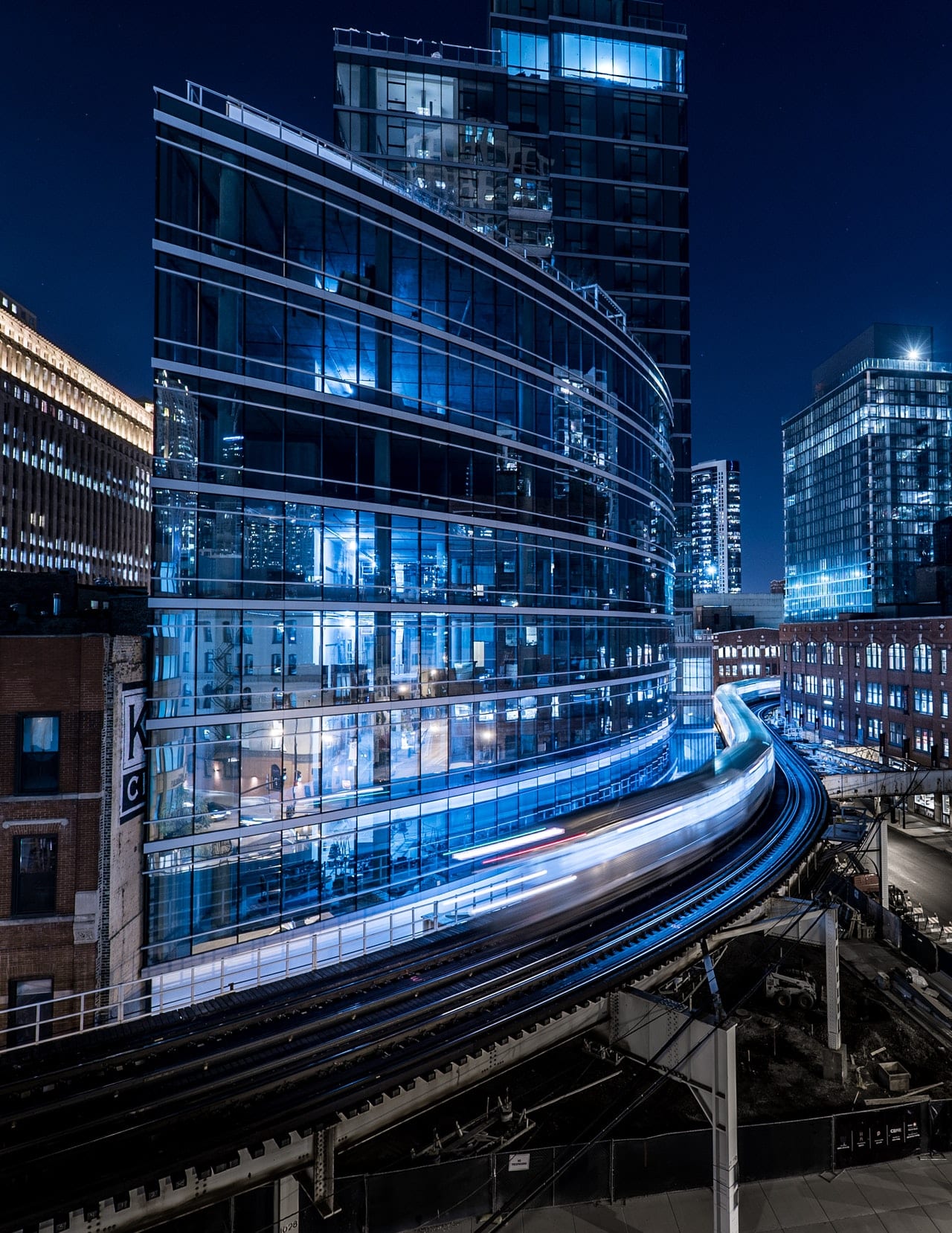