The technology that converted wired connections to unwired ones was revolutionary. Many deemed it to be a sci-fi concept until its actual appearance in the late 90s. Wireless capabilities were already in existence for many important technologies like cellular and radio communications. A wireless router enables you to use the internet by simply being in the proximity of the waves emitted by the router.

The most common and popular routers use a traditional phone, cable routed from the ISP through their servers. It’s become so important today that you’ll find some people refuse to visit certain establishments like cafes and restaurants if they don’t provide Wi-Fi service. Since a lot of people, especially millennials, use the internet for work or entertainment activities, they don’t want to be constantly bottlenecked by a cable wherever they go.

We’ve listed the most popular 5 reasons that make millennials so attached to wireless technology nowadays. 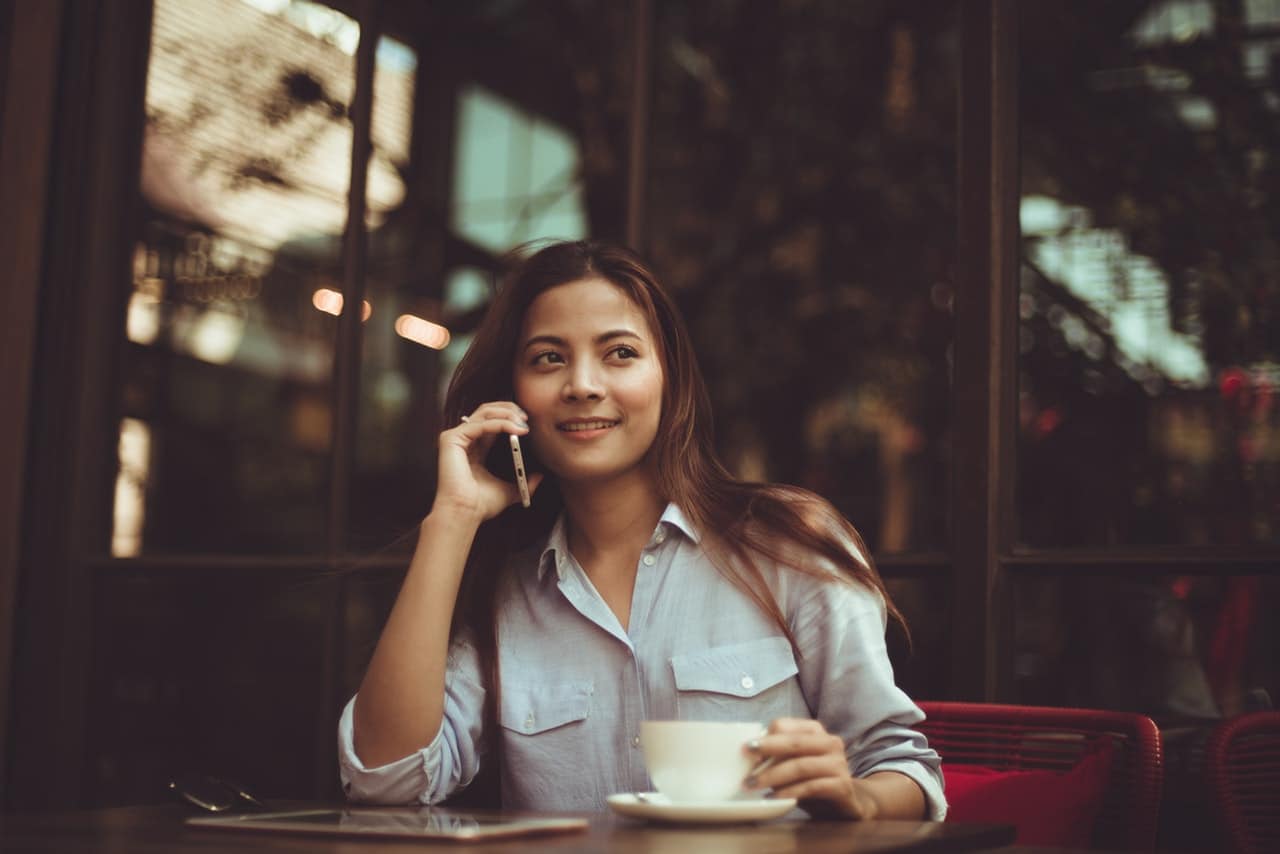 Some locations in the US have limited access to broadband connections. A lot of people who happen to live in these locations still need access to the internet. The technology of mobile wireless internet makes it possible to reach areas that even the main ISPs can’t. Thanks to how fast technology is developing, these services are starting to cost much less than they used to, making it a millennial’s digital lifeline.

A lot of millennials depend on it to work and stay connected, making its availability essential for their lifestyle. The internet can be provided by either a router or a cellular tower. The higher the range of the towers, the better the connectivity will be, which helps provide the users with Internet almost anywhere in the world where cellular towers exist.

When you have a setup that requires multiple connections, using cables would be counterproductive as it will only create a block of cables that are hard to untangle. Wireless capabilities will reduce cable clutter and allow you to create far more elaborate setups. You don’t need to have spare cables around for every guest or member in the house.

A lot of devices are unequipped for using ethernet cables such as tablets and modern laptops. Making wireless connectivity the only hassle-free way to use the internet. The tech world is trying to let go of cables and succeeding gradually as cables can sometimes complicate matters more. It’s now possible to even convert desktops and other devices that only use ethernet to wireless devices by using special USB dongles.

The internet from your router is limited to the speed of the line that’s connected to it. But when you’re using 4G and 5G towers to supplement your device with the internet, speed limits start getting blurry. You won’t need to depend on low-speed router connections anymore with the new 4G and 5G technologies.

The internet hasn’t been around that long, yet, it’s hard to imagine the world without it. Millennials can’t stand losing the internet or using old-fashioned ways to connect as it can put a halt on their activities. The coverage and speeds available with wireless are hard to obtain with its wired counterpart. 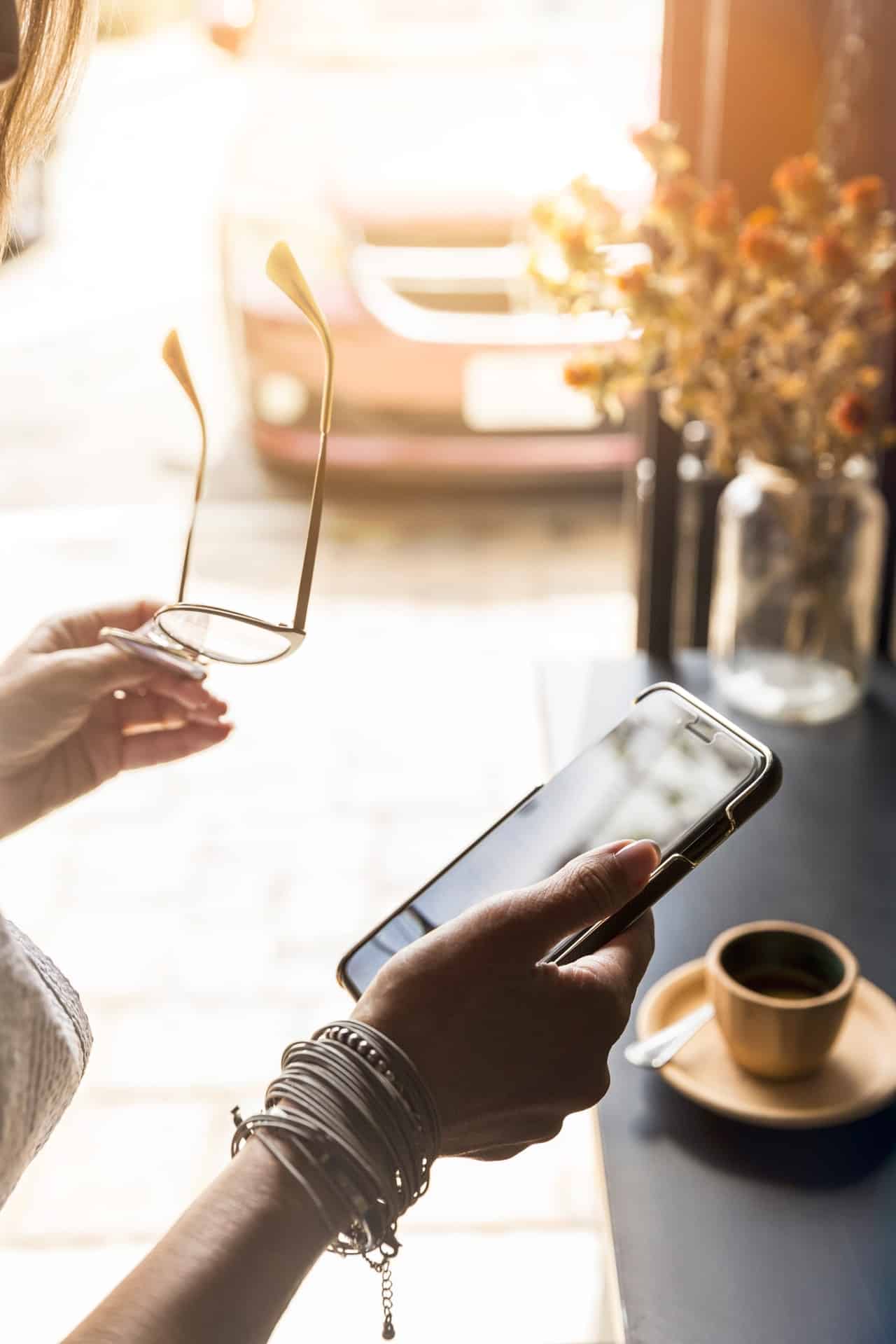