Converting To And From Hexadecimal Numbers – How To Do It Right

We may have encountered hexadecimal or binary numbers when we tangled without computers or dabbled into programming languages. For most of us, these symbols are no more than streams of information or data from our computers that are too hard to comprehend.

In reality, these codes are important in bridging the information exchange and conversion between human language or text input and machine or computer language, and vice versa. Hexadecimal numbers, or hex, is a base 16 system (uses 16 symbols) that is used as a more friendly and simplified way of representing binary numbers. 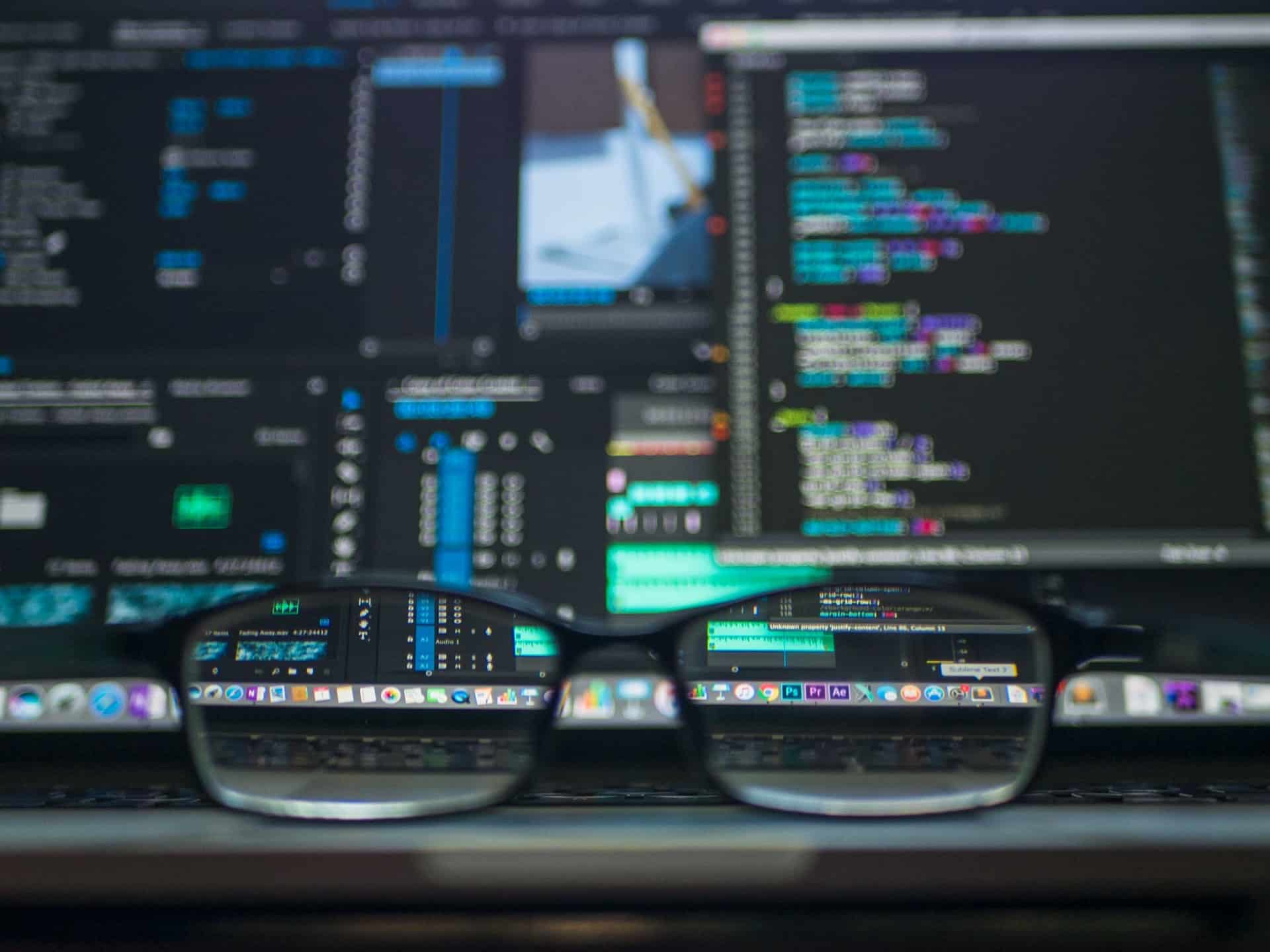 First, we’ll examine further how a hexadecimal system works. As previously mentioned, it is a base 16 system that uses 16 symbols, which consist of 10 digits decimal digits (from 0 to 9) and the first six letters of the English alphabet (from A to F). The letters are necessary for the representation of the values 10, 11, 12, 13, 14, and 15 into a single symbol.

Since a computer’s system processes byte as a basic unit of information, using hexadecimal is a simpler way of representing the binary values, which are the actual language used by computers. Hexadecimal to binary conversion and vice versa is important for programmers because this helps to accurately represent and translate the codes.

The Other Way Around: Binary to Hexadecimal

The more common type of conversion used in programming communities is from binary to hexadecimal. This is understandable since programmers need a simple representation of the long array of binary sequences. By using the hexadecimal number system, the large binary numbers are more conveniently converted into smaller or compact groups. The binary to hexadecimal conversion can be achieved using indirect (decimal or octal conversion) or direct (grouping) methods.

The hex to text string conversion and vice versa are two of the most important conversions in the operation of a computer system. By using the ASCII (American Standard Code for Information Interchange.) code, a standard that assigns numbers ranging from 0 to 127 to represent English characters, like the letters of the alphabet, the digits 0 to 9, and other punctuations and special characters.

For example, the hexadecimal value of 68, which converts as 01101000 in binary, has an equivalent assignment as the lowercase “h” in ASCII. To convert hex to ASCII, you just need a list of ASCII codes and their equivalents and look up the hex code to be converted. This is a convenient list as computer systems only recognize 8-bit binary sequences. A press on any letter on a computer keyboard doesn’t have the same function as pressing a typewriter key where the letter appears on the paper as an impression of the inputted letter.

In computers, the process of displaying letters follows a text string or ASCII to hex, then hex to binary conversion sequence for the input, then the display you see on the screen uses a binary to hex then hex to ASCII sequence. All of these are processed in a tiny fraction of a second, where you can almost instantly see the output after a keypress.

We were able to give an idea of how to convert to and from hexadecimal numbers. Hexadecimal numbers, binary numbers, and ASCII codes are a few of the important data needed for us to interact with our computers. The hex numbers are important for making the interpretation and presentation of computer language more understandable. Although most of us won’t be tackling programming languages or creating computer programs, getting an idea of how the fundamental processes of our computers work can help us appreciate these devices. 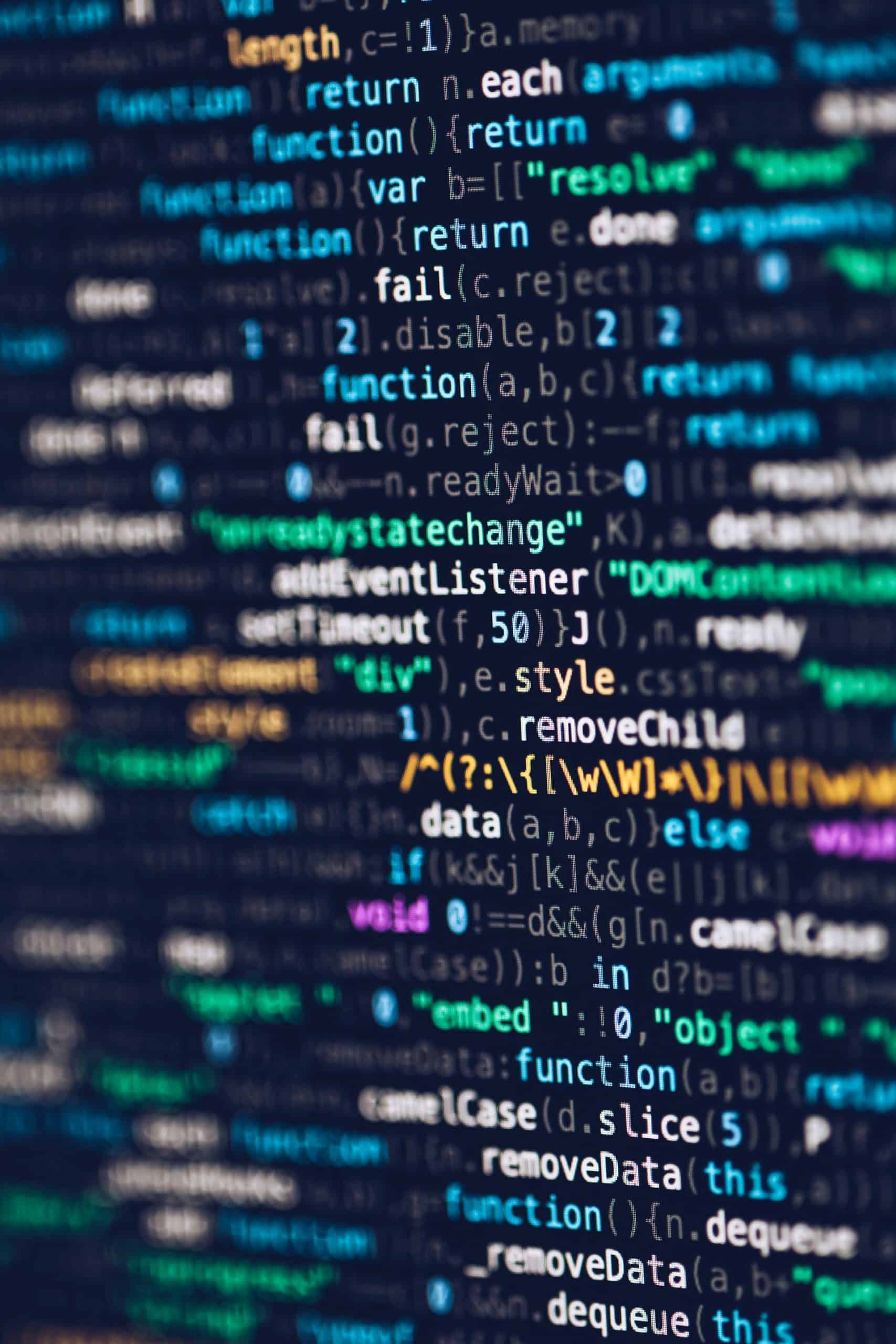