Douglas Healy – Why Traditional Energy Production Should Be Gradually Phased Out

Douglas Healy is a lawyer and an expert in the energy sector. Among his many causes, Douglas Healy is committed to seeing the introduction of sustainable energy resources across the entire United States. Doug was gracious enough to share his views on the subject with us, and here are his thoughts on why we must transition slowly into a greater and more sustainable energy source.

In the eco-conscious world, we live in today,  sustainable energy is a common goal that is being leaned towards by the masses. But, there are some who do not believe that we should embrace sustainable energy as quickly as some would want it. 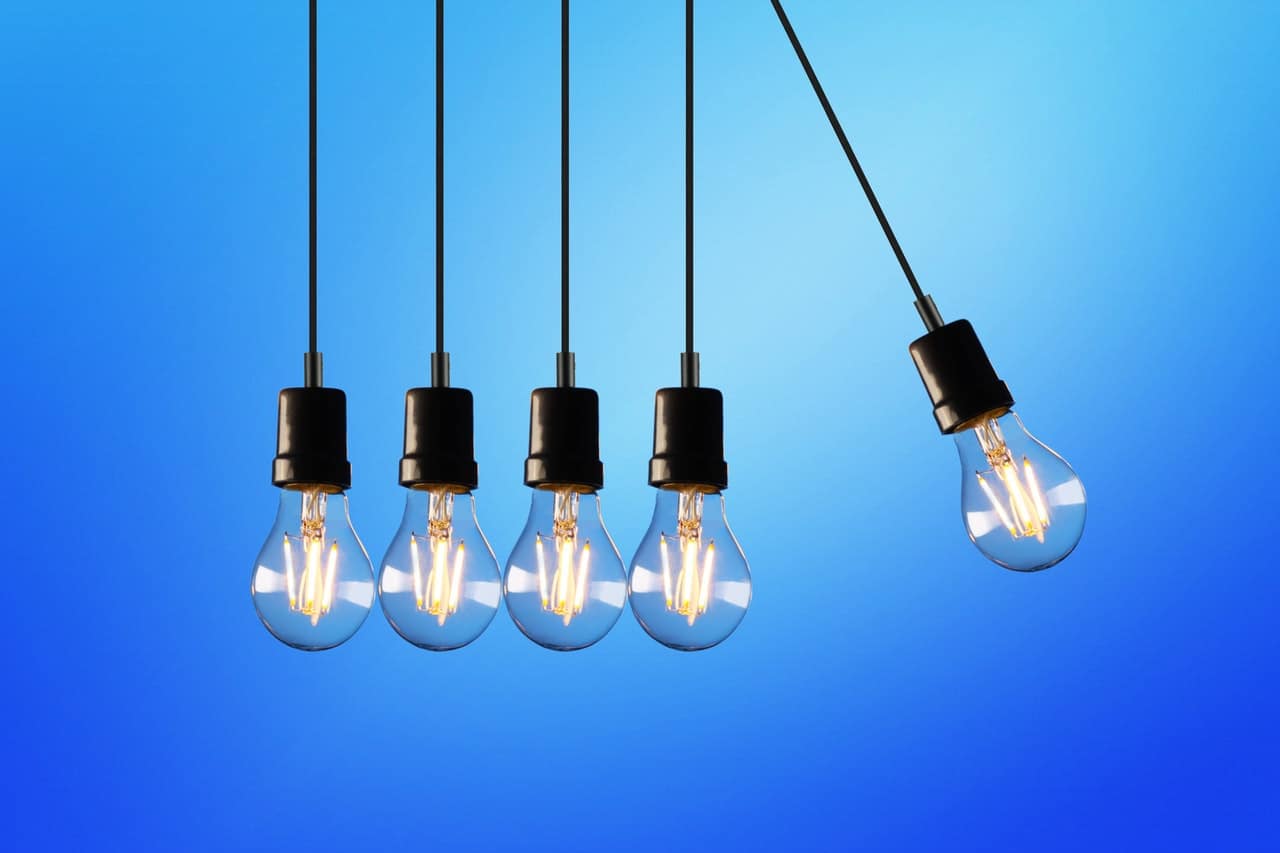 The truth is that we as a society are reliant upon and almost addicted to the current state of affairs when it comes to energy. There are certain groups amongst American society who will be hit hard by the change, even gradually, to sustainable or renewable energy sources.  These groups include coal miners and oil refinery workers. In truth, sustainable energy will hurt Middle America whether it be gradual or sudden. This is because large communities have been built up around coal mines or oil refineries, and job prospects in these towns are lacking due to big business controlling the employment industry.

If we push too hard and move to sustainable energy within unrealistic time frames, then we run the risk of ruining what is already an unsteady infrastructure. Many experts warn of the dangers of not gradually shifting over to sustainable energy. The way our energy production is set-up presently we are reliant on, and in some cases do not have the money to change over to, this new environmentally friendly system.

Solar energy is the attractive choice right now but there is a concern that with the amount of energy required by the American infrastructure we have today, that the grid will not be able to adequately run the country. That is why we must have a gradual change in conjunction with the system we already have in order to see a smooth transition to full-time use of sustainable energy such as solar power.

Gradual plans might include starting with minor cities within states where sustainable solar buyback plans are already in place such as, Texas, Aspin, Colorado, and Burlington, Vermont.

Renewable energy, while popular, will surely see a backlash, but with the proper education and social awareness, many people who work in the energy sector can be re-trained and have their focus and career shifted towards the production of clean energy.

The campaign to win over Americans in pursuing renewable energy starts at the bottom. We need to go into these communities and educate the residents who would be affected about the positives of a gradual shift and how the energy can have a positive effect on them personally, as well as the community.

Bring Big Business In On The Deal

Big businesses love nothing more than to save on taxes. With the right plan of attack and sales pitch, we can have big energy and their lobby groups behind us to make the change. With the cash injection from big energy, we can allow for a smoother and cheaper transition into sustainable energy.

Public Awareness Of The Need For A Gradual Change

The public is one of the biggest hurdles to a gradual change versus a swift one. From the public’s perspective, they see the government as time and money-wasting outfit and cannot see the bigger picture. With the common man, you have to educate them in order to have them break through their near-sighted thought processes. With careful advertisements and controlled information, the goal of a gradual release is achievable.

Turning To Europe For Back-Up

If there is one thing that turns people’s opinions, it is evidence. Europe is a great ambassador for a gradual change from fossil fuels to renewable energy, and as we suggest, that did not happen overnight. Denmark, for example, has been cultivating wind power since the 1800s. Moreover, the Europeans embrace bicycles as well as public transport including non-fuel operated trams.

We should embrace the European model in order to promote a gradual and palatable change for America’s energy industry.

The move to renewable energy will not be cheap, and it should not be fast either. If we let those who want the process sped up to have their way, then we are likely to see a collapse in our current infrastructure while still building up and stabilizing the new one. The truth of the matter is we need to clean up our energy industry, and with careful planning and perseverance, we too could become a beacon of hope for the sustainable energy movement across the globe. 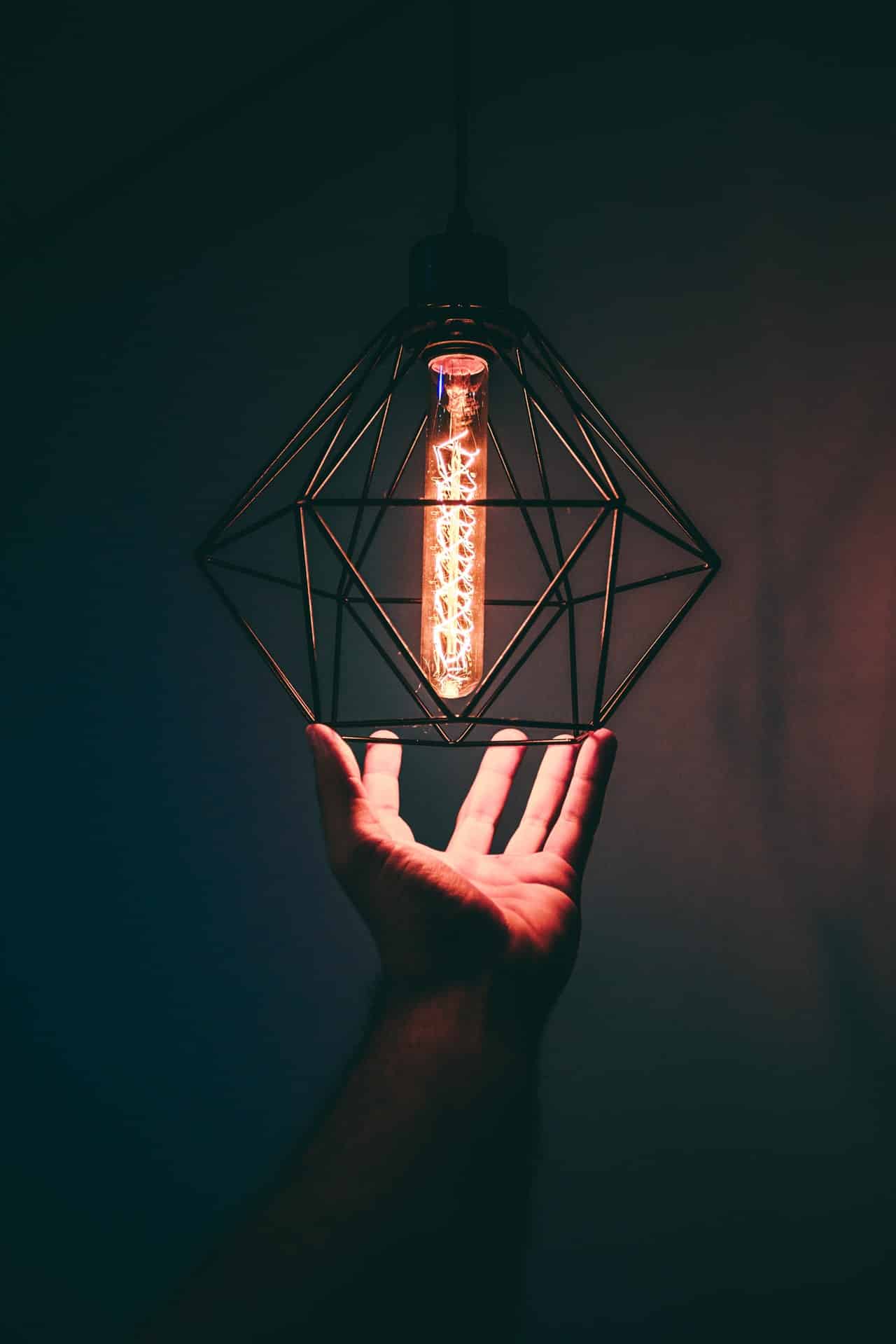