The Evolution Of The Tattoo Machine And Technology Making Them Better

If there’s one form of body art that divides opinion it’s the tattoo. However, you may have noticed – as we have – that the last couple of decades have seen tattoos move from being a backstreet art into the mainstream.

Young professionals – women as much as men – are indulging in decorative and often very beautiful tattoos that are surprisingly visible. Gone are the days of the secret tattoo that only you knew about.

Part of the reason for this is the ongoing developments in tattoo machines and techniques. There’s no doubt that the modern tattooist has at his or her hands a variety of equipment that makes the job not only easier but enhances the results.

The artist is now able to express themselves to a greater degree than ever before, to the delight of the customer. Let’s look at the evolution of tattoos and the machines the art form uses. 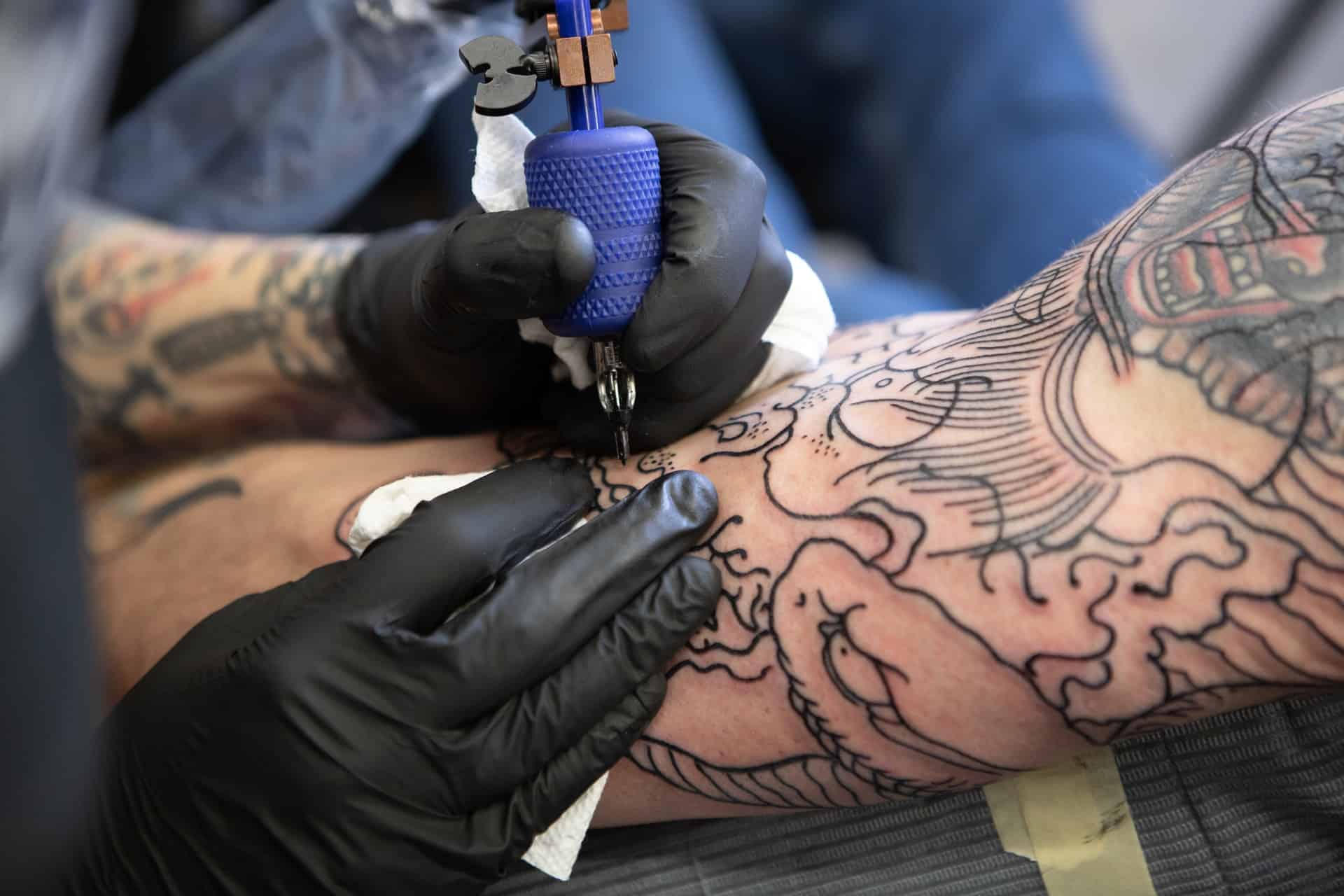 Tattooing is a global art, and one that has been around far longer than you probably believe. In fact, it’s known to have been practiced by Neolithic man – perhaps as a ritual – with the oldest tattooed corpse being the famous ‘Otzi the Iceman’, discovered in the Alps in Europe in 1991 and believed to date from at least 3100BC.

It’s difficult to imagine the tools that would have been used to administers Otzi’s tattoos when you look at the modern selection of highly advanced tattooing equipment as offered by the likes of Defiance Manufacturing who are one of the leading names in the market.

Back then the tattoo would likely have been made by way of making indents into the skin with sharpened wood – or perhaps stone – with pigment inserted.

Now, the tattooist has a range of equipment that allows for complete control in the minuscule adjustments, with amazing accuracy and many different settings that can make the result quite sensational.

Advances in making miniature tools and fitments for tattoo guns and equipment have taken the art to a different level. This is one reason why modern professionals are choosing to have a tattoo, and why art is one that is fast becoming established as a high street process.

There’s no doubt that, as we say, tattoos are now considered mainstream adornments among the younger generations. This is coupled with the advances in equipment as much as it is the ideals of the modern generation.

Individualisation has always been favoured by youngsters, and now they have a way of achieving it that is absolutely unique, affordable, and with stunning results.

So what do these amazing devices that furnish the modern tattooist do that could not be done in the past? The main developments have been in miniaturization and adjustability.

The tattooist has always needed a very small point to work with but can now do so more readily and with a level of accuracy that is nothing short of astonishing.

Inks and paints have come a long way in recent years too. Where there were concerns with safety in tattoo inks of old there are few today. A professionally applied tattoo will be as safe and clean as any surgical procedure – and is carried out with the same level of precision.

What The Future Holds

As we have determined above tattoos are more popular than ever and it’s fair to say that the tattoo chosen by a young professional, for example, today will be a far cry from that chosen by the working man in a past era.

For it was the working man who had a tattoo: servicemen, for example, pitmen, and those in working-class occupations saw it as something to set themselves apart. The traditional, simple tattoos have been replaced by more complex and over-the-top illustrations, complete with color and detail like never before.

The streets are full of young people bearing renditions of their favorite movie characters, music stars, and sportsmen and women, as well as slogans in various languages and scenes that mean a lot to them emotionally and personally.

The tattooing world has gone from simple and repetitive symbols to being one of the most varied and interesting art forms in the world, as well as one of the most unique.

We have the ongoing developments in technology and tattooing equipment to thank for this, as well as the many talented tattoo artists who ply their trade with pride. If you want a tattoo, now may well be the right time to get one. 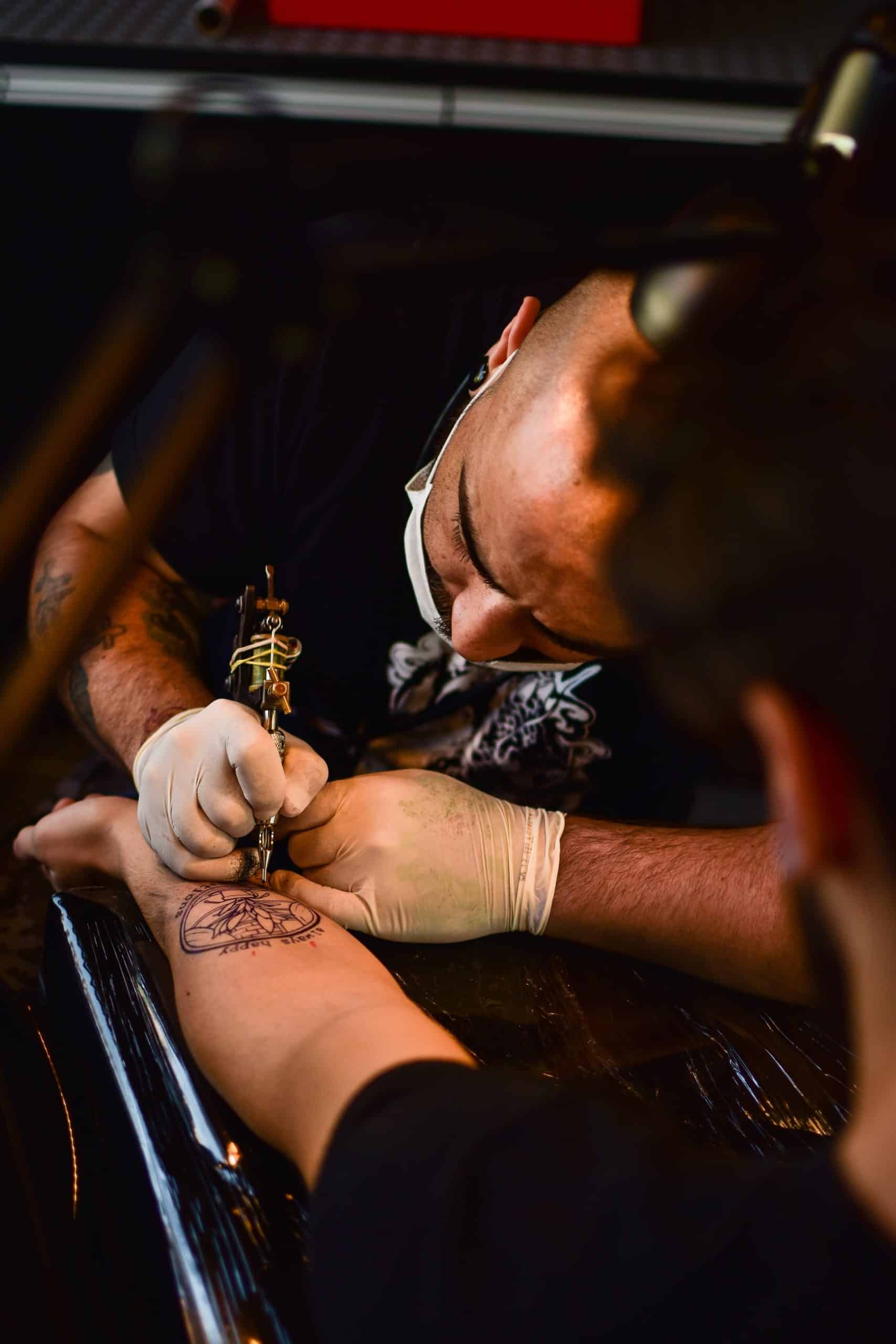