How Sporting Equipment Manufacturers Are Taking Advantage Of Advanced Technologies

Our society is obsessed with technology for a good reason: it makes life easier, more productive, and fun. When applied to sports, technology increases athletic performance and top-of-the-line equipment gives players an advantage over the competition. Technology is even applied behind the scenes in sports with blockchain-powered fantasy football teams.

For serious athletes, technology has made their game smoother. Here’s a look at how that’s been working out for athletes around the world. 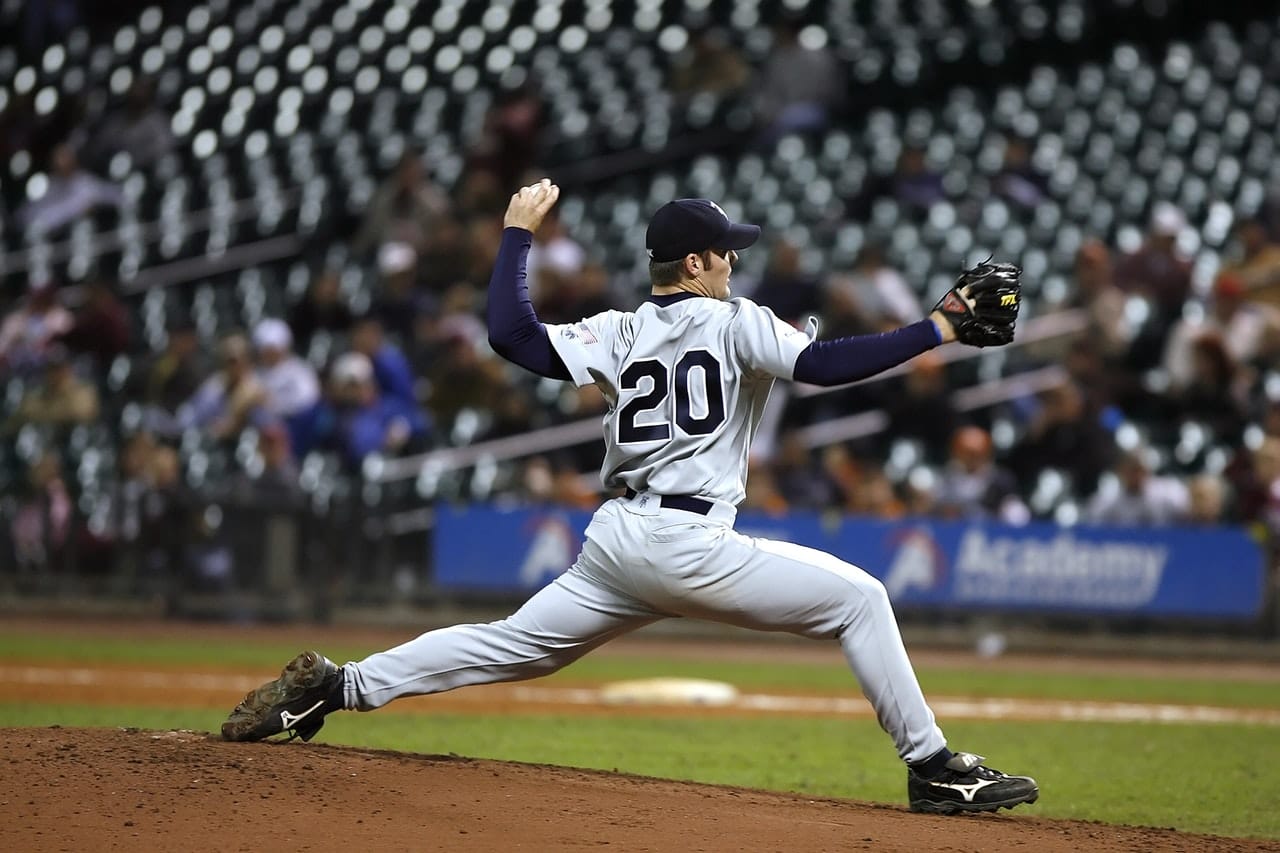 Pro tennis players wouldn’t stand a chance using a racquet from the local thrift store, no matter how “cutting edge” that racquet was when it was made. Today’s tennis racquets (and racquetball racquets) are made with technologically advanced materials and construction that surpasses the quality of the past.

For instance, Völkl has a line of racquets called “V-Feel” that are stronger than ever and provide faster rebounding and bending. These racquets are 15%-25% laterally stiffer and 35%-50% torsionally stronger with dense material that provides 25% more shock absorption. This stronger material is called REVA and it’s a new type of EVA foam that absorbs the shock that normally comes with a stiff racquet.

The V-Feel racquets are also made to resist cracking, shrinking, and moving. Völkl is known for producing cutting edge equipment ever since their first racquet – the Zebra – became a popular choice among professional tennis players like Jana Novotna and Sergi Bruguera.

Baseball Pitchers Can Fine-tune Their Skills With Technology

Decades ago, baseball pitchers couldn’t analyze their every move frame-by-frame like they can today.

Although it’s not new, the PITCHf/x tracking system created by Sportvision has been installed in every Major League Baseball stadium as of 2006. The system consists of a video camera mounted above home plate and another camera mounted above first base. The PITCHf/x system tracks the velocity, movement, release point, spin, and location for every pitch thrown. Thanks to this technology, pitchers can be analyzed in full detail.

Tracking and analyzing pitches is imperative for pitchers to improve their skill and accuracy. It also allows each pitcher to be analyzed to see if their release point changes during the season and which pitchers achieve the most break on their curveballs.

About 20 images are generated for each pitch and the software determines the pitch trajectory that best fits the 20 points along the path of the pitch. Although it’s not perfect and errors do occur, it’s far better than anything else to date. The biggest errors occur when tracking knuckleballs, since those pitches spin slowly and cause the drag force on the ball to change based on how the seams are oriented. Still, the margin for error on knuckleballs is only slightly bigger than other pitches.

PITCHf/x is the ultimate tool for detailed pitch tracking and analysis.

Golfers Can Track Their Swings

An innovative tool made by Zepp Labs called the Zepp 2 Sensor allows golfers to track their club speed, plane, tempo, hand path, backswing position, and hip rotation. The sensor is inserted into a mount that is attached to a golfer’s normal glove. The sensor connects to a smartphone app via Bluetooth and the app automatically analyzes each swing.

There are two versions of the Zepp sensor and the second version, the Zepp 2, outperforms the original. The second version will connect to an Apple Watch, comes with a lighter mount, has an upgraded high-speed gyroscope, and has a battery that lasts twice as long.

Baseball Players Can Track Their Swings, Too

Another cool sensor is on the market for baseball players. Easton has produced a lightweight sensor weighing 0.3 ounces that collects data like swing speed, power, time to contact, and swing direction.

The Easton Power Sensor slips onto the end of the bat and can collect data for up to 8 hours before needing a recharge. The data is crunched using a special formula that calculates a player’s “Blast Factor,” which is the overall potency of a swing.

The purpose? To help baseball players understand how the mechanics of their swing affects overall performance.

What’s Next In Sports Technology?

It’s hard to say what the future holds for the next technological advances in sporting equipment. However, it’s safe to say we have much to look forward to in terms of innovative, cutting-edge inventions that will continue to increase athletic accuracy and skill. 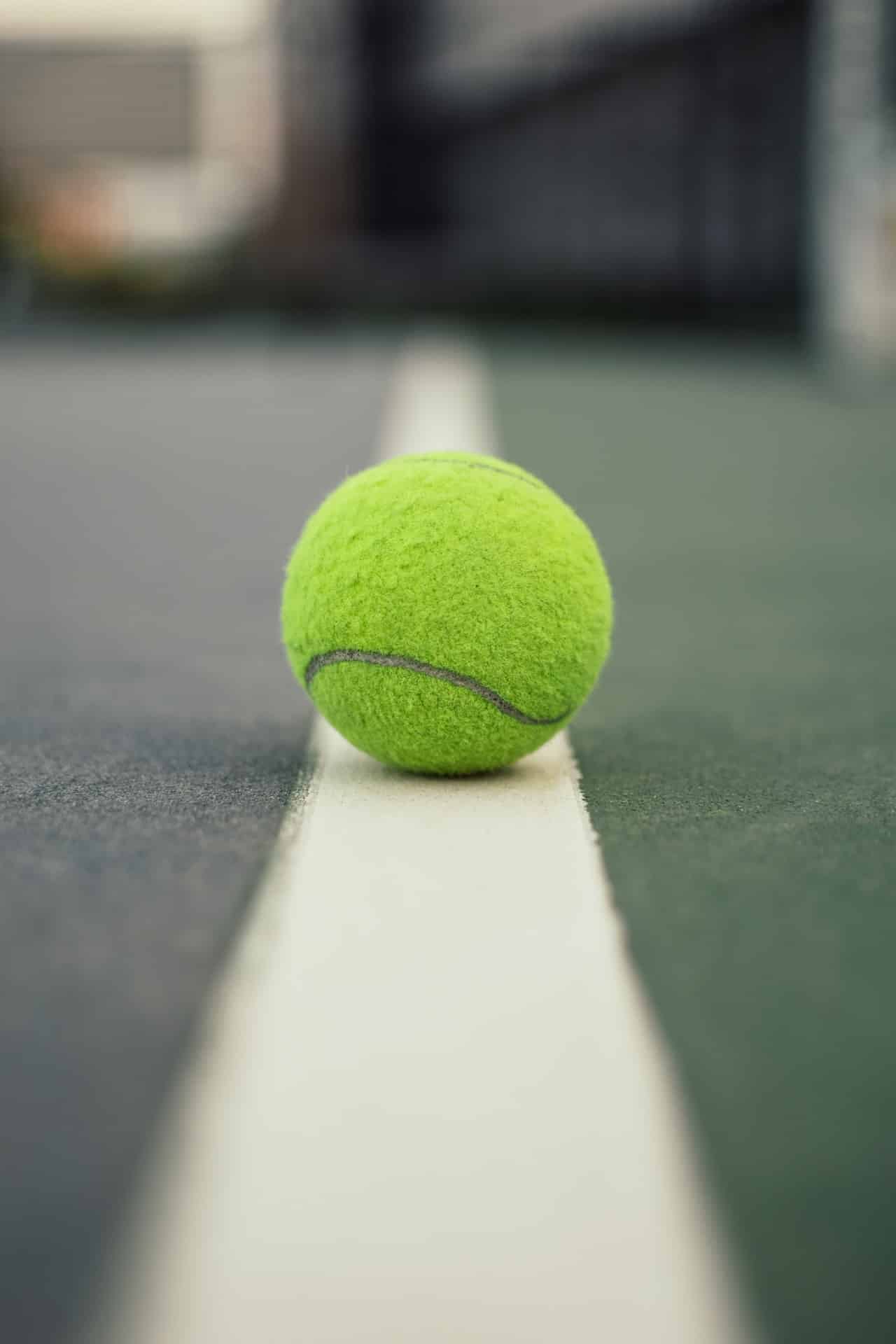