Proven Ways To Boost Your Brainpower With Tech Tools And Games

Video games and tech tools have a powerful impact on your brain. According to Jayne Gackenbach, a sleep researcher, gaming can even influence your dream life. “At least for male gamers, gaming seems to be sort of protective against nightmares,” she said, “and that can largely be seen as a good thing, the threat is less upsetting, and doesn’t wake you up.”

That’s mainly because when you encounter scary monsters in the virtual world, you are more likely to fight back the wraiths generated by your unconscious mind. Games, apps, and tech tools can also boost your computer literacy skills and manual dexterity, and in this article, we’ll take a closer at how you can use them to increase your brainpower. 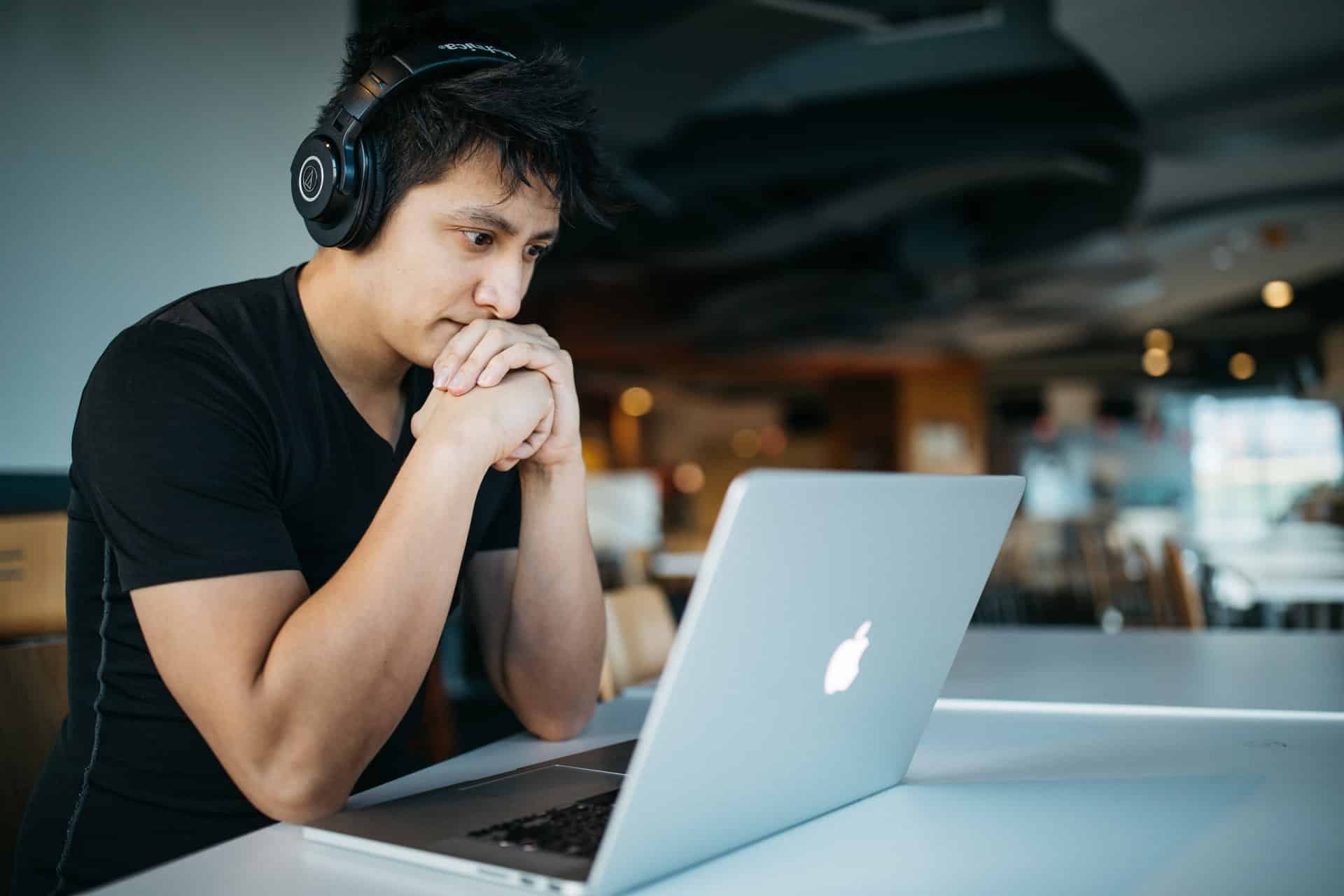 Playing The N-back Game And Learning New Languages With Flashcards

The vast majority of brain games you can find on your smartphone, like Lumosity, or NeuroNation are a superb source of entertainment, but the skills you obtain by playing them do not translate directly into your everyday experience.

In contrast, it has been proven that a little-known game called N-Back, now available as a mobile app, is something altogether different. It was introduced by Wayne Kirchner in 1958, but only recently have researchers found that it can significantly boost your working memory.

The goal of the game is to remember colors and letters flashing on the screen and then indicate when the current stimulus matches the one from “n” steps earlier in the sequence (hence the n-back name). The task itself is simple, but it provides for one of the most hard-core brain training sessions you’ll ever experience.

Another brilliant way to keep your mental machinery in a tip-top condition is to use flashcards apps to master new languages. The most popular among them is called Anki, but there’s also Quizlet or Anymemo. These apps use the spaced repetition method to lock the things you’ve learned into your long-term memory. This way of learning is so effective that you’ll recall words in a foreign language even after many years.

You may assume that online casino games don’t require a lot of mental effort because you either click the virtual lever of a slot machine, or deal with scratch cards and bingo-style games. However, when you get acquainted with more challenging online casino games like blackjack, roulette, or poker, you’ll quickly realize that there are many more mental hurdles you’ll have to overcome to become proficient.

After studying over 35,000 poker players, researchers from the University of California found that the more you play, the higher your capacity for strategic thinking, and the more you can increase your ability to use information from your environment while concealing your motives. Furthermore, a game like blackjack may enhance your ability to calculate probabilities and hold lots of data in your short-term memory, as you need to count the cards to get to 21.

This is excellent news for your brain. According to a University of Oregon study, the more items you can store in short-term memory, the higher your levels of fluid intelligence, as measured in IQ tests.

Becoming A Cyborg By Interacting With Technology More Effectively

We will still have to wait for a couple more years for brainpower enhancing microchips to get into our brains. But according to Elon Musk, who’s involved with the neurotechnology company Neuralink, you’re already a cyborg.

“You have more power than the president of the United States had 20 years ago. You can answer any question, you can video conference with anyone, anywhere. You can send messages to millions of people instantly. Just do incredible things,” Musk said.

With great power comes great responsibility, however, and you need to continuously work on ways in which you can use your computer more effectively so it doesn’t hijack your dopamine circuits, but instead allows you to become a more productive, happier person.

To do that, you can use website blocking apps like Freedom, as well as habit trackers, goal setting apps, and productivity tools such as Asana or Todoist. Finding the right mix of tools requires a lot of experimentation, but once you find something that works, you can magnify the power of your brain tremendously. 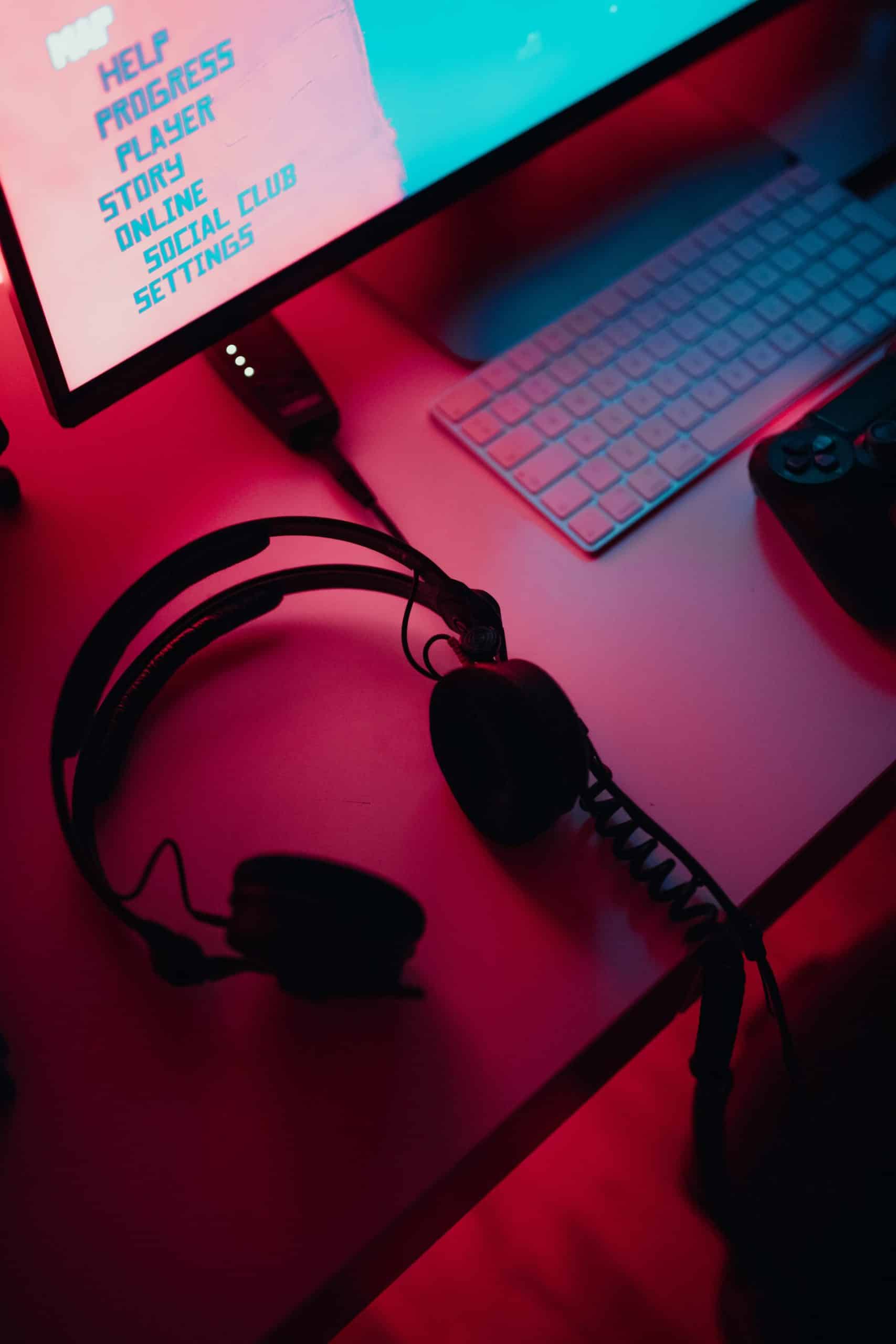