Some things are really easy to do. For example, even if you have never played casino games before, you instinctively know what to do when you sit in front of a slot machine. Some things, on the other hand, look easy but are hard to do, like correctly inserting USB sticks.

As everyone knows, it takes at least three attempts to insert a USB stick, and this can turn into a frustrating struggle in a matter of seconds. Fortunately, thanks to USB-C technology, we got rid of this difficulty, and companies that still insist on not making the switch are now obliged, at least in the European Union. Below, we talk about the causes and effects of this change. 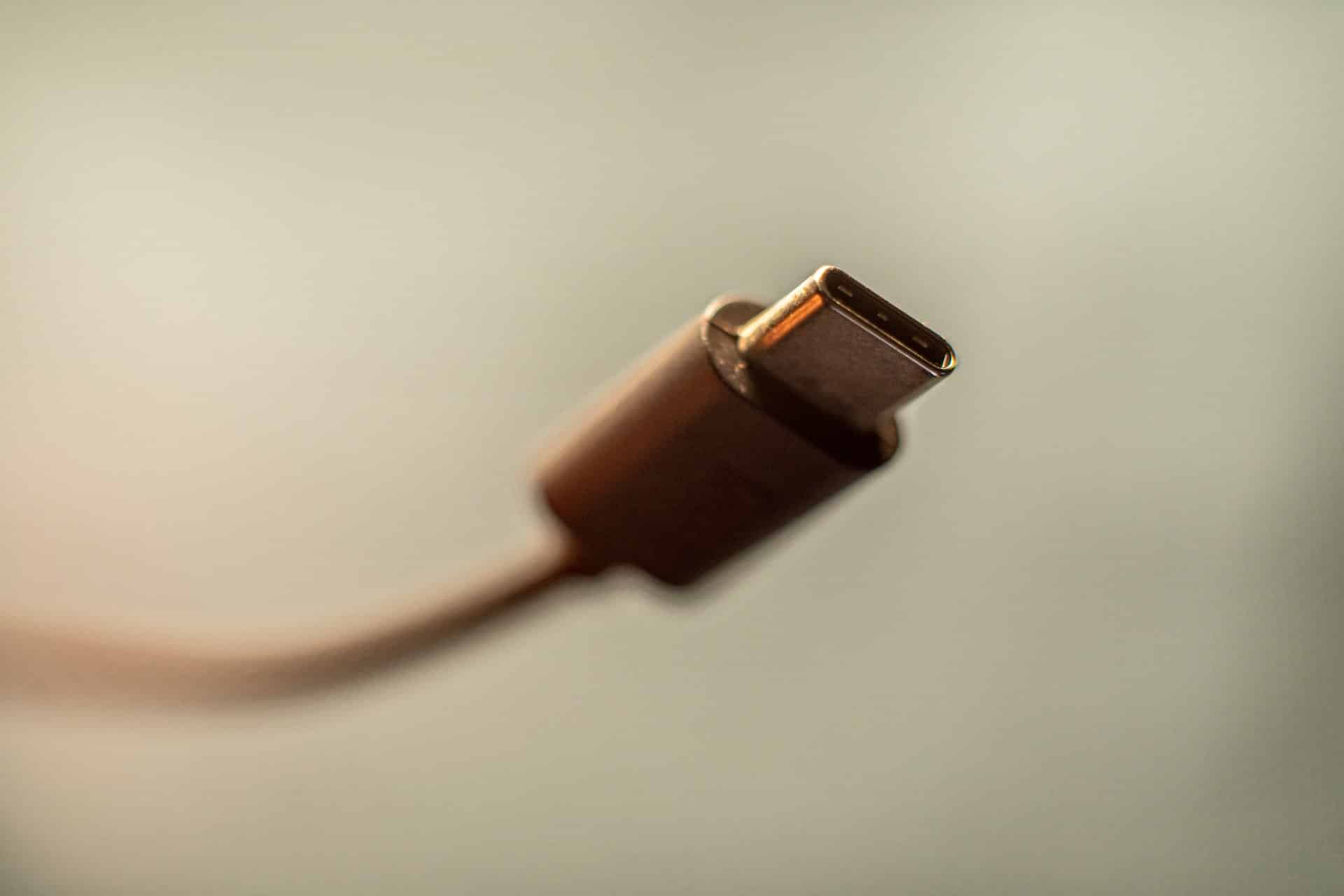 A drawer in almost all of our homes is reserved for the “chargers” of the electronic goods we buy. In the early 2000s, the situation was much worse: almost every electronic device manufacturer had its own dedicated ports and only supported chargers manufactured by itself.

You had to use different chargers for your phone, laptop, mp3 player and camera. All of these companies claimed their technology was better and more efficient. For the consumer, this was a nightmare: when one charger broke, you couldn’t use the others that were in your drawer, and you had to buy a new one from the company that produced it.

USB technology was developed to solve this problem. USB stands for Universal Serial Bus, meaning it represents a standard for cables, connectors and connection protocols. The goal is for all manufacturers to put a USB port on their devices so that data and power transfer between devices (as it will be tied to a standard) become very easy. For the same reason, the consumer can also buy a single type of charger and use it on all devices.

Unfortunately, in practice, USB was not implemented very efficiently. Some brands, such as Apple and Sony, insisted on continuing to use their own charger standards. USB technology also had some limitations: the connection speed was very slow (USB 1.0 only had 1.5 Mbit), and data transfer took too long compared to protocols like SCSI.

Fortunately, over time, most of these problems have been resolved. More and more manufacturers are using USB ports today, and connection speeds have increased with each new release. For example, USB 3.1 technology now supports 10 Gbit speed. USB 4.0, which is not very common, supports 40 Gbit. USB technology has also provided ease of use since its third version. As mentioned above, you no longer need to “turn” devices with this port at least three times to plug in: no matter which way you hold it, you can plug it in in one go.

The Decision Of The EU

Wanting to protect the consumer and facilitate the use of electronic devices, the EU made an important decision on September 23: now, all smartphones, tablet PCs, cameras and video game systems for sale within the EU must have a USB-C port. This decision also aims to protect the environment because the chargers that accumulate in the drawers are eventually thrown away.

In a study conducted by the EU, it has been determined that 38% of consumers cannot charge their smartphones because they do not have the right charger. Consumers buy chargers separately, which means an average of 2.4 billion Euros is wasted every year. The same research shows that there are 30 different charging ports on the market, and they all require different types of chargers. (This number has recently dropped to three.)

The EU wants to force companies to use one type of charger port to protect consumers and the environment and has opted for USB-C. This decision will not affect companies that already use such ports, but there is one global giant that may run into problems: Apple. As it is known, Apple uses its own technology, Lightning, in its portable devices. However, this decision now mandates a USB-C port on iPhones and iPads sold within EU borders. Apple’s compliance with this decision means that it has to make both software and hardware changes.

Apple, predictably, was not pleased with this decision. The company claims that this decision will hinder the development of new technologies and says it will figure out what will be the best solution for its customers. In other words, it doesn’t make any promises that it will make the USB-C transition.

Another thing to know is that this decision will not come into effect immediately. Due to bureaucracy, it could take years before the decision is implemented, which means Apple doesn’t have to switch to USB-C technology right away. However, we can say that at least in the near future, consumers will be able to use all their electronic devices with a single charger. 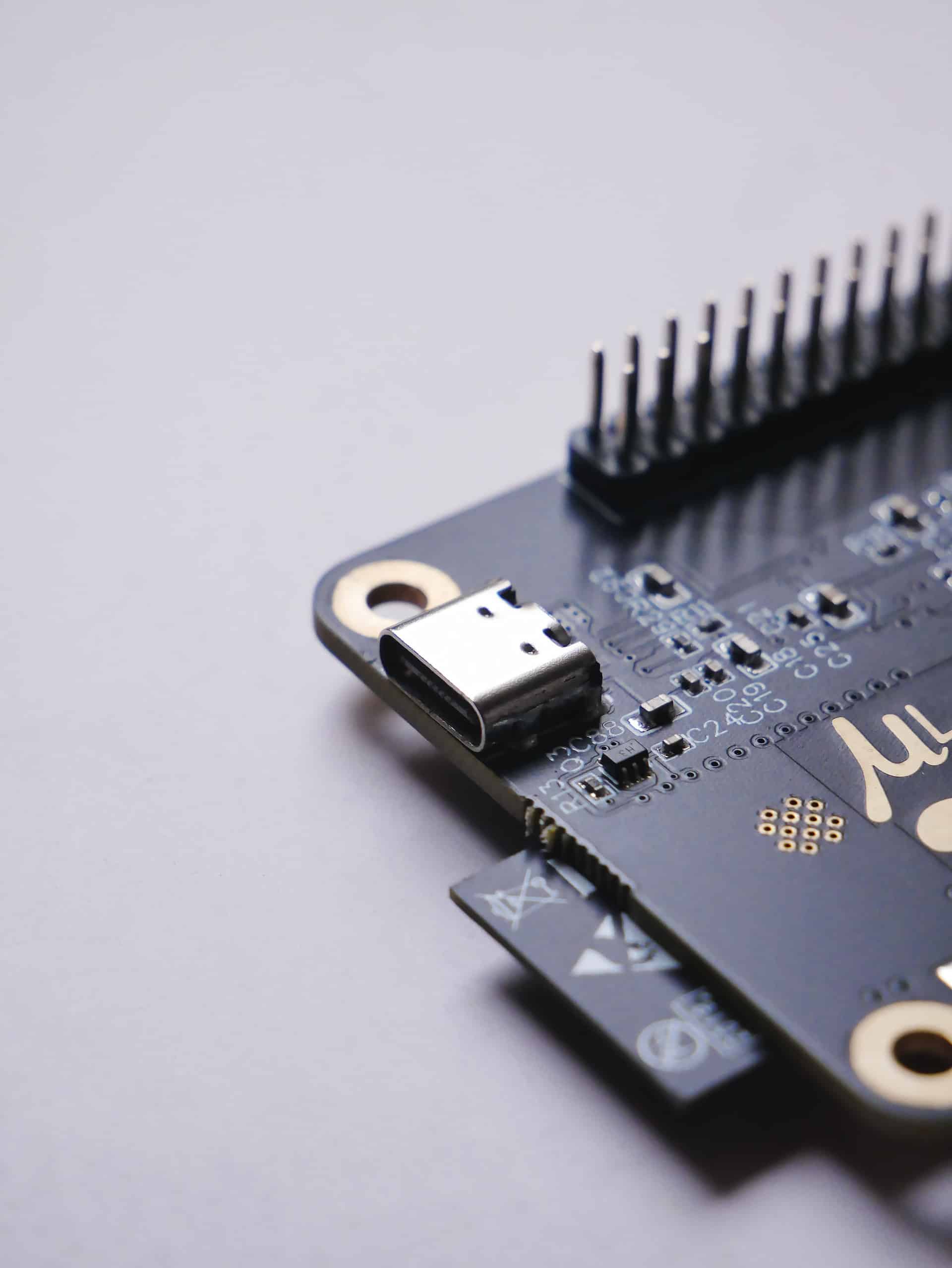