This Is Why A Hardware VPN Can Increase Your Connection Speed

Do you use a VPN? And if so, is it a hardware-based VPN, like a VPN router, or possibly a software VPN that you must install on your phone or laptop? A lot of people use software VPNs, i.e. VPN applications, to protect themselves online. That is awesome!

But software VPNs has a lot of downsides. One of them consists of that you´ll have to own a modern device to be able to browse the internet anonymously in a fast manner. With an old and outdated iPhone or Android device, your phone will not be able to give you a fast VPN experience.

More specifically, if you want to protect yourself with a modern VPN protocol, an equally modern electronic device is a must. 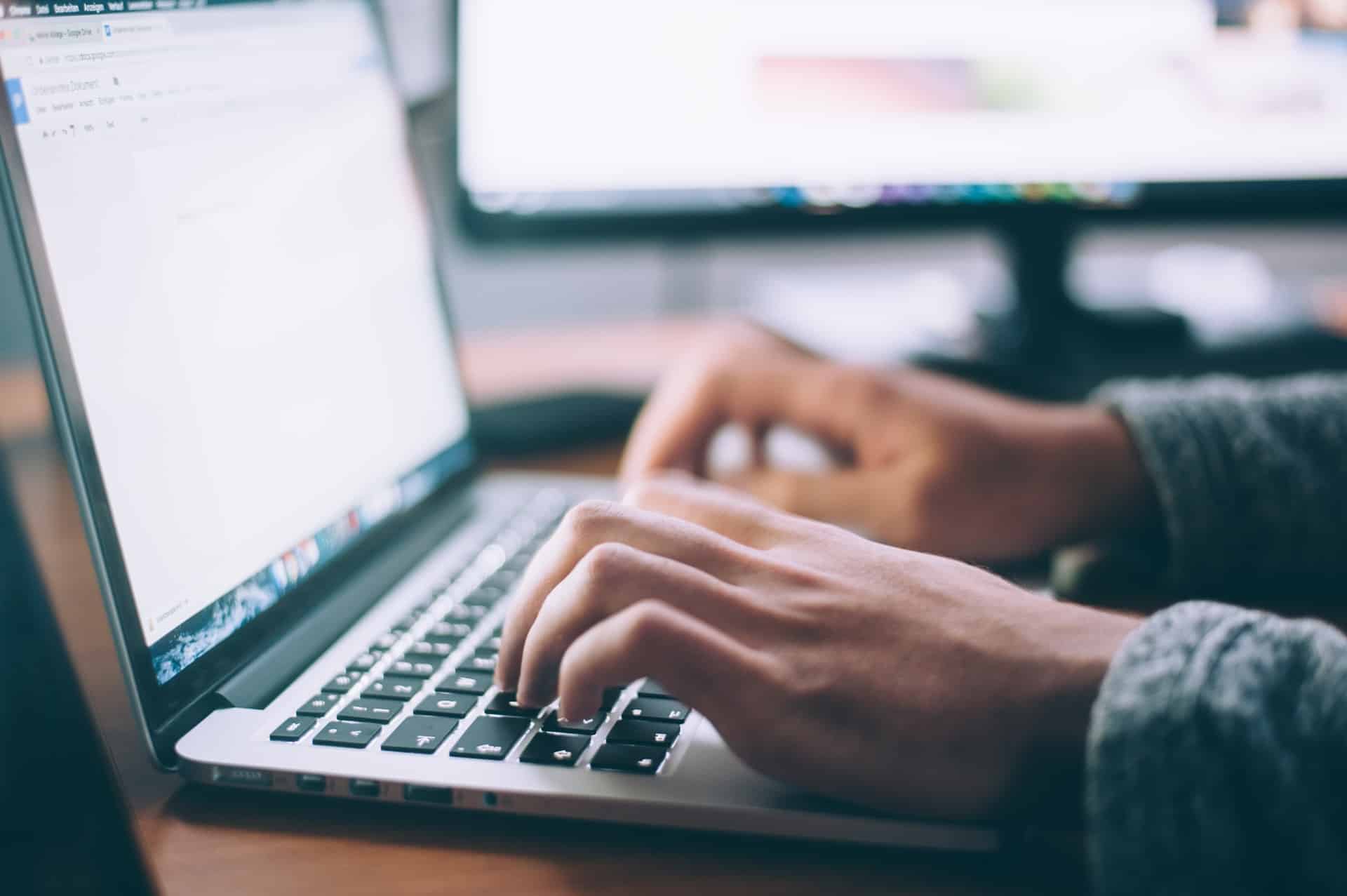 VPN Routers To The Rescue

VPN routers, which are also called hardware-based VPNs, can provide you with a fast VPN connection no matter what phone you are using. In this scenario the VPN router does all the heavy lifting, so your phone does not have to.

The same goes for all your home devices. The truth is that most devices, like your TV, your media box, and your game console, aren´t built for VPN use. At most, you will get an underwhelming experience, and at the worst, the VPN will not work at all.

A VPN router is almost always a great idea, but it´s also very important to choose a powerful VPN router. Some router manufacturers market their routers as VPN routers when they will almost melt to the ground once you install and use your VPN.

With a powerful VPN router, you´ll be able to protect yourself with modern VPN protocols like WireGuard and OpenVPN. And as the article title suggests, your VPN connection speed will benefit when using a VPN router.

Which VPN Router Should You Choose?

There are a lot of weak phones, PCs, and tablets out there, and the same mantra goes for routers. With a standard router, you will be able to browse the web anonymously in about 25 Mbit/s. And if you buy one of Asus or Netgears most powerful routers, that number increases to about 50 to 130 Mbps.

The Vilfo VPN router, which is created by the team behind the Swedish VPN provider OVPN, is the strongest one out there with a maximum speed of about 500 Mbps while you’re connected to a VPN. It is not a budget router though, it’s $399. But if you want to use your VPN the way your VPN provider intended, Vilfo is the way to go. 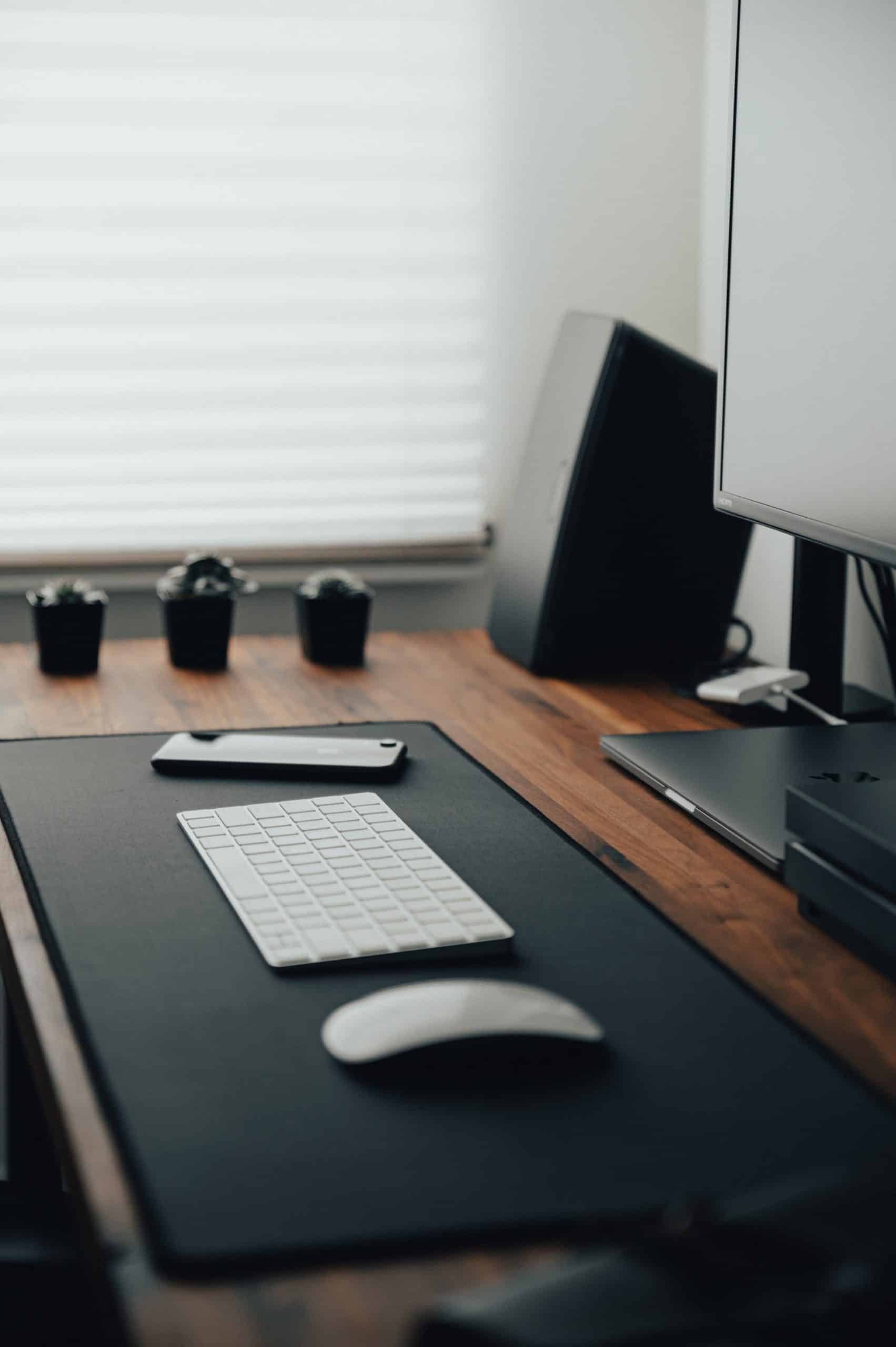