So, now you are probably wondering, what is Bigo Live and what makes it such a popular choice besides Twitch and YouTube? Well, that is exactly what we are going to explore in this article. We are going to take a surface dive into the world of Bigo Live and present the various features that the platform has to offer. 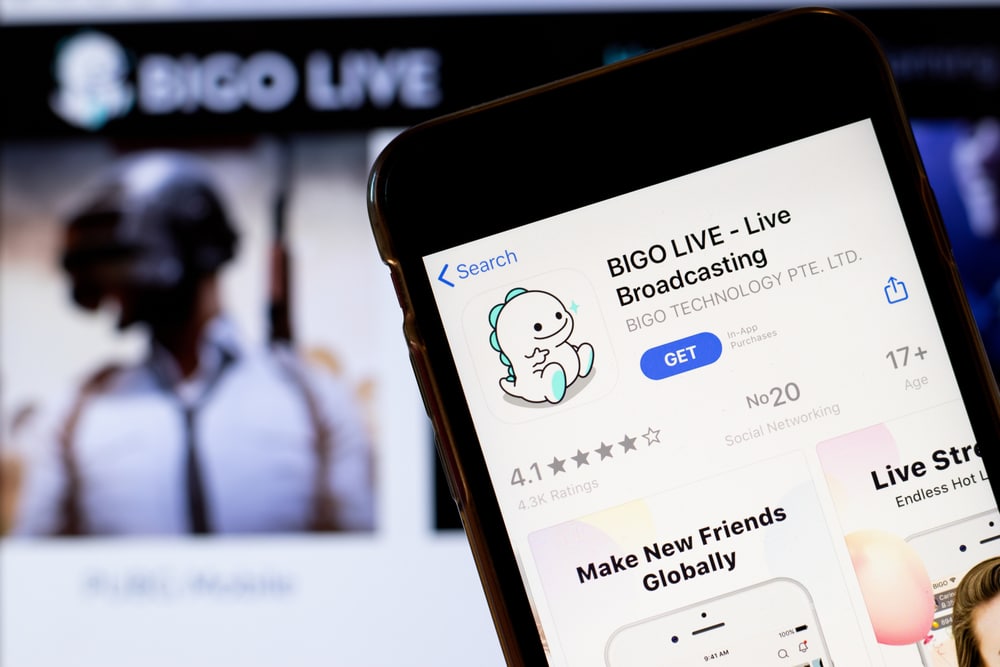 What is immediately apparent is that the Bigo Live team values localization. Bigo localizes every aspect of the business, from products and operations to marketing for each country they are in. Currently, you can find their products in more than 150 countries and they are all supported by their teams located in over 30 locations around the world. What might not be immediately apparent is that this is a huge advantage.

By localizing their business with the help of AI and their vast knowledge of the industry, they make sure they are always staying current with what the people in every particular location expects from the platform itself.

In my humble opinion, by always listening to its community, Bigo Live sets itself apart from the rest of the live streaming platforms available. That is a big feat considering they recently hit 400 million monthly users worldwide. As you can see, Bigo Live is a major player in the live streaming industry.

The Features – What Is Bigo Live All About

The Bigo Live platform, available on the App Store and Google Play, among other platforms, offers a plethora of features that are tailor-made for today’s Internet-based society. The way we connect, interact, and express ourselves today is mainly through video and images and that is exactly what Bigo Live is all about. That’s their primary strength.

What set’s the Bigo Live app apart from many other live streaming platforms is that you can start your recording or live streaming sessions by just one click. It’s literally that easy. You can do that anywhere which means you can share your life, thoughts, and visions wherever you are as long as you have an Internet connection.

If you don’t feel like stepping in front of the camera, then there are millions of people that you can watch streaming their live shows. Whether it is for entertainment, fun or just to take the pulse on what’s going on in the world, the Bigo Live platform offers millions of talented broadcasters that are there to entertain you.

The platform is not just an entertainment platform. Far from it. You can also use Bigo Live as a video call or a voice chat tool to communicate with your friends and even make new friends from all over the world. With the same convenience, with just one push of a button, you are making a video call and starting a voice chat. No unnecessary setup time or annoyances like that.

For most people, live streaming means watching someone or streaming playing games yourself. This is a category Bigo Live is especially great at. With its more than 400 million monthly users you can also be sure to rack up an audience worthy of a world-renowned streamer. Just set up your stream, load up the game of the day, and get streaming. Build that audience and push your greatness to unlimited heights.

Why You Should Consider Using Bigo Live

The mere fact that over 400 million people are currently using the app every month should be reason enough to consider using it or even switching to it. It offers another chance to build an audience around another platform that is more creator-friendly than perhaps other platforms. You know which one in particular that I mean, I don’t think I even need to name it.

The ease of use and the amazing technology behind Bigo Live is what’s really making this streaming platform such a huge success. Don’t pass up the chance to try it out. It’s just as simple as…

It’s literally as simple as that! So, what are you waiting for, download the app, and experience AI-driven live streaming excellence that will change your perception of live streaming.

For more information about the company behind the Bigo Live platform, please check out Bigo’s official corporate website at Bigo.sg. 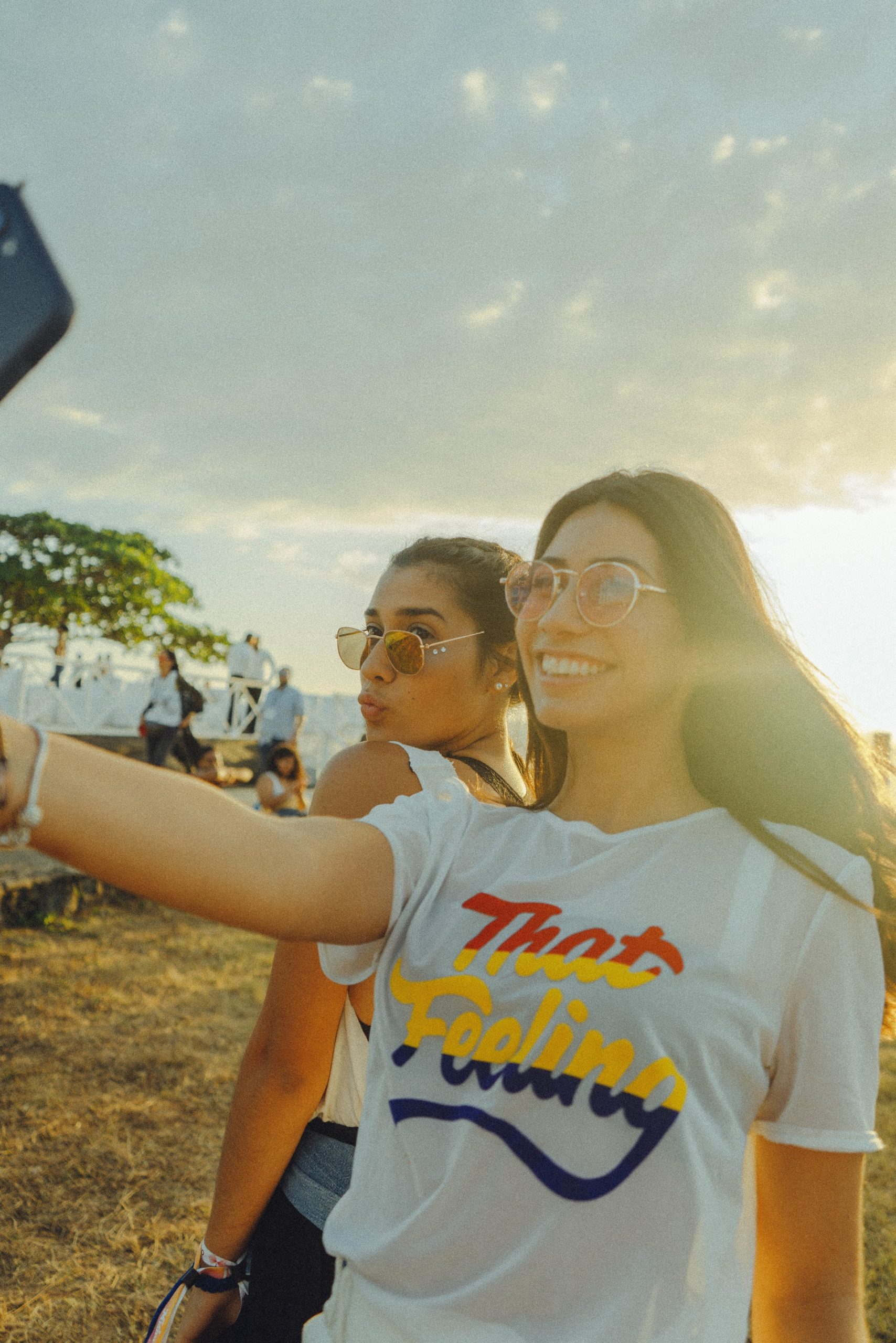