Millennials make up the largest part of the workforce. They are reaching a point where they have the most buying power.  Millennials are still a prized demographic and will be so for the next eight to 10 years. 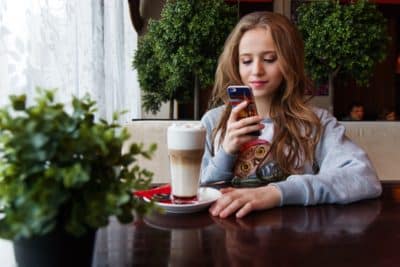 This is a hyper-connected generation. Generation Z has had the unique privilege of growing up during a time when there has been a recession and economic booms. For them, money can be transferred digitally into secure, online trading platforms like eToro, which offer a way of making money that’s as easy as playing their favorite video game.

They have grown up hearing about and seeing firsthand the impact that mankind can have on improving or destroying the environment. They understand the power and the folly of social media and have a level of skepticism and activism not seen in previous generations.

Marketers are scrambling to understand what attracts Generation Z to mobile apps. They understand that this generation is on the verge of surpassing millennials numbers-wise. For this reason, they are the focus of many businesses.

Understanding The Spending Power And Brand Loyalty Of Generation Z

Generation Z has a growing spending power. They are influencing the spending habits of each other and developing brand loyalty, especially with all things mobile. As more members of Generation Z enter the workforce, their current spending power, which equates to approximately $44 billion in the United States alone, will only grow.

To understand how to market to Generation Z, businesses need to understand what Generation Z does when they are on mobile devices, along with building a strong brand, and online presence especially using social media. What worked to entice Generation X and millennials will not work with Generation Z.

Changes In The Use Of Social Media

This generation came of age during major user information privacy scandals resulting from information breaches to social media services like Facebook. Therefore, they are leery of sharing their personal information.

They understand that ads are powerful and don’t want to inadvertently be used to give money to products and services they don’t agree with. Therefore, they use ad blockers more than previous generations.

Generation Z has shown hesitancy in paying for in app purchases. Publishers may need to adjust their strategy to include rewarding users who watch video ads as opposed to focusing on in app sales.

It’s not surprising to see that the attitudes of Generation Z vary from region to region in games. For example, in Japan, this younger generation is spending more time playing video games than their predecessors. This might have to do with the fact that many of the games sold in Japan require a higher skill level and take longer to master.

Where Is Generation Z Spending Its Money?

Although Generation Z has just entered the workforce, they wield an incredible amount of financial power. Annually, they are spending $44 billion. The decisions they make influence more than $600 billion of household spending.

Millennials suffered from a failure to launch syndrome. Generation Z is embracing financial independence and striving to get out of the home quicker. Just like millennials, they’re open to using apps for earning some extra cash, such as options where you get paid to use a particular app, taking online surveys, or even investing using online stock trading apps like Stash, Acorns, and Robinhood.

The COVID-19 pandemic notwithstanding, Generation Z has grown up during a time of worldwide financial prosperity. Yes, they were alive during the 2008 recession, but it didn’t affect their personal ability to make money because they were too young to go to work.

Generation Z is embracing entrepreneurship in a way that no other generation has. All of this begs the question, how are they spending their money? The answer is on services. Generation Z grew up receiving entertainment from apps like Netflix. For them, transportation means Uber.

Spotify and Amazon Music are where they get their musical entertainment. Podcasts are how they learn. It’s not surprising that this generation wants apps that provide them a service as opposed to something that will give them individual content.

If there’s something that grabs their attention, they hone in on it. For them, social media is not just a way to connect with friends, but it is a way to consume information and make decisions about health, work, and what to purchase. Generation Z reacts strongly to celebrities. If they see celebrities using apps or if they create their own apps, it draws this generation to them.

Generation Z may present the biggest challenge in marketing apps. Since they have grown up with a cell phone in their hands, they are not easily impressed. They have come of age in world with an overwhelmingly extensive amount of digital content available. They are discerning in what they will and will not engage with. 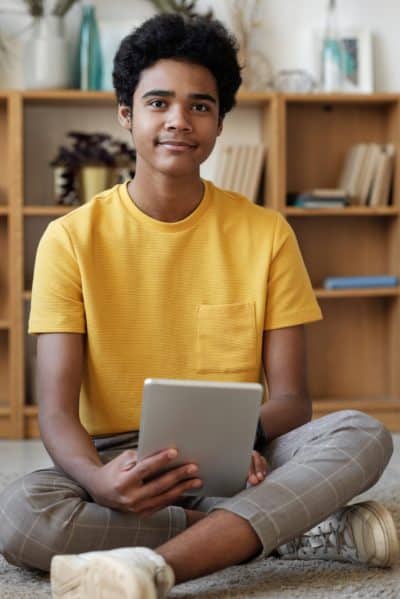