How To Create An Android App With Builder Studio

If you’re considering an Android app, you have likely identified an opening in the market, spotted a pain point and identified a target audience whose pain points you can alleviate with your solution. Executing the actual build, however, may be giving you pause. Is building an Android app an actual necessity for your business? Costs, logistics, bloated timelines and even whether or not you have the right staff at your company can all affect if you can get an app from development to release.

One answer that has streamlined the process is the MVP app. Short for a Minimum Viable Product app, the MVP gives you a way to create an app in the easiest way. This approach to development focuses on the most basic version of a mobile app solution so that you can extend (and invest in) nothing more than the core benefits of your offering. 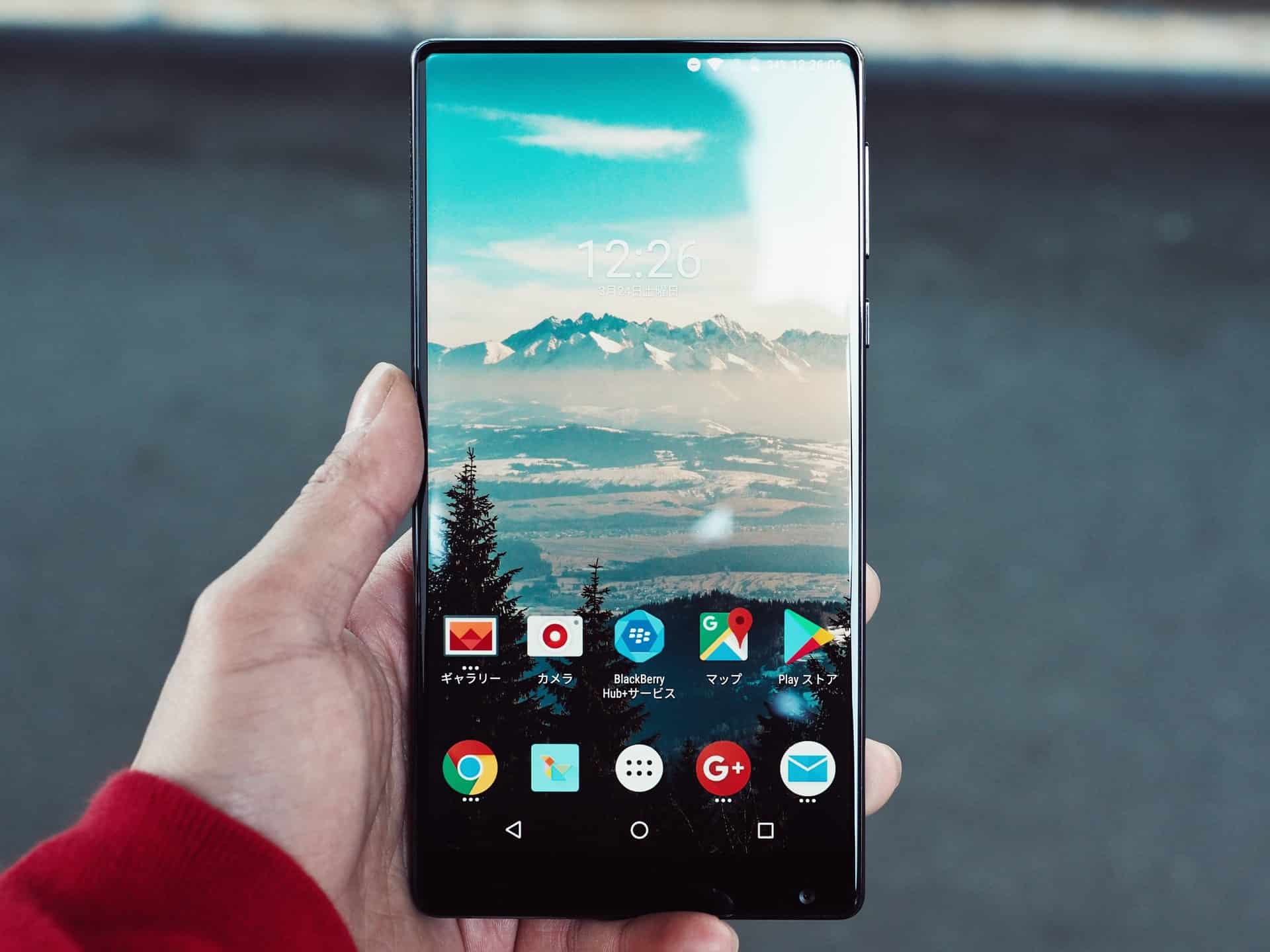 One of the most important advantages in taking the MVP approach is, of course, cost. As a Minimum Viable Product, an MVP app allows you to start small (read: affordable) and scale up from there as needed. You also do not need a significant IT team of developers in-house or, even, a knowledge of code, saving you on billable hours.

One more esoteric advantage is that an MVP allows you to focus on one thing – the problem you intend to solve with your offering. You can scale your build directly to that pain point, begin to build your reputation with customers, and then let their feedback define how you move forward and scale. Working with an MVP as your first app release allows you to focus on performance and delivering on performance, rather than releasing a complex, buggy, or eventually obsolete solution.

The MVP – It Helps Manage Costs And Focus On Logistics

Historically, developing an Android app had been cost-prohibitive for any but the largest enterprises. With the MVP approach, smaller businesses have solutions scaled to their smaller size and budgets. An MVP also starts with a template based on existing apps, allowing your business to sidestep extensive investment in development and coding. While traditional app development at the enterprise level could cost in the hundreds of thousands and drag on for months, MVP development can happen in weeks and cost as little as a few thousand dollars in some instances.

Oftentimes, smaller enterprises with less or no experience in app development may get blinded by one particular unexpected cost – ongoing maintenance. Some estimates place monthly costs for ongoing maintenance at an SMB at around $5,000 a month. You have to prepare for costs in the long term related to several factors, including but not limited to bugs, third party APIs, and infrastructure.

One solution that can help to ameliorate these ongoing costs can be to work with an MVP vendor that consolidates management of your app post-release and proactively works to get ahead of problems before they pop up. The best options will take care of all updates triggered by third-party APIs, for one, but will also consistently update the core features from which your app was assembled so that you can quickly and safely rebuild in a worst-case scenario.

Builder Studio As The solution

Many companies have been leading the way when it comes to MVP app development. One that has stood out, however, is Builder.ai. Several factors distinguish them. For one, they offer an intuitive and user-friendly design process. You can select from a library of templates based on the most popular apps out there today, then easily customize the feature set to suit your particular needs.

Builder.ai allows you to set a specific budget and/or timeline for your app project and then automatically revises your tech stack to fit these specs. As far as ongoing management goes, Builder also offers Builder Care to stay on top of updates, bugs, and more in the long term. And yes, they constantly update the building blocks of your app so that you can rebuild or scale up whenever the time comes.

What experiences have you had with building an Android app? Share your stories and advice in the comments below. 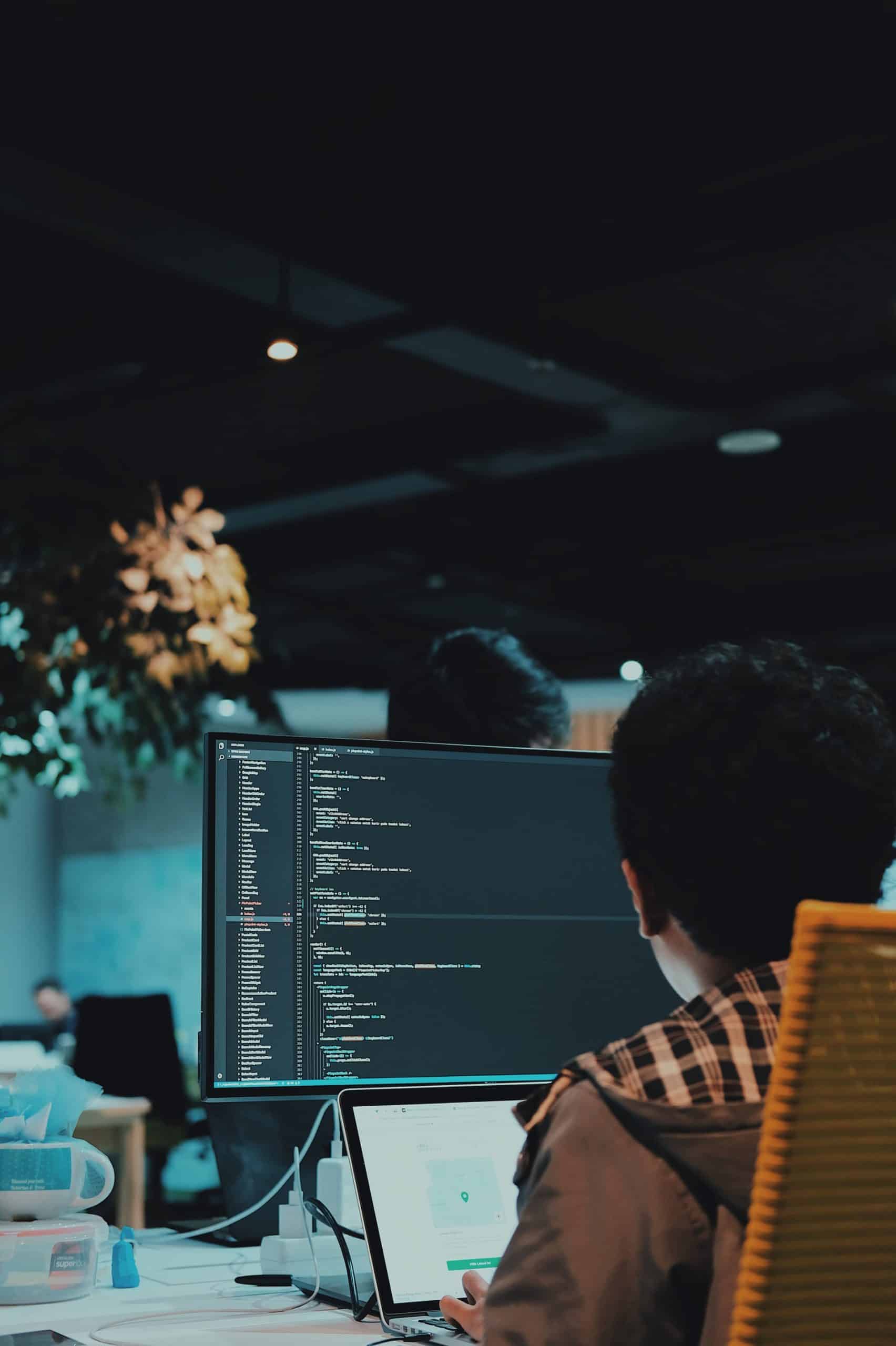