According to TechCrunch, “Yubo is becoming one of the first major social platforms to adopt a new age verification technique that uses live image capture technology to identify minors using its app in order to keep them separated from adult users. While other companies serving a younger crowd typically rely on traditional age-gating techniques, these are easily bypassed as all that’s generally required is for a user to enter a birthdate in an online form.”

Yubo was launched in 2015 and has become a leading platform for Generation Z to socialize online. “The company today has seen 60 million sign-ups, which is up from the 40 million it reported in 2020 when it closed on its $47.5 million Series C funding round; 99% of them are Gen Z users, ages 13 to 25.” 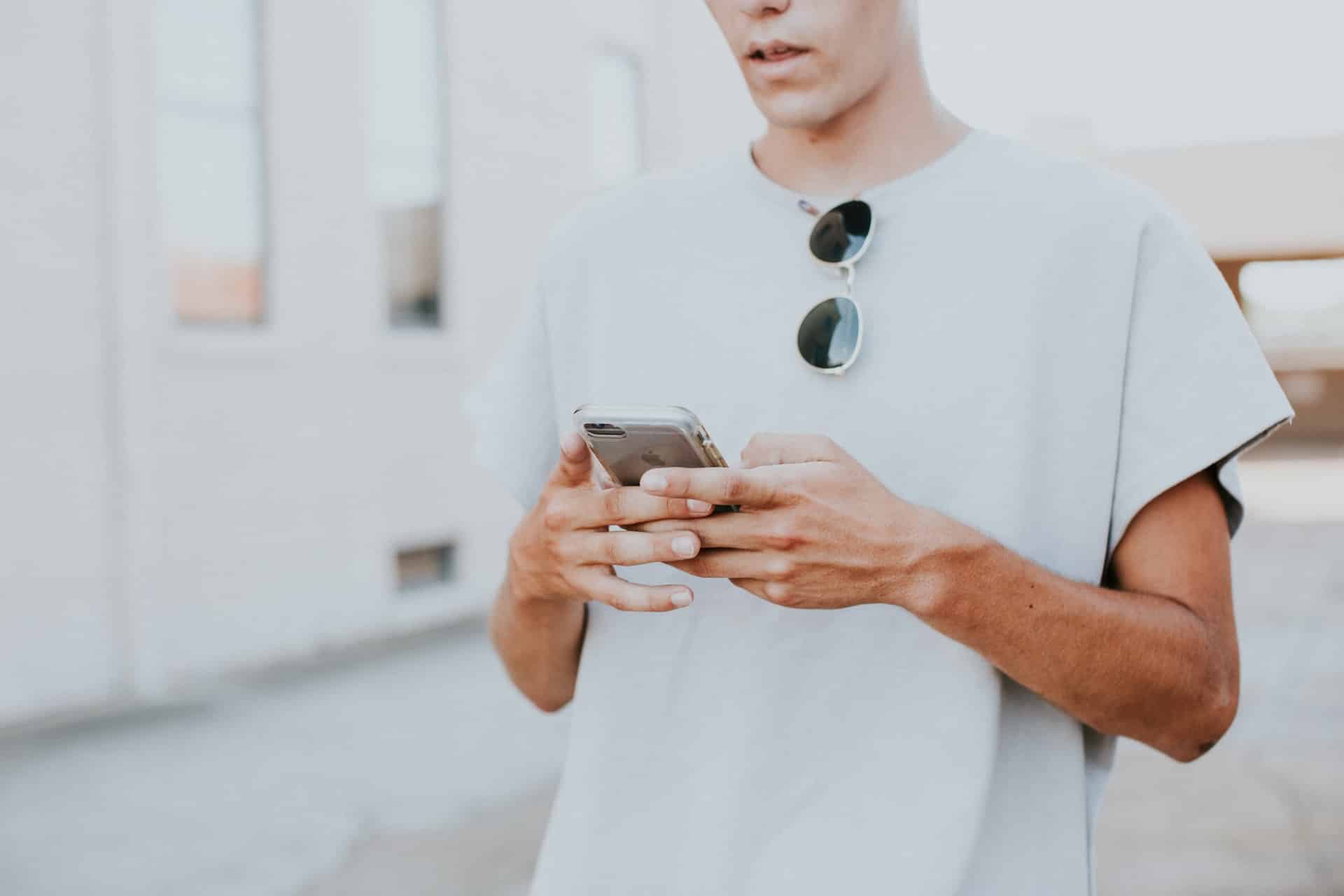 While online safety is a complex and rapidly evolving issue, Yubo has demonstrated a particular dedication to safety, going well above many industry standards, including those of Instagram. In the past few years, the company has been recognized by experts as a leader in online safety and moderation. The app has incorporated numerous security features, including age verification technology.

Here are just some of the ways Yubo has incorporated security features into its platform since launching in 2015:

Here are some additional safety features developed by Yubo:

In addition to the features described above, Yubo has an existing age-verification process that it has relied upon over the years and will continue to use in tandem with the new system. In 2019, Yubo partnered with Yoti to adopt privacy-friendly technology to verify suspicious accounts.

Now, after its continued growth, the company has decided to require all users – not just those who have been flagged as suspicious – to verify their age before using the app. According to a recent article, Yubo has now adopted another Yoti product for age estimations.

This system will direct new and existing users to an age verification and agreement screen either during sign-up or as a pop-up for existing users upon launching the app. When they accept, their camera will activate and they’ll be prompted to place their face within an oval that appears on the screen. The ‘liveness algorithm’ also takes a short video that analyzes movement to confirm the image used is not fake or being pulled from a search engine.

When the face has been detected, the user will receive their age estimation and a confirmation that they’ve been verified, or they’ll be told if their age doesn’t match the age they entered upon sign-up, or that they’re not using a legitimate picture.

If the user’s age is confirmed, they’ll be directed to the homepage and can use Yubo as before. If verification fails, they’ll need to go through a full ID check instead.

Yubo has strategically chosen to partner with one of the leading providers of age-verification technology in the world. Verified by the Age Check Certification Scheme, Yoti partners with companies in a variety of industries, including social media, gaming, and eCommerce, to protect young users. Expert and governmental organizations in youth and privacy have publicly endorsed the company for its proactive approach and expertise in responsible AI.

Yoti has also recently partnered with Instagram to test new age-estimating options for users to verify their age. Following Yubo’s lead, Instagram will start utilizing video selfies to ensure users are the age they report to be. However, the platform is limiting the application of the technology to only followers in the United States. Yubo’s approach is much broader as it aims to use the tool to verify 100 percent of users around the globe by the end of the year.

Robin Tombs, CEO and co-founder of Yoti, explains, “Our facial recognition applications are designed to make life simpler and safer for everyone. As a parent with young children, I’m delighted that Yubo has chosen to use YAS [Yoti Age Scan] to help with this vital step to protect young people online. YAS can estimate someone’s age with a high degree of accuracy, and Yoti gives people the chance to verify their age in a private and secure way. Our work with Yubo shows how Yoti’s technology can help make the internet a safer place for young people.”

Yubo Continues To Lead The Way In Online Safety

Yubo continues to be an industry leader in online safety. Even before a teen signs up for an account, the company is actively working to create a positive and safe online experience for all. Understanding the vulnerability of its youngest users, the company has developed an arsenal of tools that ensure their safety – everything from community guidelines, live stream room protection, safety specialists, block-and-report features – and now new age-verification tools.