Cross-platform mobile development allows creating a mobile app that works on different platforms. For example, it enables a developer to write one codebase for iOS and Android instead of writing two variants of projects for each operating system.

The advantage of cross-mobile development is that the company saves money and time. If a developer needs to change something in such an application, the changes will be applied to all platforms at once. At the same time, the existing code can be fully or partially copied for a new project and will not be developed again.

Continuous improvements and updates of these platforms prevent loss of quality in adapting finalized applications to each platform. When choosing a cross-platform tool for mobile app development, it is necessary to pay attention to the performance, graphical interface, price, coding, programming language, debugging, and other characteristics. 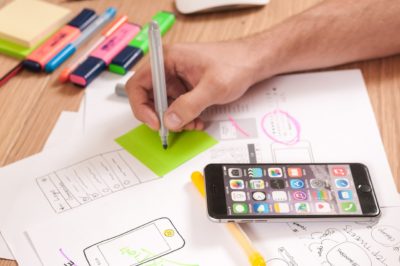 Facebook created the framework and it supports Android, iOS, and Windows. JavaScript and TypeScript are used here. This tool is called React Native because its system maps the code directly to the native API (application program interface).

To do this, the platform embeds the JavaScriptCore virtual machine. This virtual machine is already on iOS by default, but it is absent on Android and therefore requires installation, which eats up additional memory.

Also, React Native supports Java and Kotlin (for Android development) as well as Objective-C and Swift (for iOS development), which are built-in separately for Android and iOS, and solve individual tasks that are not cross-platform.

The developer can edit photos or videos, and create other complicated, unusual functions that are not included in the standard framework APIs. That is, with the help of React Native, it is possible to solve both cross-platform tasks and native ones for each system.

With React Native, applications can use 80-90% of the same codebase on different platforms. Thanks to the use of native tools, the application is more flexible, lasts longer, works stably and quickly, and has extensive functionality.

Many experts are proficient in JavaScript, so for most developers using React Native will not be a problem. Auto-assembly may cause issues if, for example, you have placed libraries on different platforms. The user interface is quite easy to use and is not covered by unnecessary details.

Since React Native has been around since 2015, it has acquired many useful libraries and gathered a broad community. Applications created with the help of React Native require a link between native code and JavaScript.

Flutter by Google is a relatively new framework and is being developed rapidly. It supports Android, iOS, and Fuchsia. Dart is used here. The tool has many advantages and disadvantages:

It makes it easier for everyone to understand the code, share common skills, solve problems together, and become more effective in every sense. Equipped with some useful features from Java, Kotlin is not so bulky, and it is much easier than Java.

It means that development needs less time and resources for solving tasks. It does not reduce the overall quality of the development process and the final result. However, shortcode does not always mean simple and straightforward code, and sometimes it may look not very readable.

Kotlin has a short learning curve because it has elements from Java, C++, Pascal, TypeScript, D, F#, and other programming languages. Still, they are greatly simplified for ease of use, and it reduces writing code time.

When developing a program, the main logic code is copied to all other necessary platforms, and there is no need to write it again. This is a new generation multiplatform, and it is likely to enable the developer to avoid code changes and debugging in parallel mobile platforms.

But it is better to double-check because sometimes when changing the code, the developer may break one module, and it may not work even if everything else is working correctly. The developer must create a separate module for each platform.

To make the right choice, the developer or company has to decide what tasks must be solved. All instruments are different and unique by their structure, so every engineer has to make an optimal decision for every application in terms of safety, prospects, speed, and simplicity of the platform. 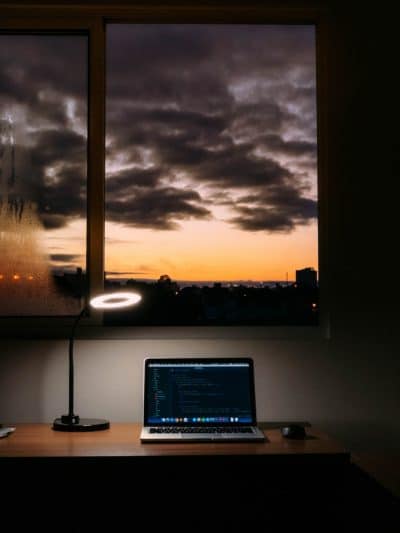