Most Downloaded Apps And Their TOS/Data Security

In the wake of the global health pandemic, one thing is certain: When all else fails, people can turn to the internet. Websites including Facebook, YouTube, and the streaming platform Netflix have seen unprecedented increases in traffic in the weeks and months since COVID-19 became a life-changing situation for many Americans. But COVID-19 isn’t just changing the way we use the internet, it’s changing the way we think about digital security online, on our phones, and in the apps, we use on a constant basis.

But while major providers, including Google and Apple, are making digital privacy a priority in these challenging times, do users have the same concerns? Better yet, do users understand privacy policies they’ve agreed to for many of their apps in the first place?

That’s exactly the question Security.org asked over 1,000 users in a survey that compared what users know about the privacy policies they accept to what’s actually written in the privacy policies of over 450 apps. How many people are reading them, and are they really worried about the data they might be giving away? 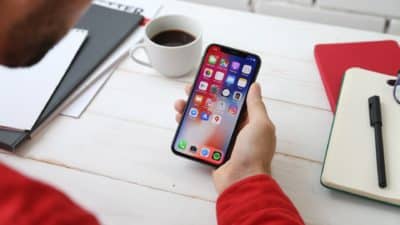 You might already be aware that privacy policies can be long, but what about how difficult they are to fully understand? When asked how complicated the language in the average app privacy policy should be, responses from users average an eighth-grade reading level. In reality, that’s six grades lower than how most privacy policies are actually written.

Among the more than 450 privacy policies analyzed, the average free app used language at a grade 15 reading level (college undergraduate), while paid apps were only slightly less complicated – a grade 14 on average. For comparison’s sake, the average article from The New York Times reads at an 11th-grade level, and Jane Austen’s “Pride and Prejudice” reads at a 10th-grade level.

The most complicated privacy policies (based on the reading level they were written at) were found in business apps, weather apps, and travel apps – all grade 15. Processing what they say is one thing, but you have to be willing to commit the time to read them in the first place in order to understand what you agree too.

While users agreed it should take roughly four minutes on average to read an app’s privacy policy agreement, it takes more than 10 minutes instead. Reading the privacy policy for a free app would likely take 13 minutes compared to the six minutes it takes to read the policies on paid apps. Travel (14 minutes), productivity (11 minutes), and business apps (11 minutes) take the longest to read on average.

While the average privacy policy has gotten easier to read since 2012, decreasing a full academic grade from 14.7 to 13.6 on average in 2019, some of the most popular apps have gotten more complicated instead.

And while the Uber privacy policy may have gotten “easier” to understand since 2012, it would take about 23 minutes to read all 5,989 words of the transportations app’s privacy agreement in 2019.

Still, 79% of users also believe apps and websites probably share their data with third-party companies (which many do) even though more than 90% think apps shouldn’t be able to do this without their consent. 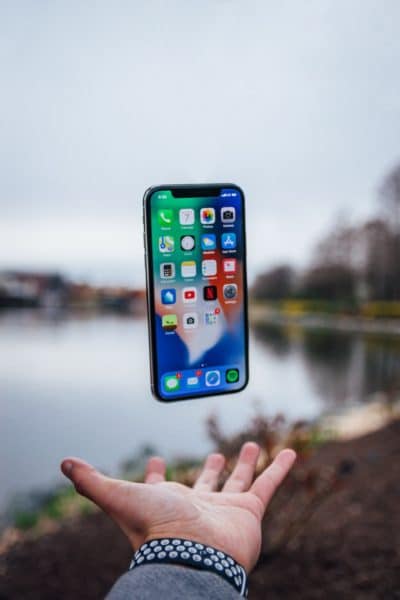