Do You Know How To Solve The E-liquid Leakage Of RTA? 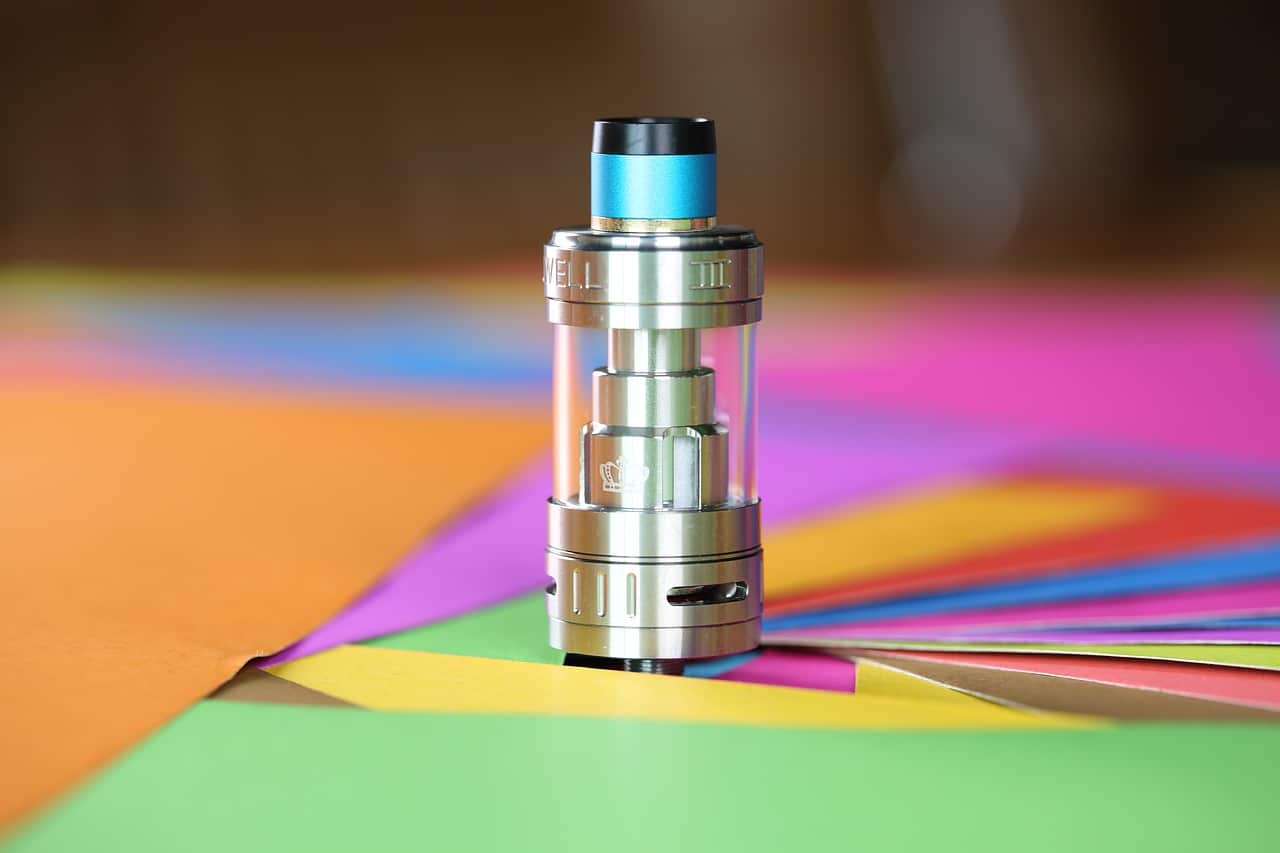 At the time of inspection, in order to avoid poor contact between the mouthpiece and the upper cover, resulting in “false” airtightness, the mouthpiece can be removed first, and the direct lip is pressed against the air outlet to inhale.

There is an RTA called Exvape Expromizer V4 MTL RTA 23mm 2ml that you might be interested in using, which you can find from retailers like Vapeciga, so make sure to check it out. Vape users can choose a model and design that suits them and their personality.

As a result, if it is easy to inhale the air, check whether the RTA tank, the base, and the upper cover are tightly engaged, especially if the oil tank is damaged, and the appearance of the RTA is relatively easy to observe. The problem that can be solved by replacing the parts is simple. If it is not possible, only the Exvape Expromizer V4 MTL RTA can be replaced.

After we checked the external airtightness, we could not know the internal situation. It’s like a straw, blocking the top and bottom, it can’t be inhaled, but if there is a device like “sipper” in this straw, we can’t find out whether the inner straw is airtight by external inspection. In excellent condition, we will use another method at this time, that is irrigation.

The technique is straightforward. The cotton is completely blocked, the oil outlet between the oil tank and the atomization chamber is stuffed, and then the inside is filled with water, and then observed. If it is normally placed, it can be observed that the liquid level is continuously falling, and there are bubbles in the oil tank.

Then it can be judged that there is a problem in the connection between the atomization chamber, the oil tank, and the base. Instead of going through the path of cotton, they slipped away from these gaps.

This is not what we want to see, and this pressure imbalance can lead to oil spills. Once this happens, the general novice friends only have to replace the RTA, and the ability to do it is strong, you can manually insert those gaps.

The above RTAs are relatively rare due to e-liquid leakage caused by their own airtightness. Generally, when the player’s friends make cotton themselves, they do not block the oil hole. The cotton in the oil hole is not covered in all directions, and the cotton can’t resist the pressure of the oil in normal times, and it will slowly leak oil. The solution is to re-do cotton and try to block the oil hole, but don’t block it.

One Of The Wrong Ways To Use

This kind of situation is also what friends will encounter. It usually appears on players who don’t like to smoke two but do not ignite. And to thoroughly understand this problem, we need to understand what the principle of negative pressure oil is generally used in Exvape Expromizer V4 MTL RTA.

The normal atmospheric pressure in the atomization chamber will re-press the excess e-liquid around the “atomization tank oil hole” back into the oil tank, which is why we can have bubbles from the cotton hole in the oil tank. The reason for coming out. At this point, this is a simple, complete cycle of harmful pressure oil.

In the first step of this process, if you do not ignite, the pumping is started, so that the e-liquid is not evaporated in time. The more the cotton is stuffed, the more the cotton is all smoked and not consumed by evaporation. At that time, the excess e-liquid could not be completely returned to the oil tank, and finally accumulated too much.

When you come back, you will blow up the oil and smash it. Secondly, the situation is serious. When sucking, let the cotton be pushed out from the oil guiding hole due to the air pressure, and the cotton may be filled with insufficient filling. When the cotton is sucked, the cotton will shrink and eventually lead to e-liquid leakage. 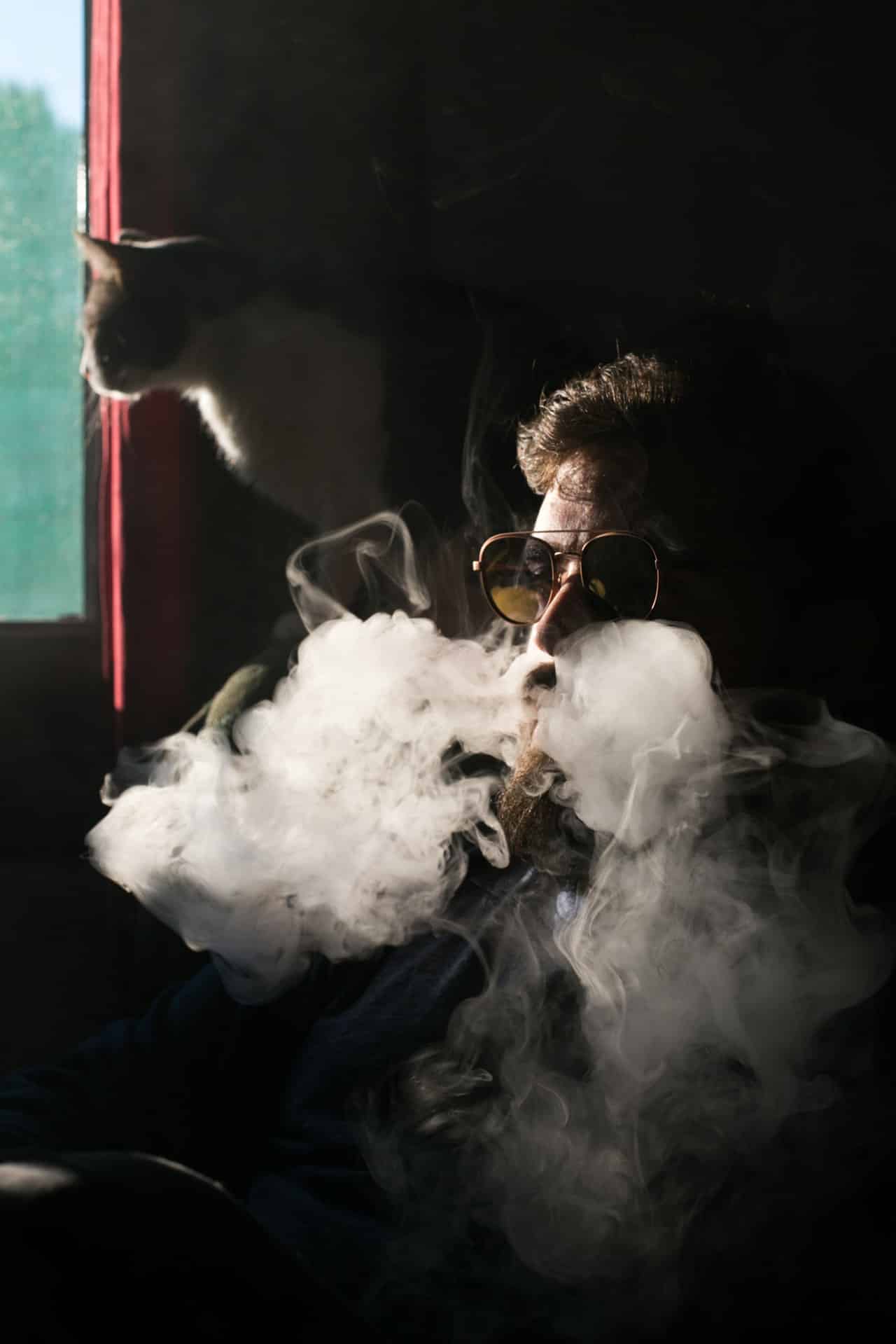