5 Of The Most Common Forms Of Workplace Discrimination

From the ample coverage of the Harvey Weinstein saga to the famed case of the Ford engineer who won a $17 million discrimination settlement against the auto industry giant, discrimination in the workplace gets a lot of attention from the media.

However, the media coverage can be somewhat deceptive; it is actually not that easy to prove discrimination. Although there is an infinite number of ways a person can experience bias, there are a few that are considered the most common. 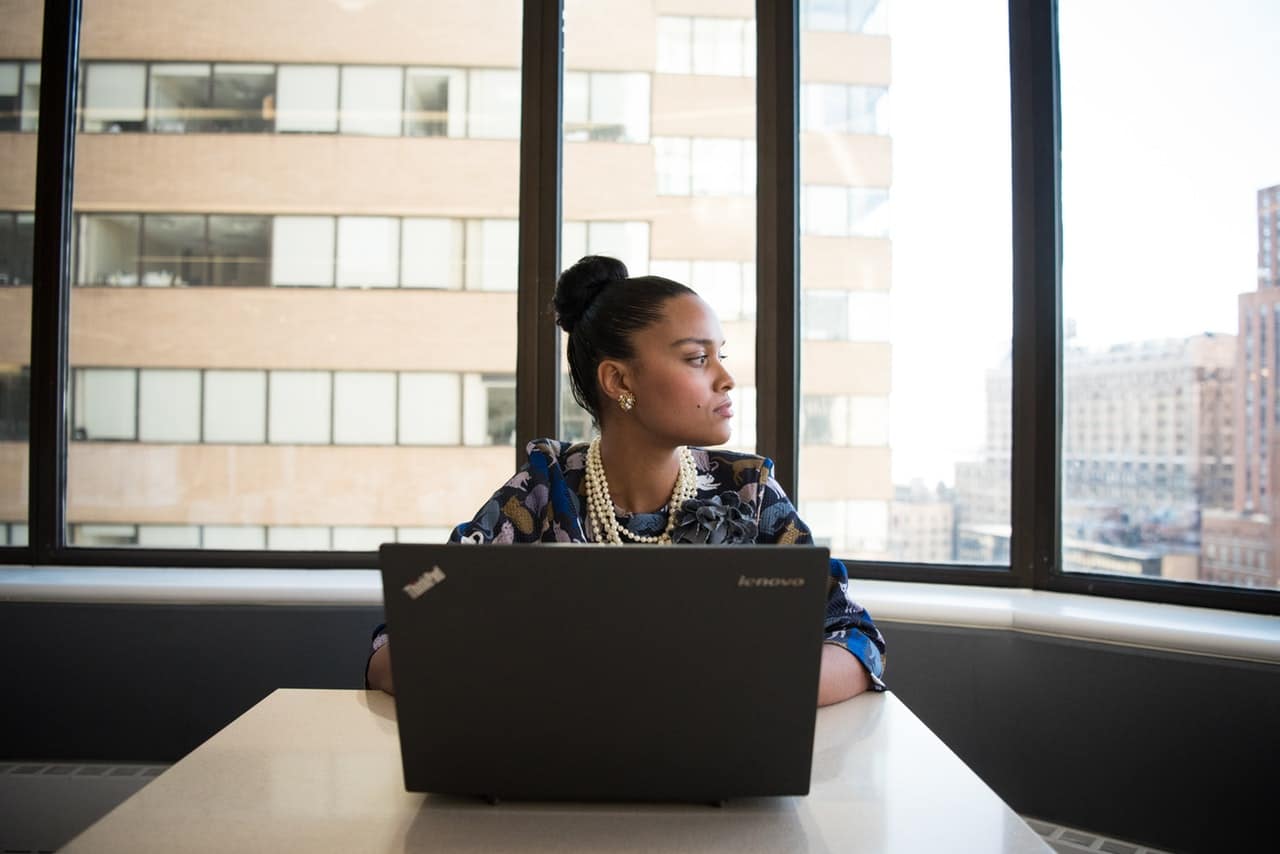 In spite of being the home of some of history’s greatest integrationists, prejudice based on race is still alive and well in the United States. From microaggressions to instances of people blatantly being denied jobs because of race, people of color are regularly the victims of bias treatment. A recent NPR poll revealed that over 50 percent of the African American people surveyed had experienced job-related racial discrimination.

If you have blown the whistle on criminal activities of the corporation for which you work, you are likely to experience backlash from your coworkers and upper management. This retaliation is illegal, but it does not stop companies from denying workers promotions and raises that they have earned and deserve. If you have complained about a supervisor’s unfair treatment of you,  you may experience the same kind of retribution.

If you feel that you have been passed up for promotions or left out of decisions due to your age, you may want to contact the EEOC as well as an attorney. If you are over 40 years old, you are in a protected class, and such discrimination is illegal.

If you look around the office and find that women are underrepresented, or if you notice that all the managers are men, you may be in an office that discriminates against women. If you have worked hard to earn a promotion or raise and you were passed up by your male coworkers or if you are told you can earn a promotion if you sleep with someone, you are indeed the victim of harassment and sexism.

Although there are more women in white-collar businesses than men, they make up only 38 percent of management. Sexism is real, and companies will do their best to shame the women who bring lawsuits.

Discrimination Because Of Disability

Although the Americans With Disabilities Act was supposed to protect people from this type of bias, disability discrimination happens all the time. Often times, companies will avoid hiring people with disabilities because they do not want to be bothered with making accommodations for them.

Unless the job is impossible for you to do due to your physical limitations, a company is not allowed to deny you work based on a disability. If you have experienced workplace discrimination in Dallas, you need to contact a good employment attorney like Thorpe & Hatcher LLP; they will fight hard to get the justice you deserve. 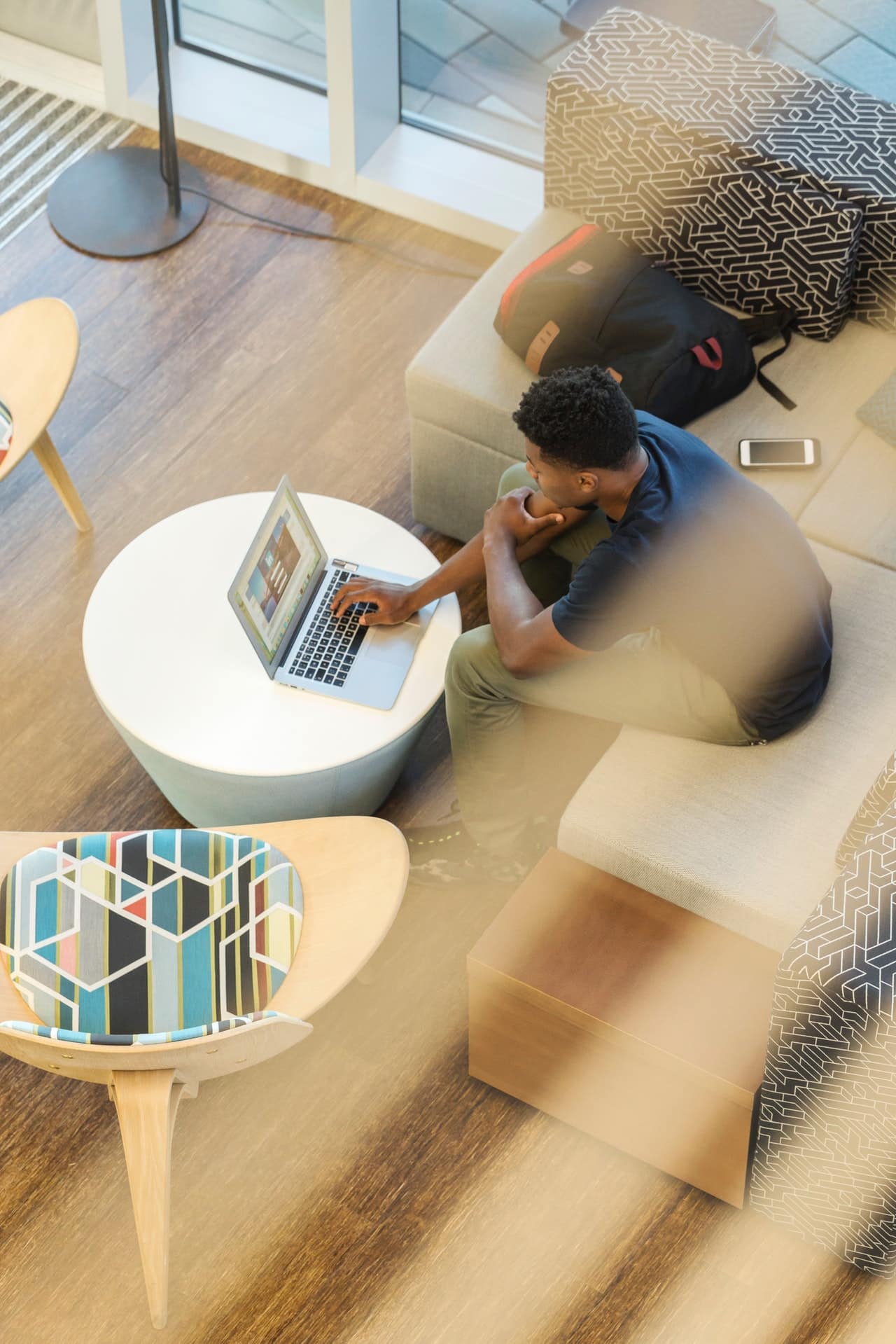