Understanding The Difference Between Punitive And Exemplary Damages

Punitive and Exemplary Damages are both types of compensation awarded to plaintiffs. However, there are slight differences between the two. Here we will discuss the subtle differences and explain why they exist, especially in the state of Michigan. Read on to find out more. 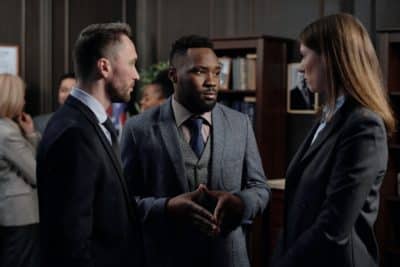 Standard compensation in the United States is awarded to a plaintiff to help them pay off any costs incurred after an accident or during a court case. These can cover medical bills, loss of earnings, and lawyer’s fees.

Compensation is standardly awarded after accidents where the plaintiff was not at fault, such as work-related injury or car accidents. You will often hear of people suing someone for compensation when they have been physically or mentally harmed during an accident.

What Are Punitive Damages

Why Punitive Damages May Be Awarded

As previously mentioned, punitive damages are awarded mainly as a deterrent. In this case, a judge will hope that by financially punishing the defendant to a greater degree, it will deter future ill behavior. This is usually due to the defendant acting in such a malicious way, or with greater intent than typically seen.

There is a slight difference with Exemplary damages. While the intent behind the court issuing Punitive damages in Michigan is to deter the defendant from further bad behavior, Exemplary Damages are actually instated to reward plaintiffs.

This is a subtle difference, but a big one. Exemplary damages are seen as an extra financial reward to a plaintiff based on the nature of their suffering and go above and beyond standard compensation.

When Are Exemplary Damages Awarded?

There are many reasons why a judge may award exemplary damages. Some of the examples are:

How Much May Be Awarded?

While there is no set limit on how much may be awarded in the way of punitive or exemplary damages, there is a common precedent set. This is because the court will usually award up to four times the amount of regular compensation awarded.

For example, if you were a victim and were paid $25,000 in compensation to cover your expenses, the court could award you up to $100,000 in punitive or exemplary damages. If you feel you deserve this extra damages payment, it’s certainly worth fighting for!

Imagine you purchased a hot drink at your favorite coffee chain. The lid did not fit right, causing you to spill coffee and severely burn yourself. You would be able to sue for regular compensation to cover your medical bills and loss of earning after the accident. However, the company was aware they had an issue with their cups and lids but did nothing to address it. Here lies the possibility of extra damages being awarded.

If the court finds that the company was aware of this issue, but did nothing to fix it, they, therefore, did not do everything in their power to keep you safe while on their premises. This means they were willfully negligent, and a judge may award you punitive or exemplary damages at this point. This scenario is similar to a real-life example of extra damages being awarded:

In 1994 Stella Liebeck, then 79 years old, spilled hot coffee on her lap in McDonald’s. She sued McDonald’s when they refused to pay her medical bills for extensive burns to her legs. A jury found McDonald’s guilty of knowing their product was dangerous and therefore awarded both regular compensation and punitive damages.

Mrs. Liebeck had long-lasting effects from this incident, which is why punitive damages were sought. In the end, she received a massive $160,000 in compensation and $480,000 in punitive damages. 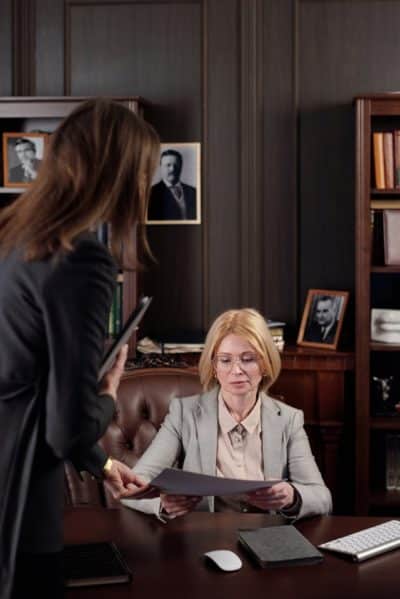