Modern conceptions often have a hard time keeping up with reality, especially where technology is concerned. Perhaps it was true twenty years ago that PCs were the de-facto king of enterprise computing.

But that was twenty years ago.

When it’s time for your company to invest in new computers, it deserves a good deal of thought. Computers are the driving force behind any company’s productivity. And believe it or not, a switch to Mac could improve your bottom line. 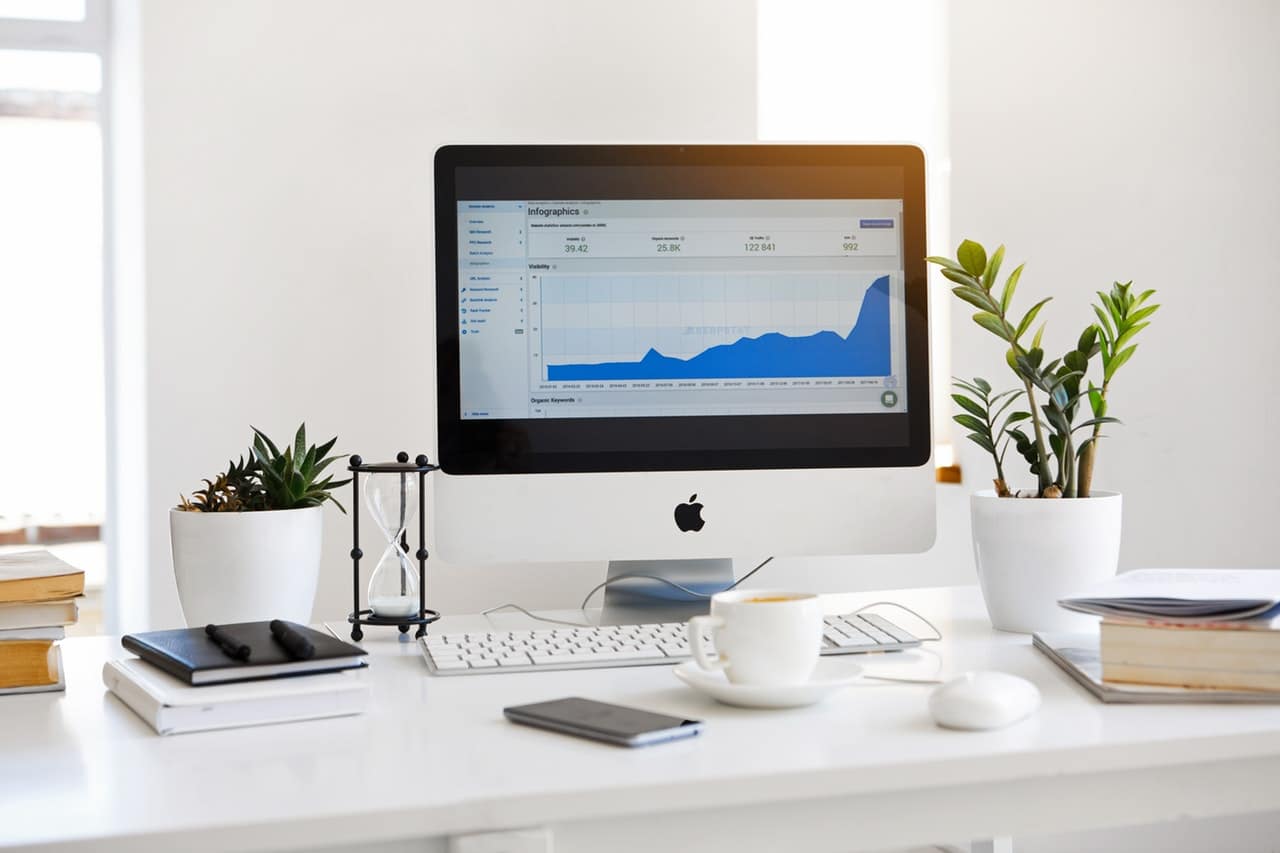 Macs have longstanding notoriety for their steep price points. This reputation may have been true over a decade ago, but times have changed. Whether you’re buying a prebuilt PC or a mac, the prices are identical.

Why then do people still assume that macs are a luxury? Well, they are only available prebuilt — which turns out to be a good thing for software updates, which we’ll touch on later. While an individual may be able to create a custom PC for less, most businesses will stick with expensive prebuilt machines.

So as far as any business is concerned, that makes the price difference moot.

But the savings get better. Even if it were more expensive to purchase a Mac, switching from Windows to Mac would still be cheaper in the long run. Over four years of computer maintenance, you’ll save $535 on IT fees compared to PC.

That’s because only 3.5% of Mac users will need IT support with the device. A startling difference, considering almost half of PC users require tech support.

Your business won’t keep the same equipment forever. As computer technology improves — as well as computing needs — it’ll be time for an upgrade. This is yet another opportunity to save with Mac computers.

Macs command a better resale value than their PC counterparts. This comes down to two major factors.

For one, Macs control a smaller portion of the computer industry. While the second-hand market is awash with used PCs, there are significantly fewer Macs to purchase. The mechanics of supply and demand help these computers retain value.

Best of all, Macs are known for holding up better over the years. The average consumer believes a three-year-old Mac is a safer purchase than a PC of equivalent age.

But part of this discrepancy is thanks to the Mac operating system. The software is more secure, and thus it’s more difficult for hackers to find ways to exploit the device.

And there’s no need to worry about user error as far as malware is concerned. The OS comes with its own antimalware system, so your employees don’t have to concern themselves with virus updates. In fact, Apple updates its antimalware system daily.

Apple makes more than computers. Think about the countless other Apple devices you and your employees own, as well as Apple programs. I’m talking about the iPhone, iPad, and iCloud, just for example.

A Mac computer is inherently compatible with all of these devices and programs, like the best PDF editor for Mac. There’s no worry about updates, drivers, or installation. It’s as simple as plugging everything in.

This seamless connectivity is not yet available on Windows operating systems. For any company looking for improved workflow, switching to Mac is an easy choice.

Data loss is a serious concern for a company of any size. While most of your information is likely secured on a cloud, there’s still some that aren’t. Not to mention, a nasty breach can still result in a total data wipe, cloud storage included.

Mac’s built-in Time Machine tool makes it easy to revert to an earlier time. You can simply have your IT department enable daily backups, protecting you from company-wide data loss.

Windows Backup is an equivalent to the Time Machine, but far less powerful. For example, it only saves information located in the computer library. But not everything worthwhile is saved to the library, such as browser bookmarks.

There’s a real benefit to Macs having very little customization. It makes it much easier for Apple to update its software since it doesn’t have to account for thousands of different hardware combinations.

What this means is Apple pushes out software updates more often than Microsoft. Way more often, in fact.

This adds another layer of security to Macs. It also ensures you shouldn’t encounter bugs troubling your enterprise software.

As I mentioned earlier, Macs tend to have longer lifespans. Some of this is thanks to the lack of customization. Decade-old Mac machines are still receiving important updates that keep them secure and relevant.

But Apple has also been praised for the build quality of their computers. Why do they last so long? Because they were built to last in the first place.

A longer lifespan leads to fewer computer-related expenses. Plus, you’ll have more control over when and how you replace the computers.

Make The Switch To Mac

With such a clear advantage over PCs, you have to wonder why more companies aren’t switching from Windows to Mac. Business owners are slowly coming to recognize the benefits of Mac computers. And as more enterprises switch to Mac technology, software compatibility will only continue to improve.

But why wait? Make the switch now and enjoy the present — and future — benefits of Mac computing.

Are you a small business owner trying to make the most of your resources? Check out our Business category for more game-changing advice. 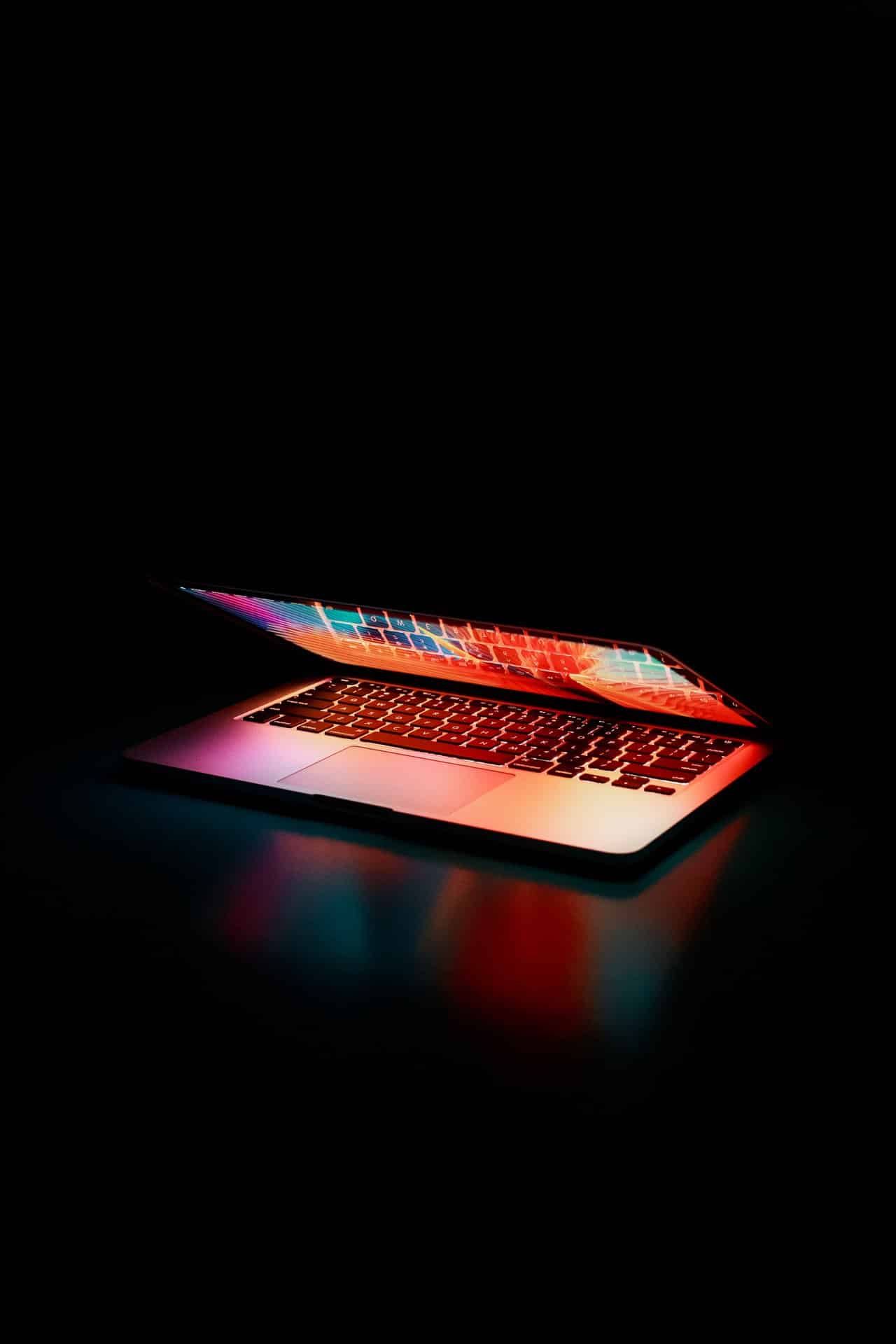