A Look At The Recent Acquisitions By Sony And Microsoft

The last few months have seen a lot of big announcements in the gaming world, but two names have dominated the headlines and ruffled a lot of feathers in the community. Both Microsoft and Sony have been on a buying streak, with Sony buying Bungie and Microsoft buying Activision.

Both of these developers have been responsible for some of the most popular gaming franchises, and the sale of another two independent developers has been seen as a huge loss to the industry. So, how could this change the face of gaming? 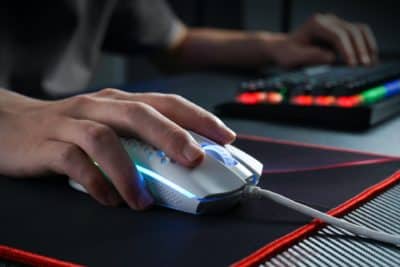 One of the biggest issues to blight the gaming industry over the last few years is the monopoly effect. Microsoft and Sony have long been rivals – Sony is the creator of the ever-popular PlayStation series and Microsoft created Xbox to rival them.

This monopoly effect isn’t unique to the gaming industry; the technology industry is also affected. When you consider popular smartphone devices the clear front runners are Samsung and Apple – there may be other smaller players in the game, but not to the extent of those two brands.

Consumers don’t tend to mind, because they have firm favorites, but it can sometimes result in consumers being given less choice when it comes to items they want to buy and that isn’t often a good thing.

The mobile industry has been lucrative for a while now – mobile casinos have been an early draw since smartphones became widespread, and regular mobile games have found effective ways to monetize their products too.

This means that although there are only a couple of front-runners when it comes to mobile devices, they still have to keep on their toes. Technology is an industry where consumers are always wanting more, and smartphones are most certainly no exception.

Sony is buying Bungie, creator of the ever-popular Halo series. Meanwhile, Microsoft is acquiring Activision, creator of the Call of Duty series. CoD has historically been popular with Xbox players, but in recent years it’s switched sides and is now mostly played on PS4. Meanwhile, Halo is Xbox’s best-selling game. The fact that rivals have bought each other’s best-selling games signals that we could be about to see rival platforms pulled from shelves.

With two such well-liked games, it would be an easy move for Sony and Microsoft to make them exclusive to their own platforms, but it’s unlikely to happen. These deals come at a time when several large companies are undergoing scrutiny, and taking a popular game away from a rival would line them up for the same treatment.

Microsoft actually announced that they are committed to working with Sony, saying that popular Activision franchises like Call of Duty would remain available and supported on the PlayStation platform beyond the existing agreement that Sony has in place with pre-Microsoft Activision.

Microsoft even announced that they were hoping to take similar steps with Nintendo to make Activision titles available on the hugely popular Switch, further cementing their commitment to cross-platform releases. Interestingly, Sony has been very quiet so far and hasn’t said they’ll reciprocate.

The Issue With Brands Taking Over

Monopolies can be very damaging to the industry. One or two large companies owning the majority of the market can give them space to raise prices and result in support for some platforms being partially or entirely withdrawn. Outside of potential issues arising from the fall out of the fierce Sony VS Microsoft competition, we could see issues arising from the companies owning such a large market share.

Alongside Activision’s strong offering of console game franchises, they also have a huge number of free-to-play mobile games as a result of buying up several smaller developers including Kind and Blizzard.

When Microsoft bought Activision, they also got all of the smaller brands that Activision had bought. This means that a huge chunk of the mobile gaming charts is now controlled by Microsoft. Candy Crush, World of Warcraft, Diablo, and Overwatch are just a few of the big-name mobile games that Microsoft has acquired.

The Future Of Gaming

Games like Candy Crush have a huge impact on the mobile gaming industry as a whole. Candy Crush generated revenue of $1.19 billion in 2020, making it the third highest-grossing mobile game outside of China. While it’s still possible for smaller developers to be successful, the impact that changes to a hugely successful game can affect the entire industry.

Smaller developers look to companies like Activision to see what mechanisms they implement into their games. It’s possible that if Microsoft pushes microtransactions and pay-to-play models, it won’t be long until we see that on most games.

We know that there are still games that can gain audience attention and social media status just as quickly, as long as it is the right game. Wordle is the latest social media sensation – you can barely browse your Facebook or Twitter feed without seeing someone share their score for the day.

Various versions of the game have been released with adaptions to include math games and even geography – which goes to show that with the right audience, even small games developers have a chance to be seen over the big players in the game.

However, if the future of gaming is to continue in the same way and give diversity to players, then it is unlikely that people will want to see too many more big acquisitions taking place anytime soon.

Ultimately, these acquisitions are going to have a huge effect on the gaming industry – it has the potential to be positive overall, but it’s likely that we’ll see some negatives start to creep in as the brands push for more revenue and market share. 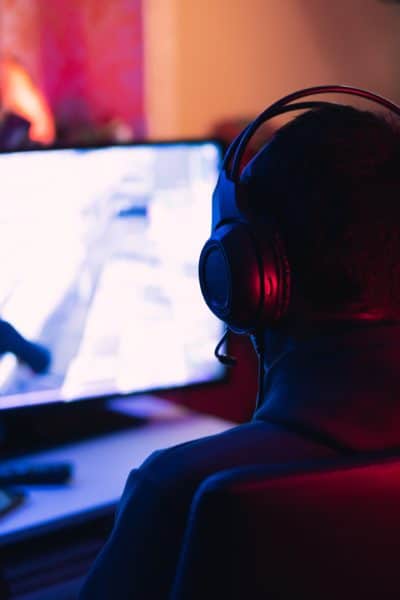